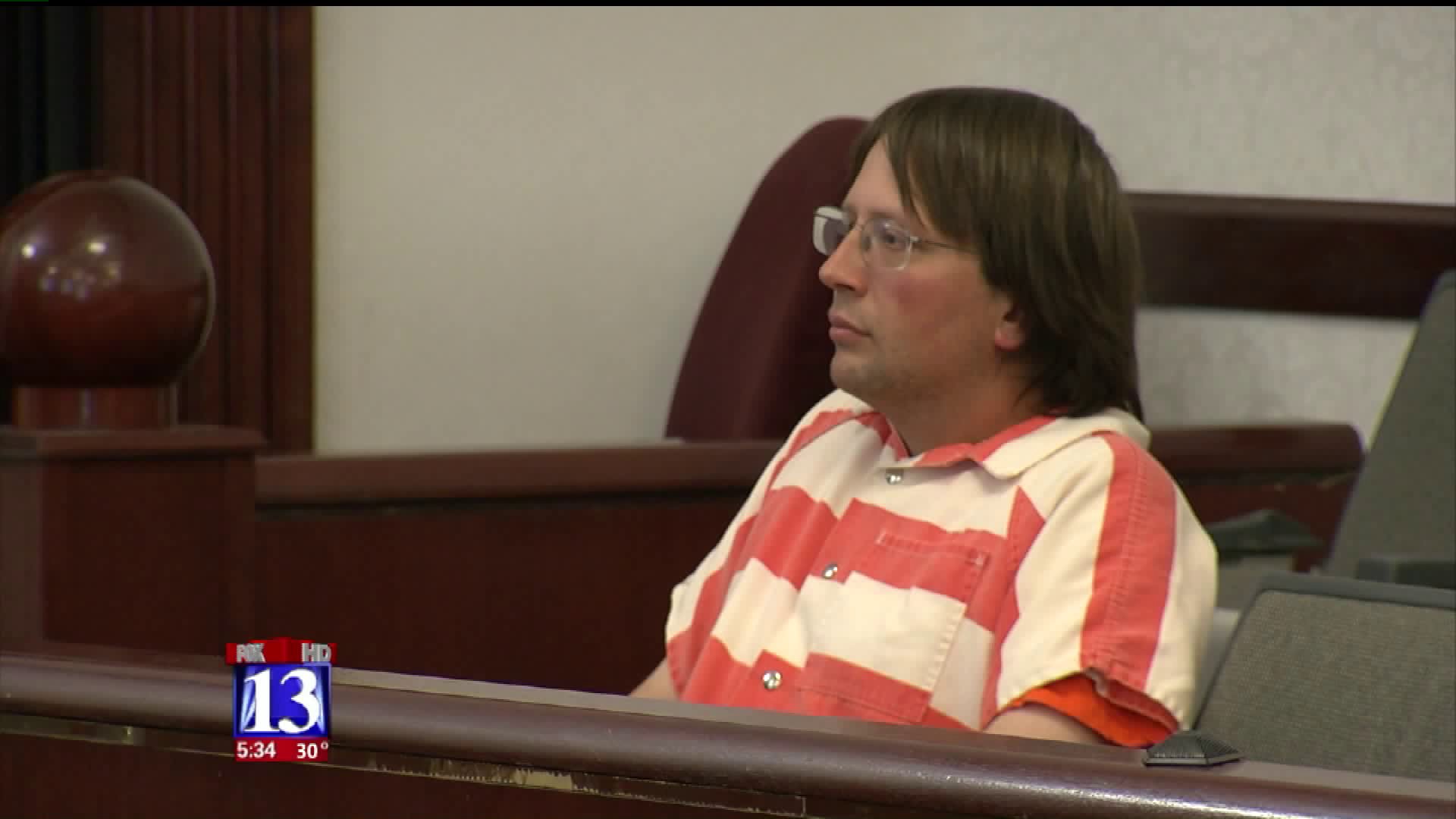 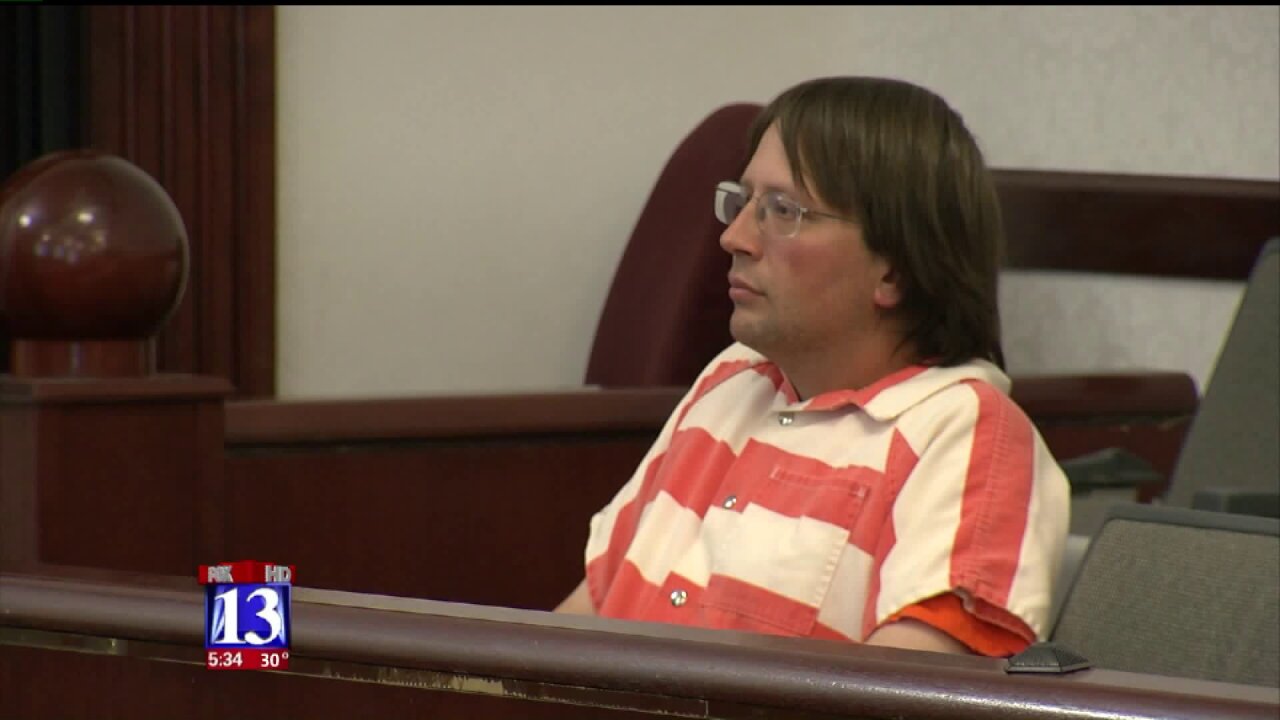 MANTI, Utah -- A man accused of kidnapping his own children and leaving them with an alleged cult leader was in court Wednesday.

John Coltharp made his first appearance at noon in the Sanpete County Court House. Both his attorney and prosecutors agreed to reschedule his preliminary hearing, however, because both parties said they believe more evidence needs to be examined.

"We believe there were many laws violated," said Assistant District Attorney Kevin Daniels.

Coltharp was arrested more than a week prior to this court date. He allegedly kidnapped his children from his estranged wife and then took them to a Fundamentalist Church compound.

"The big thing for our office was the safety of the children," Daniels said. "The children were returned safely... so we've accomplished that goal. Now we're moving on to holding people accountable for their actions."

Coltharp and his friend Samuel Shaffer are believed to be part of a religious sect called Knights of the Crystal Blade.

Coltharp's two sons were found with their grandparents inside storage units in Lund on December 4, but his daughters, ages 4 and 8, were still missing. That is when an Amber Alert was issued.

"We wanted to locate them immediately so that they were no longer at risk," Daniels explained. "As far as the elements are concerned and the individuals involved in the case, both their biological father and this other individual that was making some bombastic religious claims that potentially put the children at risk, as well."

One of Coltharp's daughters, along with one of Shaffer's daughters, were found in an empty water barrel without food or water in subzero conditions.

"Some of the facts indicate that they were placed in cold temperatures with individuals that I would say are not responsible," Daniels said.

During his hearing, Coltharp's attorney was phoned in and described the case as "very, very unusual." Prosecutors chose instead to call it "complicated."

Prosecutors said they will work to keep Coltharp in jail throughout the legal process. Coltharp has an expensive bond in multiple counties; Daniels estimates it to be at least $150,000 and said they do not believe Coltharp will post bail.

Coltharp is due back in court on January 3rd.