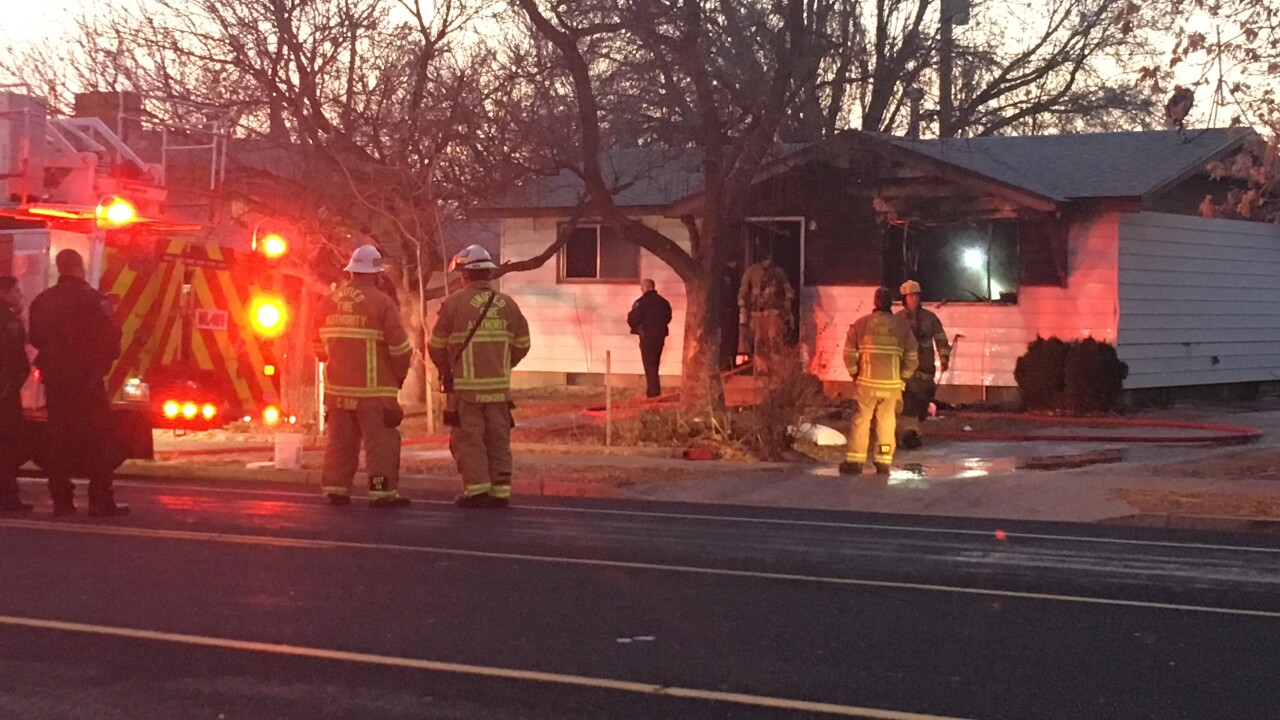 Shortly after reporting the fire, UFA tweeted that the fire had been put out:

House fire in Kearns has been put out. PI02 3minutes out

It was unclear what type of structure was on fire, or if any injuries were reported.

This is an ongoing story, for more updates visit www.fox13now.com.