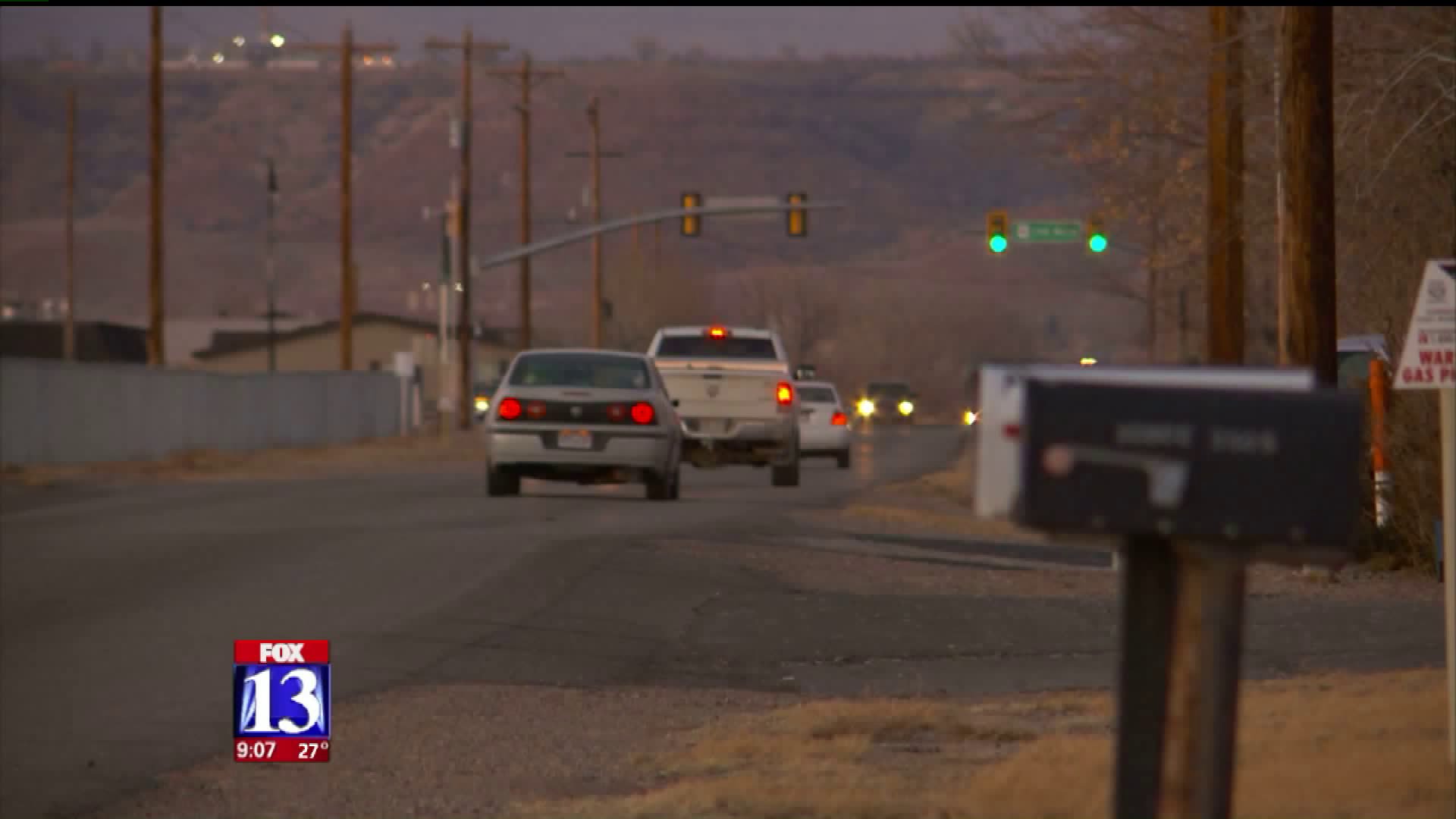 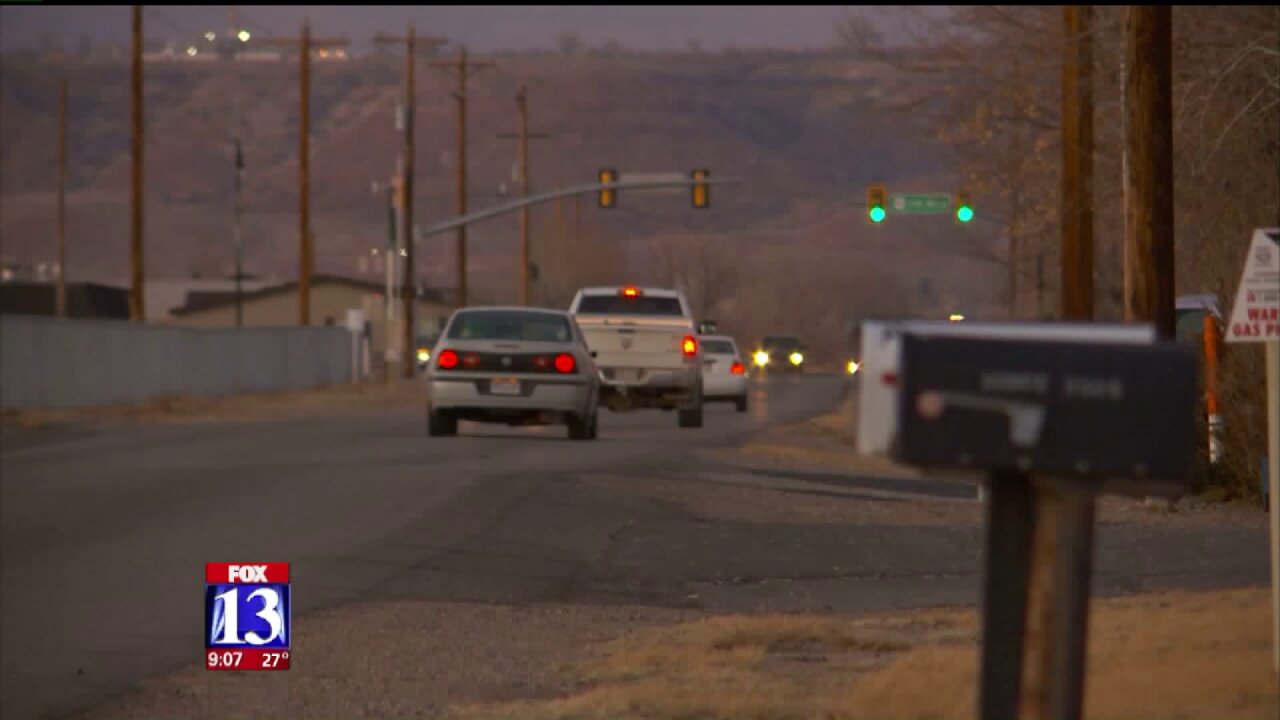 BALLARD, Utah - A two-year-old girl died Sunday after she was accidentally shot in her home in the Uintah County town of Ballard.

According to the Uintah County Sheriff's Office, deputies responded to the Uintah Basin Medical Center on a report that a child had been shot.

Investigators learned the girl was shot when an older sibling was moving a gun.

They said the gun had been brought inside after a hunting trip the day before and was leaning against a wall. The victim and other siblings were cleaning up their toys when one of the older siblings went to move the gun, according to the Sheriff's Office.

In the process of moving the gun, it discharged, fatally wounding the two year old girl. The victim was transported to the hospital by her parents within minutes after the incident occurred, where she was pronounced deceased.

On Monday, neighbors in the tight-knit small community told Fox 13 that they were rallying around the family for support. They said the family is asking for privacy, and is absolutely distraught and devastated over the situation.

The Uintah County Sheriff's Office said the investigation into the incident is ongoing.

They said their thoughts and prayers are with the family of the victim as they go through this tragedy.