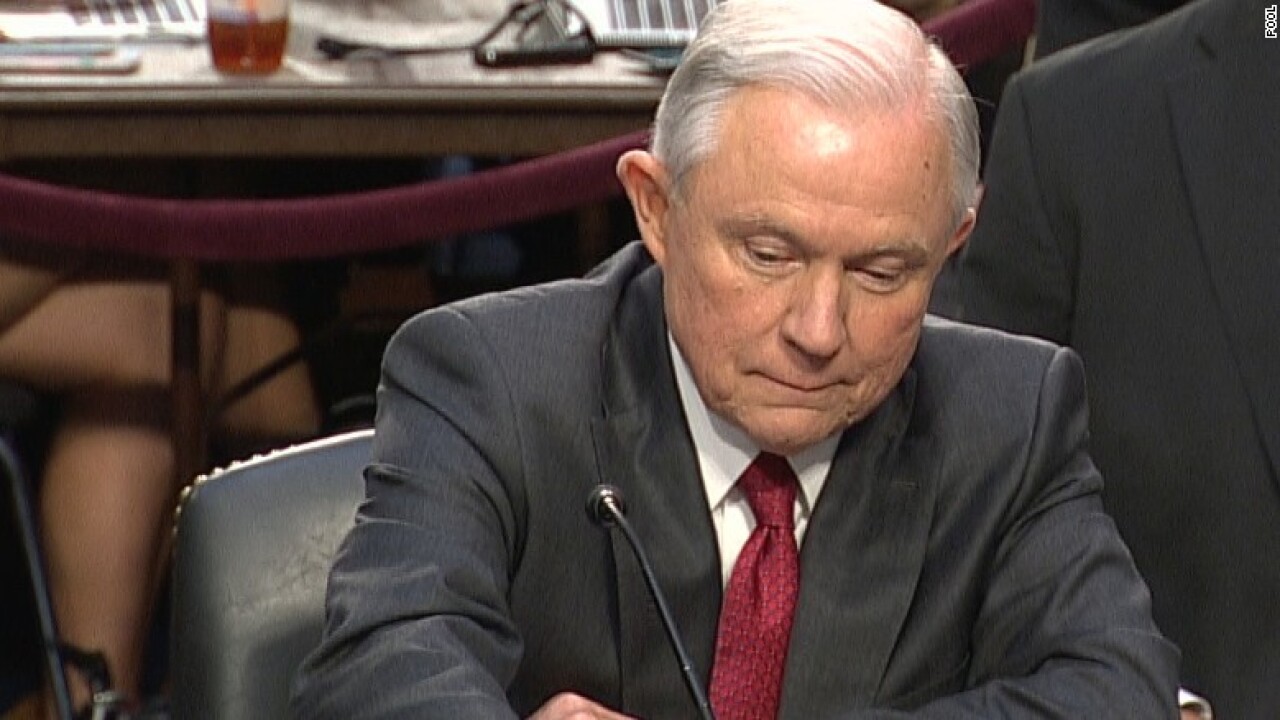 A newly released document shows that the FBI told an aide to Attorney General Jeff Sessions that Sessions wasn’t required to disclose foreign contacts that occurred in the course of carrying out his government duties when he was a senator.

The FBI email from March bolsters the explanation by the Justice Department for why Sessions didn’t disclose contacts with the Russian ambassador in his application for a US security clearance. When the omission of the foreign contacts on the form was first reported by CNN in May, the Justice Department said Sessions’ office was advised by the FBI that he didn’t need to disclose the meetings.

An FBI agent, whose name isn’t made public in the document released by the bureau, was responding in March to a query from Sessions’ assistant. The assistant sought confirmation of what she said was an earlier conversation on the matter. At the time, news of Sessions’ Russian contacts had recently become public and prompted fierce political criticism.

The agent didn’t recall the earlier conversation but affirmed that “he was not required to list foreign government contacts while in official government business unless he developed personal relationships from such contacts.”

The agent sent an email to his supervisor describing the new inquiry from Sessions’ assistant.

The FBI first released the document to a group called Right Wing Watch under a FOIA request. CNN obtained it separately from the Justice Department.