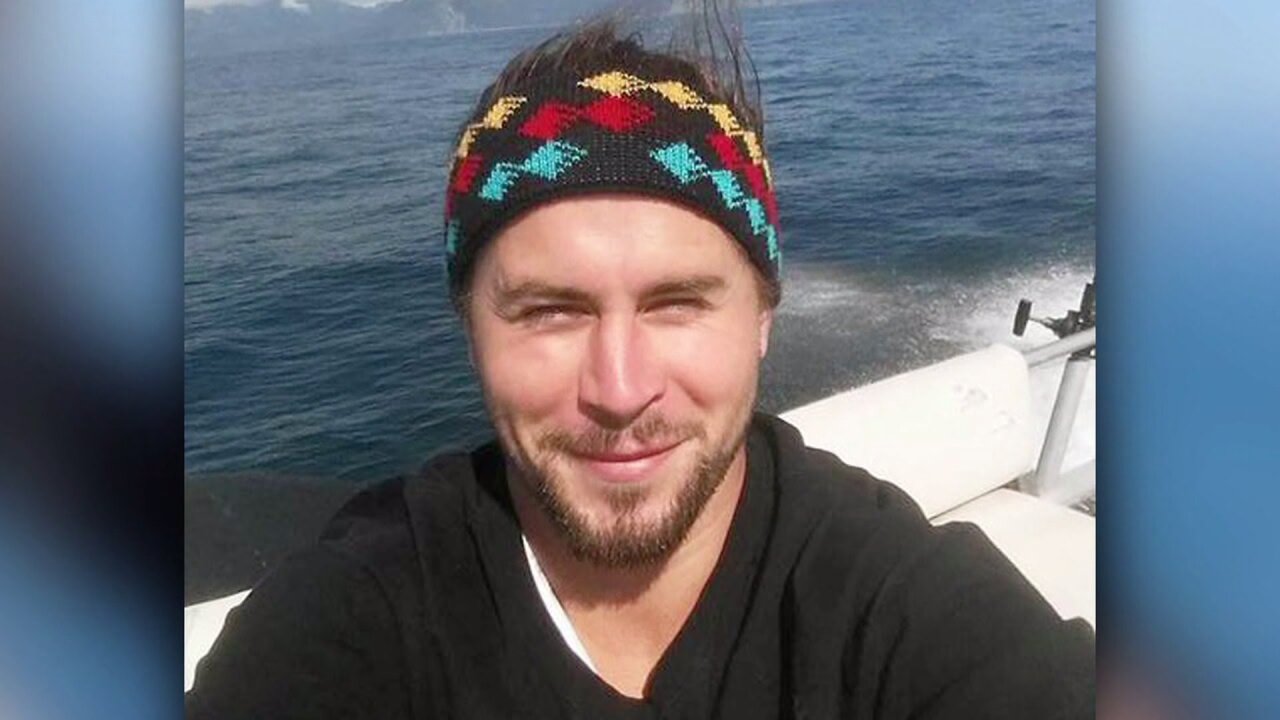 SOUTH OGDEN, Utah -- A year after their son’s murder, the family of Cyle Van Komen is still searching for answers.

The moments leading up to the double homicide in South Ogden were caught on camera, but police still haven’t named any suspects.

Cyle is one of two victims killed one year ago in South Ogden. The 24-year-old was with his neighbor, 61-year-old Kevin Nelson, when at least three men approached the home wearing masks.

The men spied through windows before going into the house and robbing then shooting the victims.

Van Komen’s family spoke to Fox 13 News Friday night about how they are coping one year after the crime. They said they are hoping for answers and preparing for their second Christmas without him.

They still hang his stocking next to his brothers' and sisters'.

“Really just sad,” said Karly Van Komen, Cyle’s stepmom. “You want to be happy. It’s supposed to be a happy time of year, and you want to be happy for your other children, but it almost doesn’t feel right to be happy, so it’s really mixed emotions on what you do, how you celebrate."

Cyle’s father, JJ, added" "It doesn't feel like it`s been a year and, you know, saying that time heals wounds—we've heard that quite a bit—and I wouldn't say that time heals wounds. It's more time provides you with the opportunity to learn how to deal with it. You just learn to live with it."

He said that it's especially tough to be around Cyle's friends, not knowing if any of them could be responsible for his son's death. Police say it's likely the suspects knew the victims.

The Van Komens said they do have a little silver lining: Cyle's baby brother, Cyler, born just a month after Cyle's passing and his namesake.

"We just needed to have something to constantly be reminded of Cyle on a daily basis," Karly said.