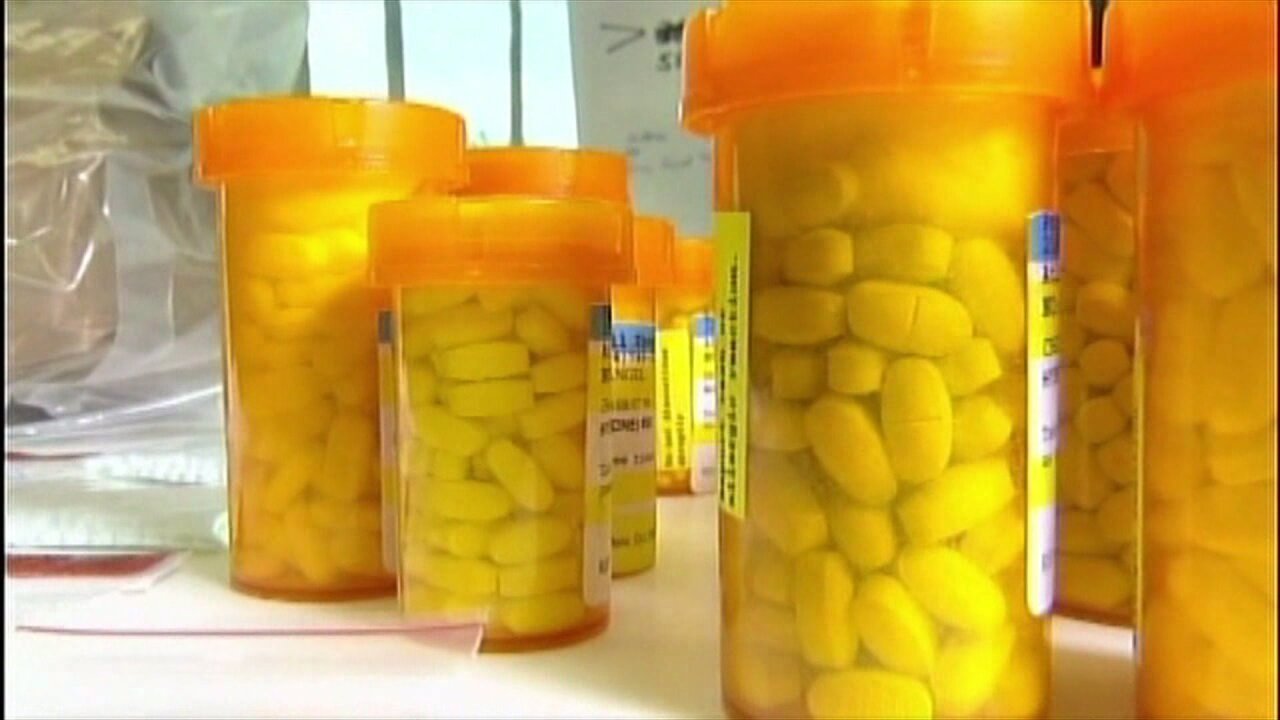 SALT LAKE CITY — Intermountain Healthcare has agreed to pay the United States $1 million in what is believed to be the largest settlement of its kind for a drug diversion case in Utah.

According to a press release  issued Friday by the US Attorney’s Office for the District of Utah, the settlement involves allegations of “lax controls that enabled a former employee to divert controlled substances for personal use.”

The settlement does not amount to an admission of liability by Intermountain Healthcare, which has also implemented corrective actions on a comprehensive level to prevent, identify and address any future instances of drug diversion.

US Attorney John Huber and Brain Besser, the DEA District Agent in Charge for Utah, announced the settlement Friday morning.

“Under the law, healthcare networks such as IHC have a responsibility to ensure that controlled substances are used for patient care and are not diverted for non-medical purposes,” Huber stated. “Diversion of these drugs feeds addiction, contributes to potential illegal drug sales, and fuels the opioid epidemic that has had a devastating effect on Utah and the rest of the country. We commend IHC for addressing its diversion problem and for taking steps to ameliorate future diversion by IHC personnel.”

The settlement involves a civil claim relating to a clinic and pharmacy in the Ogden area where the United States alleges drugs were diverted between September of 2007 and March of 2015.

According to the press release, a DEA investigation found that a former medical assistant employed by a doctor at the clinic used that physician’s DEA registration number to issue prescriptions to herself and to family members. The prescriptions were for a variety of opioids.

“With the burgeoning opioid epidemic sweeping across the country and the great State of Utah, the DEA takes very seriously its responsibility to ensure the public’s safety in regard to the proper prescribing and dispensing of highly-addictive controlled substances made available to our communities through the healthcare industry,” Agent Besser stated Friday. “DEA is committed to investigating any instances involving the unlawful diversion of powerful synthetic opioids with which many Utahan’s woefully begin their cycle of drug addiction.”

The United States contends that 244 prescriptions for Oxycodone (a total of 46,616 pills) were issued without a legitimate medical purpose at that practice and that another 151 prescriptions for another 11,430 pills were also issued.

The pharmacy in question filled the prescriptions, which were picked up by the medical assistant.

“The physician and the pharmacy shared equal responsibility for ensuring the proper prescribing and dispensing of the controlled substances, the United States contends,” according to the press release.

Intermountain Healthcare provided Fox 13 News this statement regarding the settlement:

“This settlement resolves an issue that occurred at one clinic (North Ogden Clinic) stemming from illegal behavior of one former employee who perpetrated a sophisticated drug diversion scheme starting in 2007.  When the scheme was brought to light, we fully cooperated with authorities, and the employee was terminated and criminally prosecuted.  Processes and systems have been put in place to prevent the reoccurrence of such issues.”