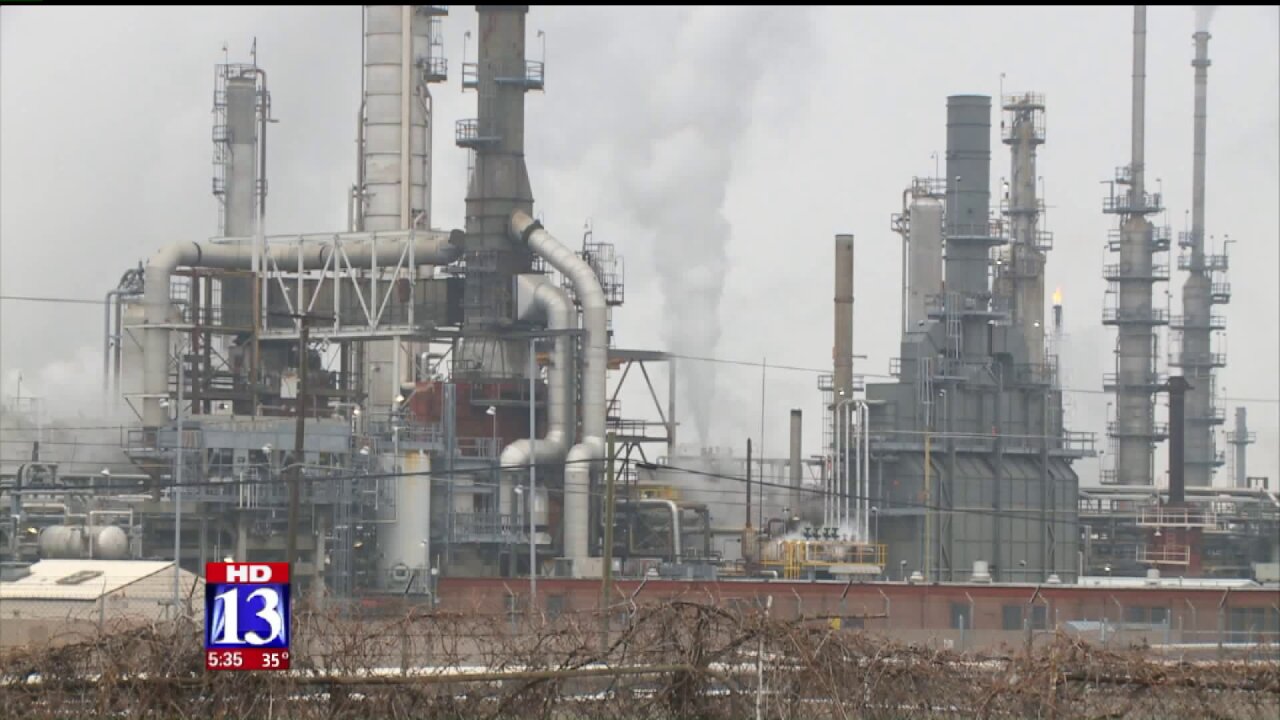 SALT LAKE CITY -- As Utah enters the early inversion season, the most promising innovation to clean the air along the Wasatch Front is taking its time coming to Utah.

The Environmental Protection Agency is enforcing two deadlines for the production of low sulfur fuels, which are called "Tier 3" fuels because they are the culmination of a three-tier transition.

The first deadline applies to all but small refineries and mandates that companies produce the fuels by 2017.

The second deadline for the 20 or so small refineries nationwide, including every refinery in Utah, is 2020.

Utah's two biggest refineries, Tesoro and Chevron, have committed to making the transition, and Tesoro has provided plans to state regulators.

When Utahns are driving tier three cars filled with tier three gas, air quality should improve dramatically. But the transition will take years, especially for drivers to ditch their old cars.