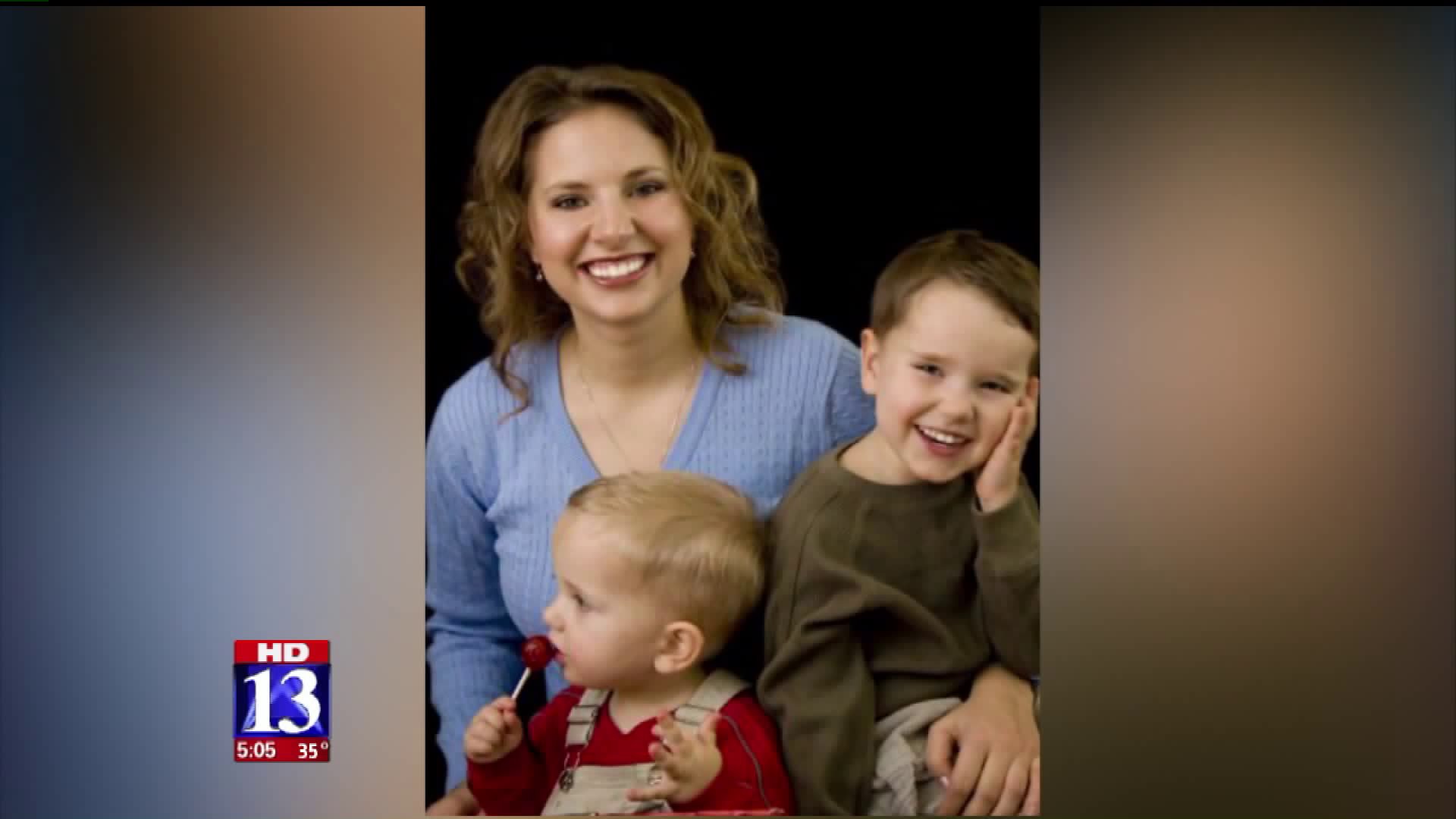 SEATTLE -- The parents of missing Utah mom Susan Cox Powell have asked a federal appeals court to revive their lawsuit against Washington state over the deaths of her children.

In arguments earlier this week, attorneys for Judy and Chuck Cox asked the Ninth U.S. Circuit Court of Appeals to let a jury decide if Washington's child welfare agency is liable for the deaths of their grandchildren, Charlie and Braden.

"This is a heartwrenching case," declared Judge Morgan Christen as she questioned attorneys for the state and the Cox family.

Charlie and Braden Powell were killed in 2012 during a supervised visit with their father, Josh Powell. The boys had been taken into state protective custody while police at the time investigated voyeurism accusations about Josh's father, Steven Powell. (He ultimately was convicted and served prison time.)

Josh Powell was a suspect in his wife's 2009 disappearance in West Valley City. Police said that when a child protective services caseworker took the children for a supervised visit at a Graham, Wash., home he had rented, he slammed the door on her. Powell took a hatchet to the children and then blew up the house they were in, killing himself.

Her disappearance and Josh Powell's role in it was mentioned frequently during the arguments. The judges grilled lawyers for both the Cox family and the state on whether child welfare caseworkers and a family court missed warning signs.

"Had there been a safety inspection of the physical home that he was renting, is it your contention that something would have been revealed that would have allowed the social workers to think that this horrible event could occur?" Judge Christen asked.

"Your honor, this is a matter for the jurors to decide," replied Ted Buck, an attorney for the Cox family. "Yes, it may have."

Attorneys for Washington's Department of Social and Health Services argued that the social workers and the court made the decisions they had, based on the information they had. The courts did have some information from West Valley City police's investigation into Susan's disappearance, but not necessarily sealed search warrants.

"There wasn't concern about him being in the presence of his children unsupervised?" asked Judge Leslie Kobayashi.

"I don't know if there was concern based on him being violent toward his children," said Peter Helmberger, representing Washington state.

Buck argued that the disappearance of Susan Cox Powell should have been a red flag.

"They knew the kids were talking about their mom, mommy's body found in the desert," he told the judges. "They knew Josh Powell reacted very strongly to that. He was backed into a corner. He had just been ordered to undergo a psychosexual evaluation and a polygraph."

The judges did not immediately issue a ruling in the case. Outside of court, Susan's father, Chuck Cox, said they wanted changes to the child welfare system.