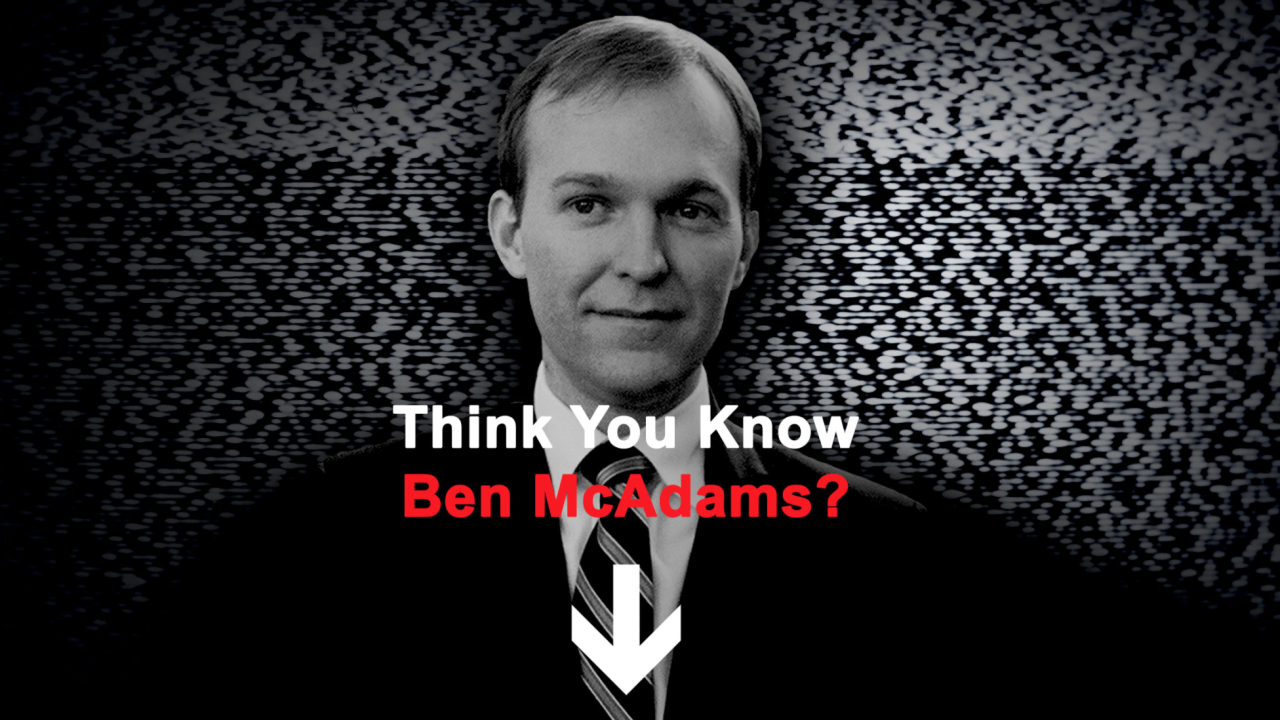 A screen shot of an anti-McAdams site put out by the National Republican Congressional Committee.

“Ben McAdams has gotten away with hiding his past as a hardcore partisan Democrat for too long. McAdams must own up to his longstanding ties to the Clintons and come clean with Utahns that he’s no moderate,” NRCC spokesman Jack Pandol said in an email to FOX 13.

McAdams’ campaign reacted to the website on Thursday calling it “dishonest.”

“I can’t think of a person in this community that is anxious for Mia Love’s nervous allies to start a dishonest negative campaign a year before the election. The folks in Washington D.C. that built this website don’t know Ben and they don’t know Utah,” said McAdams’ campaign manager, Andrew Roberts, in an email. “Our campaign is going to focus on the Mayor’s vision for our community and how his record of working across party lines to solve our challenges is exactly the type of leadership we need in Congress.”

McAdams is one of three Democrats seeking to challenge Rep. Love in the hotly contested Fourth Congressional District Race. Darlene McDonald and Tom Taylor are also seeking the nomination.