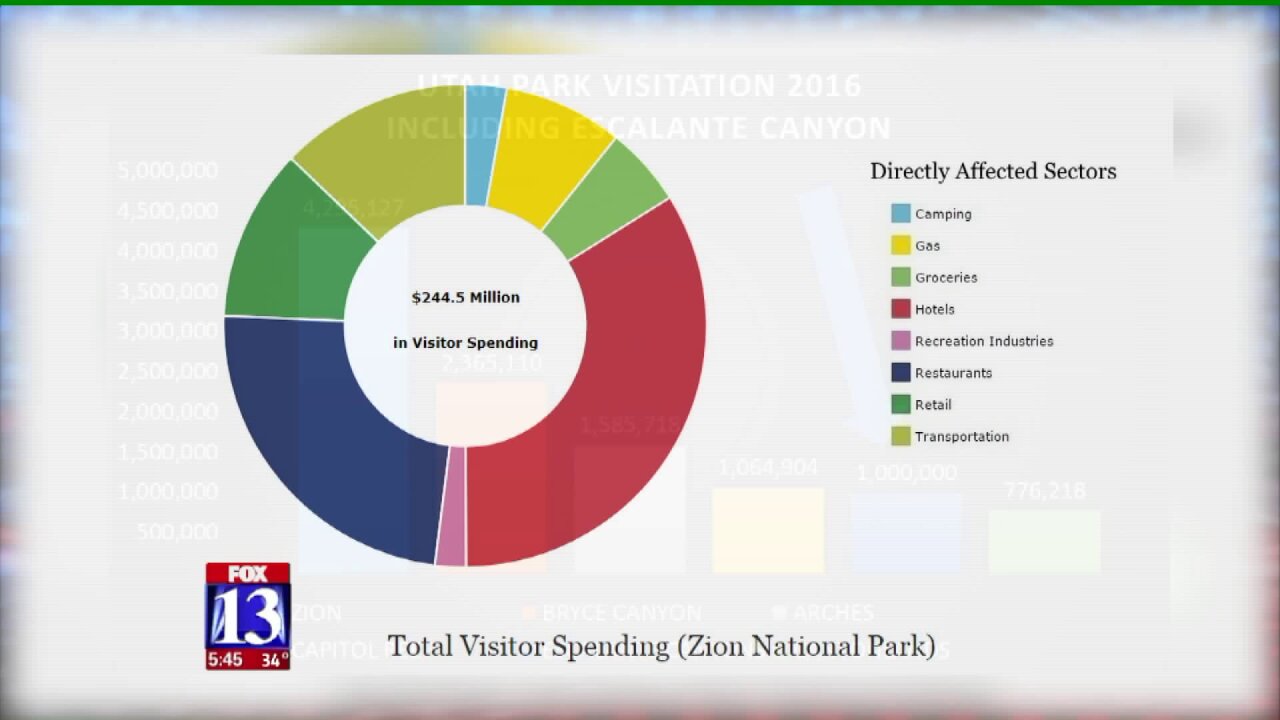 In the video above, we look at what National Parks mean to local economies in Utah.