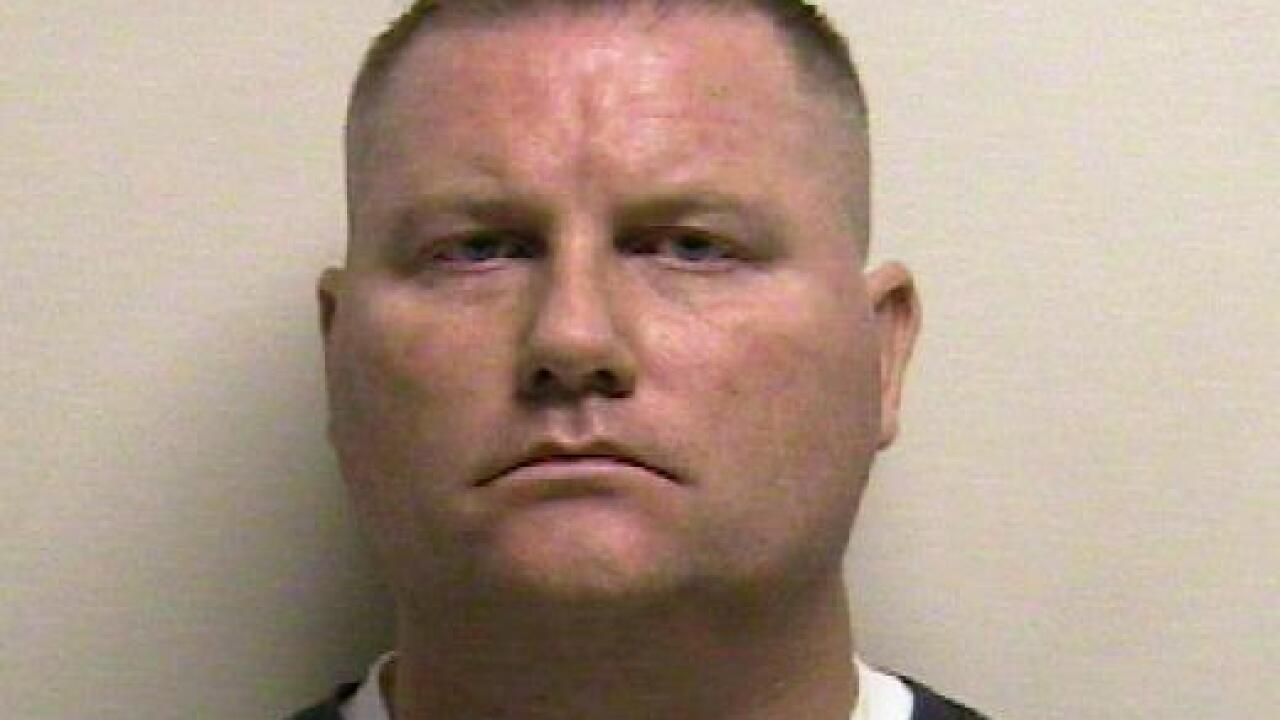 AMERICAN FORK, Utah – A second Counselor in the Bishopric for an LDS Ward in American Fork was arrested Monday.

Jeff Graton was arrested for three counts of Forcible Sexual Abuse, which are second degree felonies.

According to a probable cause statement made by the American Fork Police Department, an LDS Bishop requested that police check in on Graton, after he had left his home with a rifle. The bishop worried for Graton and his safety, after information regarding sexual abuse had emerged.

Police stated that Graton was taken in to be interviewed, where he admitted to the alleged abuse, but stated it happened two and a half years ago.

Graton was booked into Utah County Jail on Dec. 4.  If convicted of his charges, he faces a term of imprisonment of not less than one year nor more than 15 years.