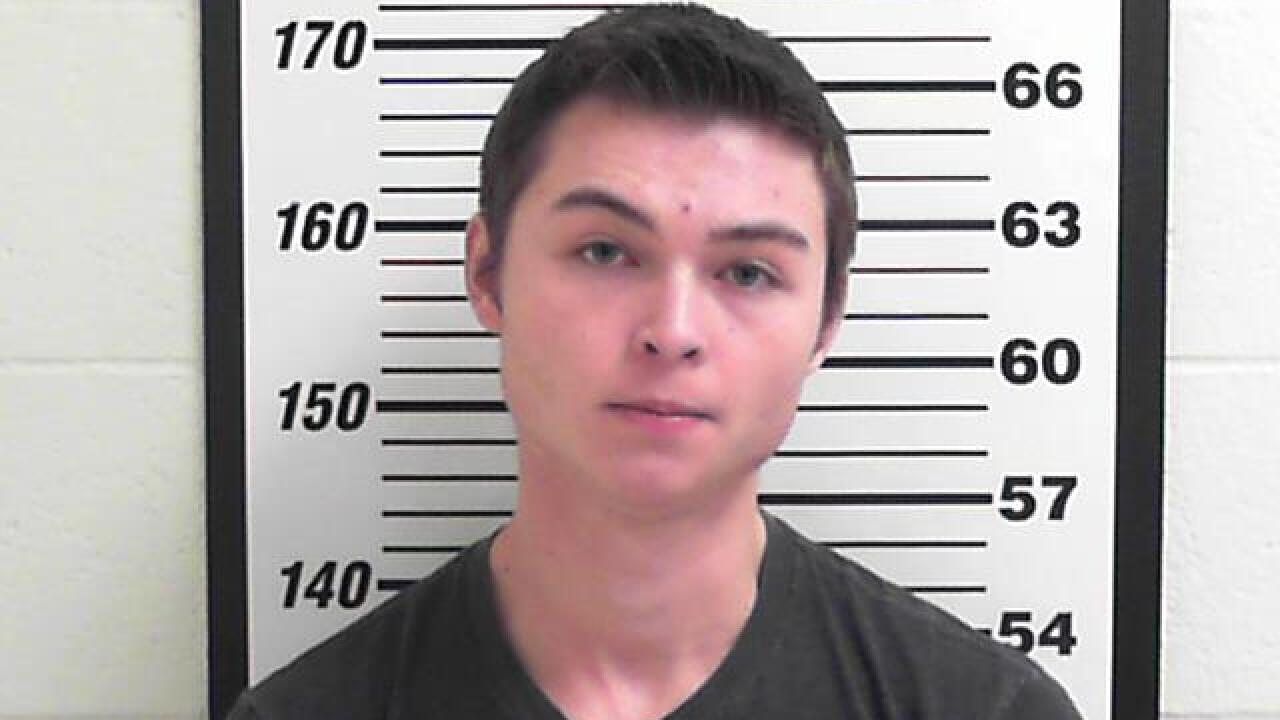 "During that short time, our initial investigation, we believe there were signs and symptoms of abuse," said Bennett.

According to the probable cause statement, Nokes told police he was "tired of the baby crying and finally exploded." He said he would, "chuck him on the couch or chuck him in the swing". He also said he "pulled his leg and carried him by the leg from the living room into the kitchen". Nokes also told police that he, "dropped the child in the kitchen sink and the baby struck his head".

Fox13 found pictures of the family on the mother's Facebook page. Police say she's cooperating with the investigation.

"The mother of the child and her immediate family, they're planning a memorial service for the infant so it's very difficult. As you can imagine, she's heartbroken," said Bennett.

According to an autopsy, baby Hudson had several severe injuries including a skull fracture, a broken rib, and a broken tibia.

"We're waiting on the official results from the medical examiner's office to determine an exact timeline on when these injuries occurred," said Bennett.

Police say Nokes was the primary provider for baby Hudson, and at this point, he's the only person facing charges. He's been booked into the Davis County Jail where he's being held without bail.