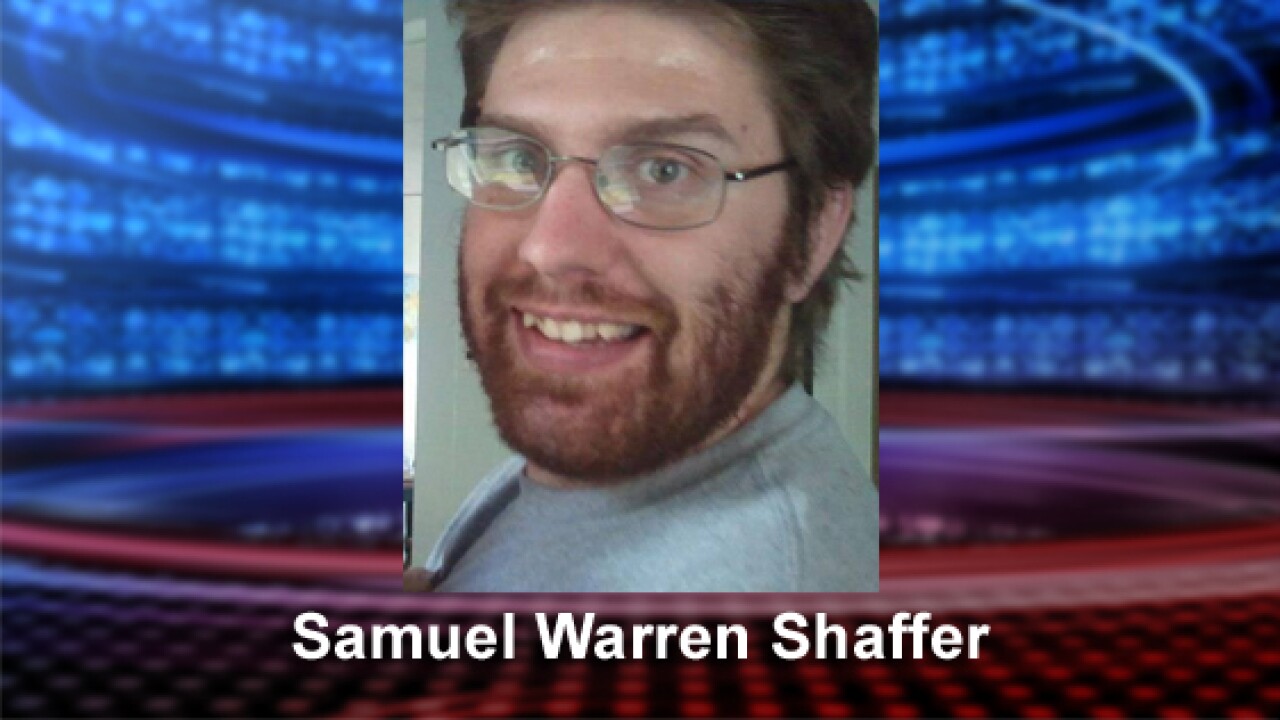 According to Del Schlosser of the Iron County Sheriff’s Office, 34-year-old Samuel Warren Shaffer was arrested, and the two girls were found safe.

Authorities searched Monday for Shaffer who was believed to have a 4-year-old and an 8-year-old with him.

The Amber Alert was issued after the girls’ father was arrested when authorities raided what is believed to be a religious compound.

The girls’ mother said she has not seen her children since Sept. 10 when she said her ex-husband took them.

She told Fox 13 she believes her ex-husband joined Shaffer in a religious sect called the “Knights of the Crystal Blade.”

“They are with a man that calls himself Samuel ‘The Seer,'” the mother said. “His name is Samuel Warren Shaffer and he believes he holds the keys of this dispensation and he has been many people throughout the history of time and that he has been reincarnated. They are following his prophecies and I believe he is with them and helping hide the children.”