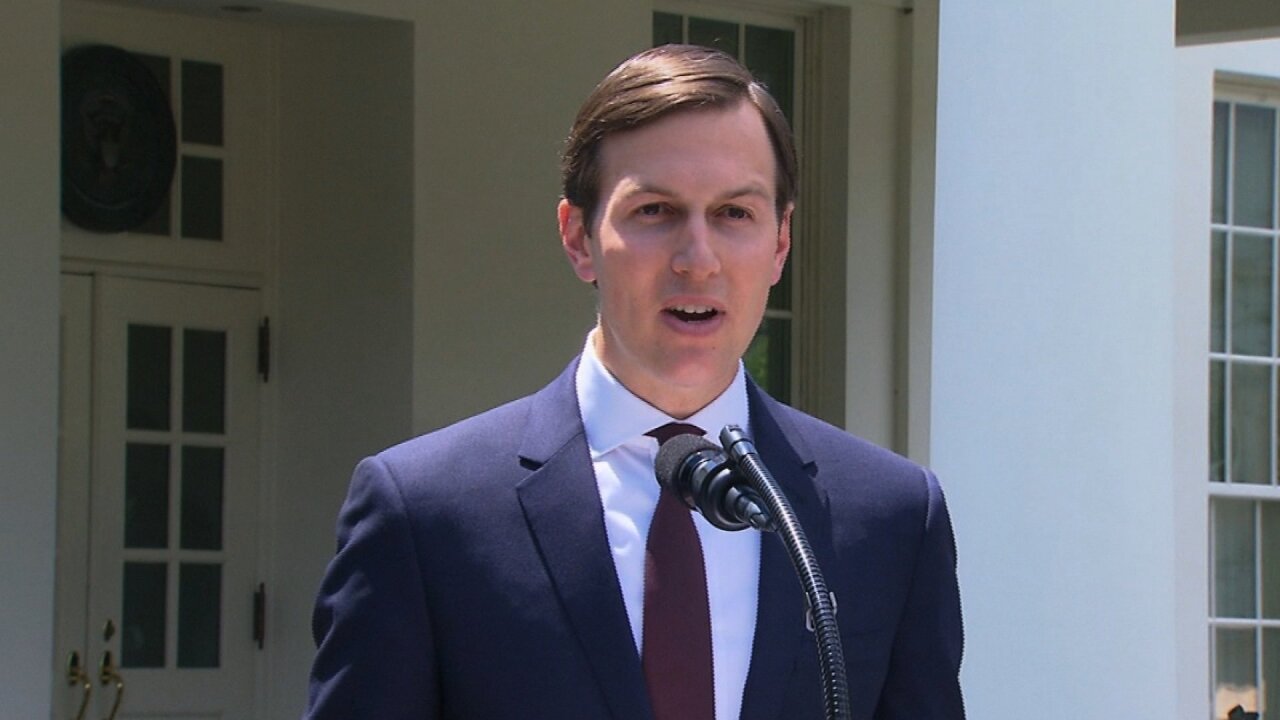 Jared Kushner is the “very senior member” of President Donald Trump’s transition team who directed incoming national security adviser Michael Flynn to contact the Russian ambassador to the United States and other countries about a UN Security Council vote on Israeli settlements, sources familiar with the matter tell CNN.

The court filings from Flynn’s plea hearing Friday say a “very senior member” of Trump’s transition team asked Flynn to contact officials from UN Security Council countries, including Russia, to learn where each country stood on the vote on a resolution condemning Israeli settlement activity.

An attorney for Kushner did not respond to a request for comment.

A person familiar with the transition’s effort on the UN vote said it was well-known and a collaborative effort by various transition officials, including Reince Priebus, Steve Bannon, Flynn and Kushner, adding that none of them “ordered” or “directed” the others and all were working towards the same goal of standing by Israel.

The court documents provide the clearest picture yet of coordination between Flynn and other Trump advisers in contacting Russian officials to influence international policy.

Flynn faces a maximum sentence of five years in prison, according to federal sentencing guidelines, though the judge Friday morning stressed he could impose a harsher or lighter sentence.

Kushner met earlier this month with special counsel Robert Mueller’s team as part of the investigation into Russia’s meddling in the 2016 election, according to two people familiar with the meeting.

“Mr. Kushner has voluntarily cooperated with all relevant inquiries and will continue to do so,” Abbe Lowell, Kushner’s lawyer, told CNN on Wednesday.

The conversation lasted less than 90 minutes, one person familiar with the meeting said, adding that Mueller’s team asked Kushner to clear up some questions he was asked by lawmakers and details that emerged through media reports. One source said the nature of the conversation was principally to make sure Kushner doesn’t have information that exonerates Flynn.