Suspect, person of interest in custody after woman found dead at Gateway Inn 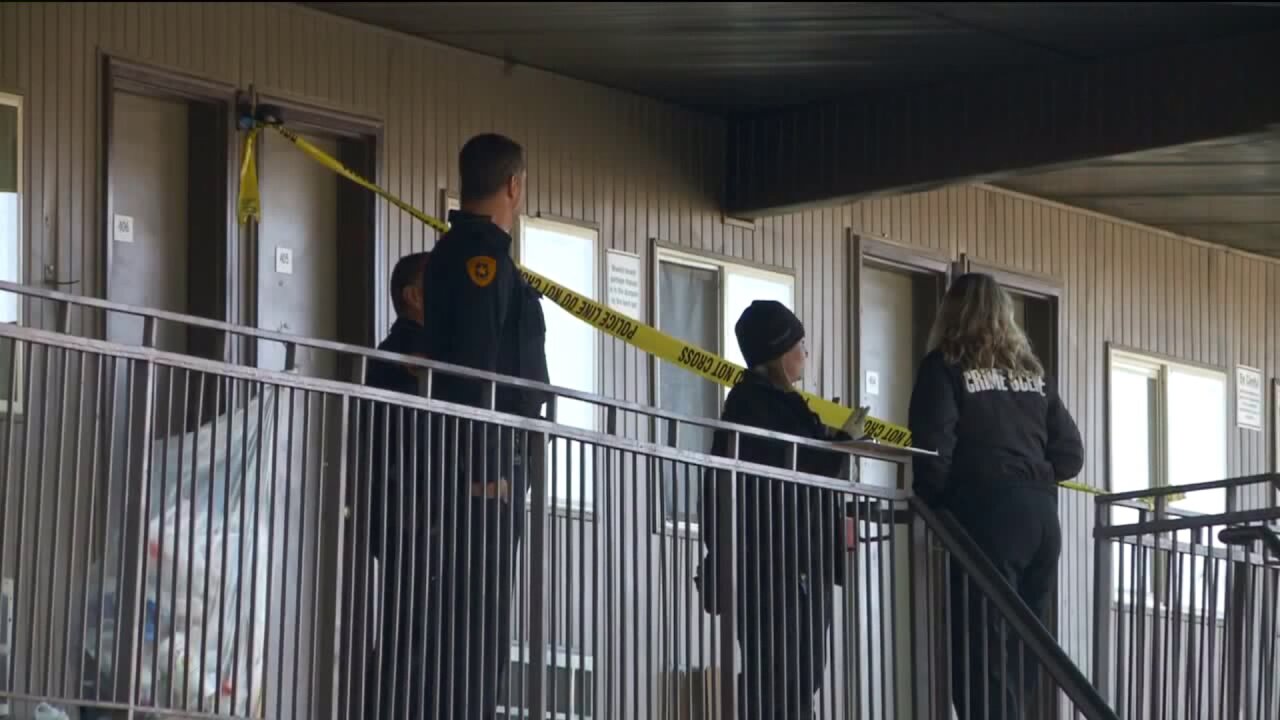 SALT LAKE CITY — Police have one suspect and one person of interest into custody for murder after a woman was found dead at the Gateway Inn earlier this week.

Police arrested the suspect, who they have not yet identified, on unrelated charges Thursday.

Person of interest in Gateway Inn murder, Kristie Hansen, arrested.
Javier Pena is no longer a person of interest but Salt Lake Police are urging him to come in because they would still like to speak with him.

However, officers said they would still like to interview him and are urging him to contact authorities.

Authorities were called to the Gateway Inn at 819 W. North Temple Tuesday morning where they found the body of 25-year-old Mechelle Lindberg.

You can also text the keyword TIPSLCPD, followed by the tip, to 274637.

You can remain anonymous.