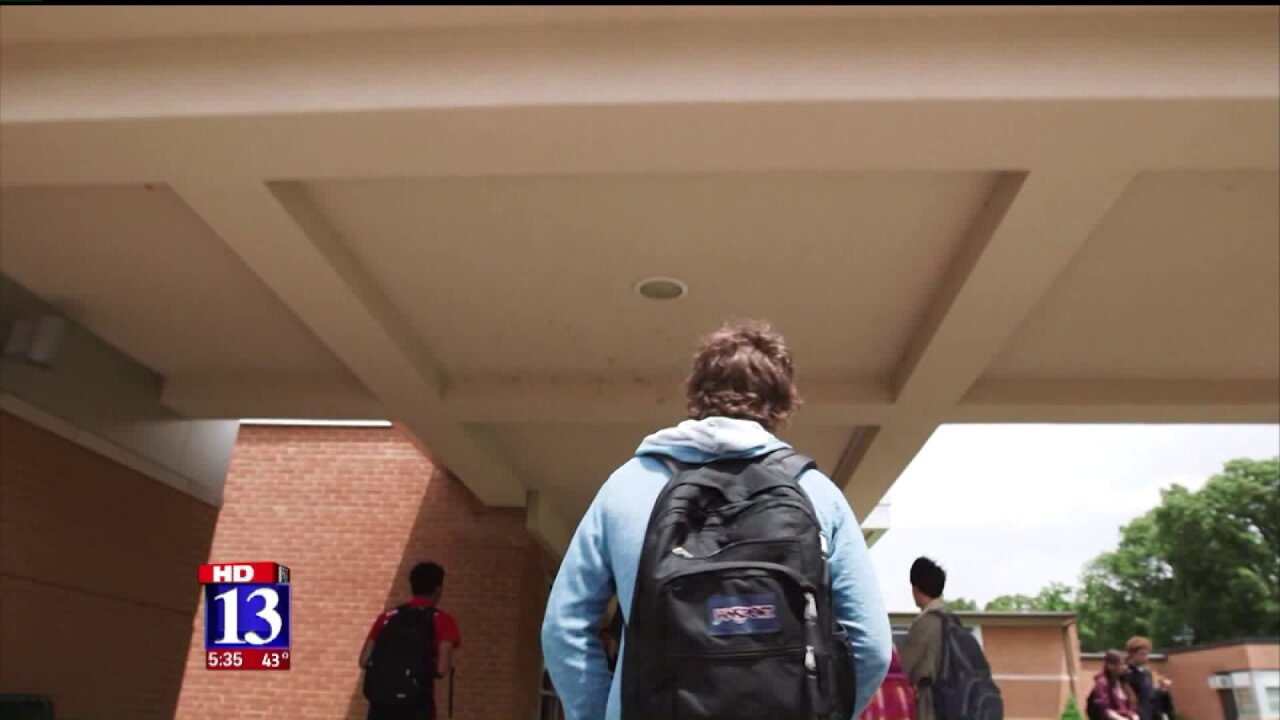 SALT LAKE CITY – Youth suicide rates in Utah are increasing – that’s according to an investigation conducted by the Centers for Disease Control and Prevention and the Utah Department of Health.

And 14% of the cases reported having technology taken away from them prior to their death.

“No one factor alone really accounts for suicide behavior or the trends,” said Michael Friedrichs, an epidemiologist with the UDOH.

Kimberly Myers, the suicide prevention coordinator with the UDOH, said the results are alarming.

Suicide prevention and mental health advocates vowed to work together in understanding why these factors are increasing.

“As someone who survived multiple attempts as a teenager, I can tell you how grateful I am today to stand before you alive,” said Taryn Hiatt with the American Foundation for Suicide Prevention.

Hiatt says it’s important to change social norms and recognize the warning signs so teens don’t have to suffer in silence.

“Our brains get sick, but here’s the beautiful part, they can also get better," Hiatt said. "Treatment does work. Recovery is possible.”

Of the 40 cases that included information about a teen’s sexual orientation, 15% (6 cases) identified as LGBTQ. Equality Utah says collecting data about sexual identity gives them hope that they’ll gain a better understanding about the unique challenges teens face.

If you know someone who is struggling with suicidal thoughts, call 1-800-273-TALK. They’re available 24 hours a day, 7 days a week.