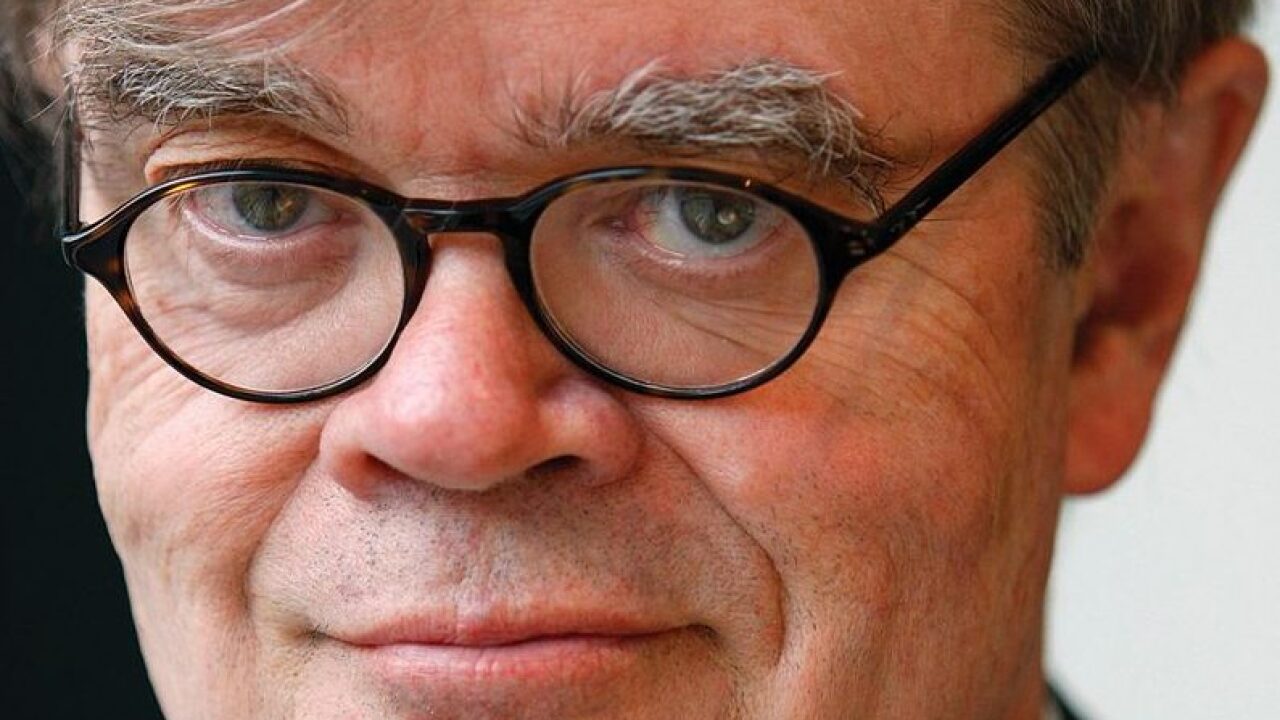 Garrison Keillor, the former host of “A Prairie Home Companion,” said on Wednesday he’s been fired by Minnesota Public Radio over allegations of improper behavior, according to Fox News.

The statement read, in part, “Minnesota Public Radio (MPR) is terminating its contracts with Garrison Keillor and his private media companies after recently learning of allegations of his inappropriate behavior with an individual who worked with him.”

He didn’t give details of the allegation.