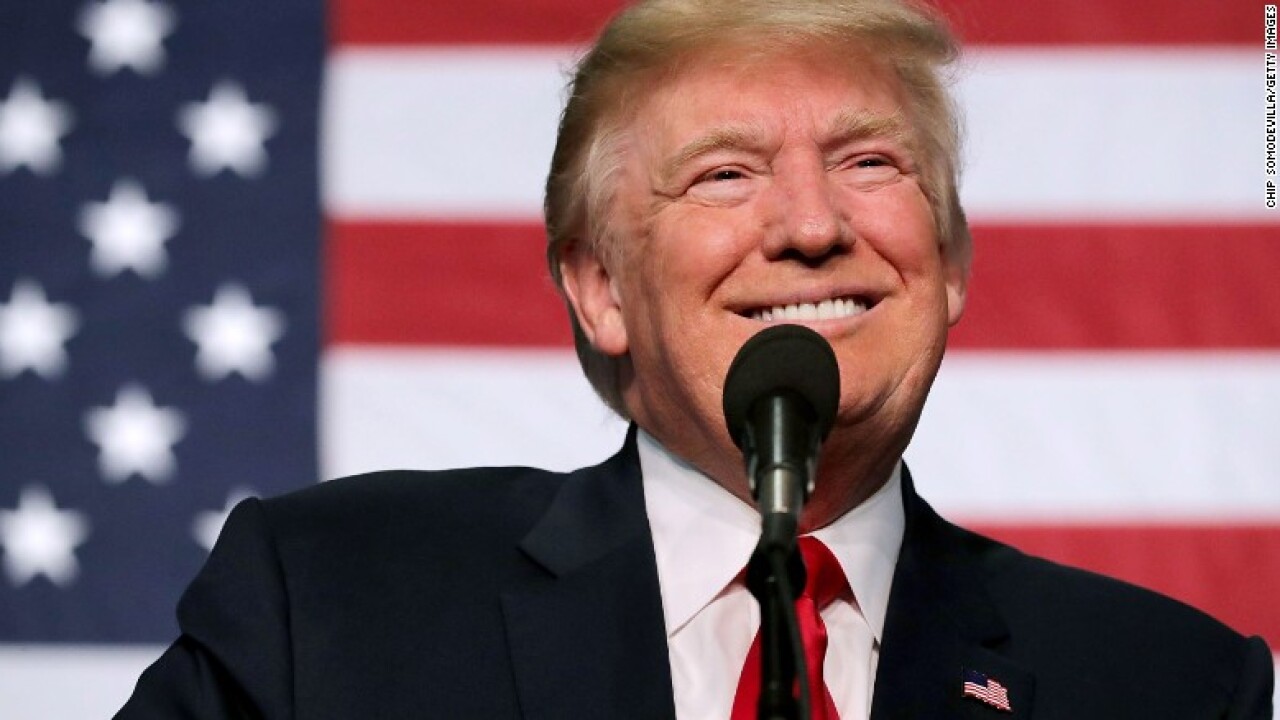 SALT LAKE CITY — President Donald Trump will be in Utah on Monday, a source with Senator Orrin Hatch’s office has confirmed.

“I’m thrilled the President has accepted my invitation to come to Utah to discuss critical issues that matter to my constituents,” Hatch said in a statement sent to FOX 13.

The monuments have been a controversial issue at the center of a contentious debate in Utah.

Environmental and tribal groups want to keep the current boundaries, saying that the Bears Ears area contains a cultural significance and artifacts sacred to Native American tribes, and it needs to stay protected. To cut down the boundaries, they say, goes against what tribes want.

But on the other side, those for shrinking the monument have said that they want less federal control of the land, and more access to resources, recreation and economic development.

Organizations like Alliance for a Better Utah and Center for Western Priorities said several groups including Native American tribes and environmental organizations already have plans to file lawsuits immediately after the expected signature on the executive order.

The Southern Utah Wilderness Alliance is hosting a rally on Saturday against the executive order, and a protest on Monday is also in the works.