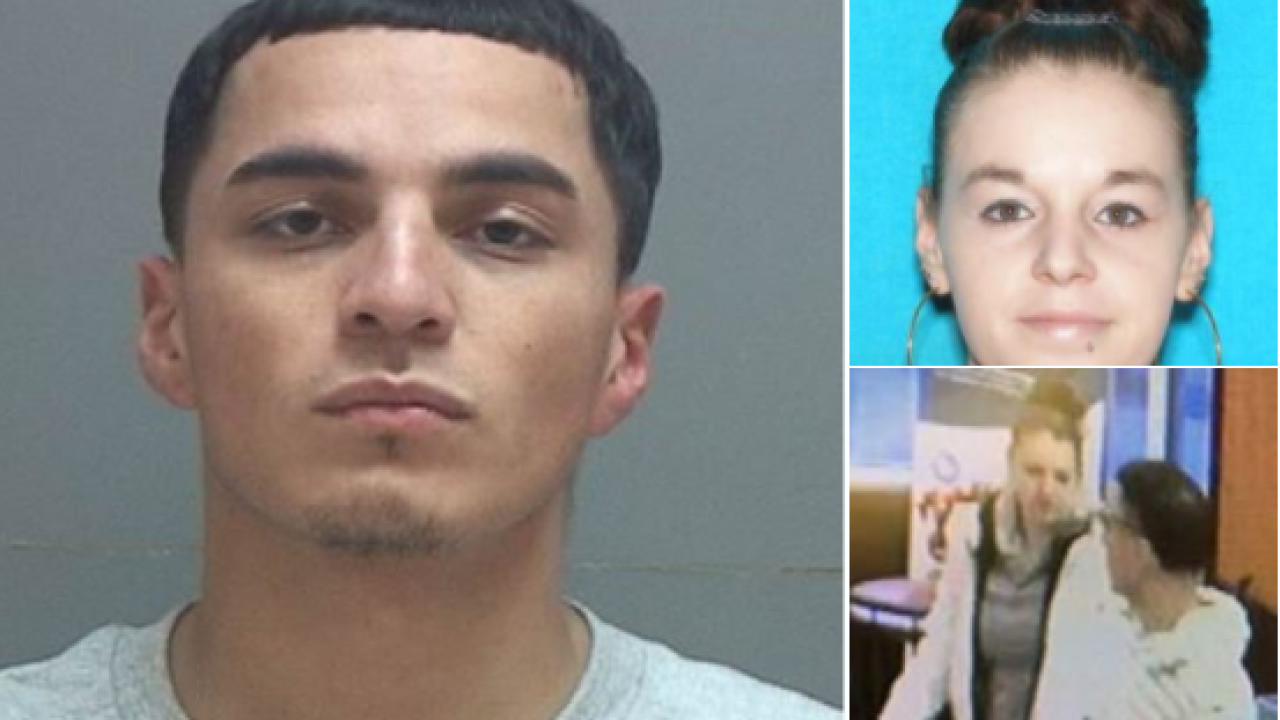 Authorities were called to the motel at about 9 a.m. where they found a woman dead in one of the rooms.

Police are asking anyone with information to contact the Salt Lake City Police department at 801-799-3000, and reference case number 17-224975

Officers have not confirmed how Lindberg died. 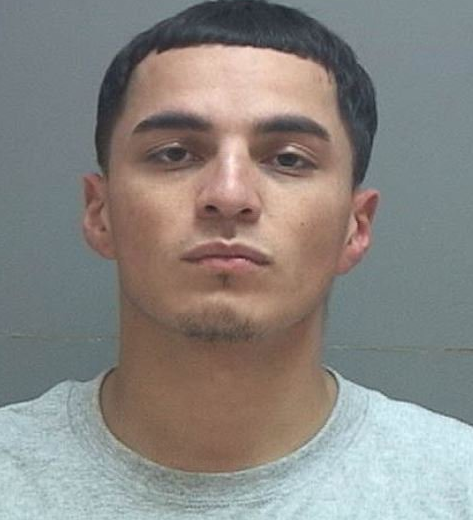