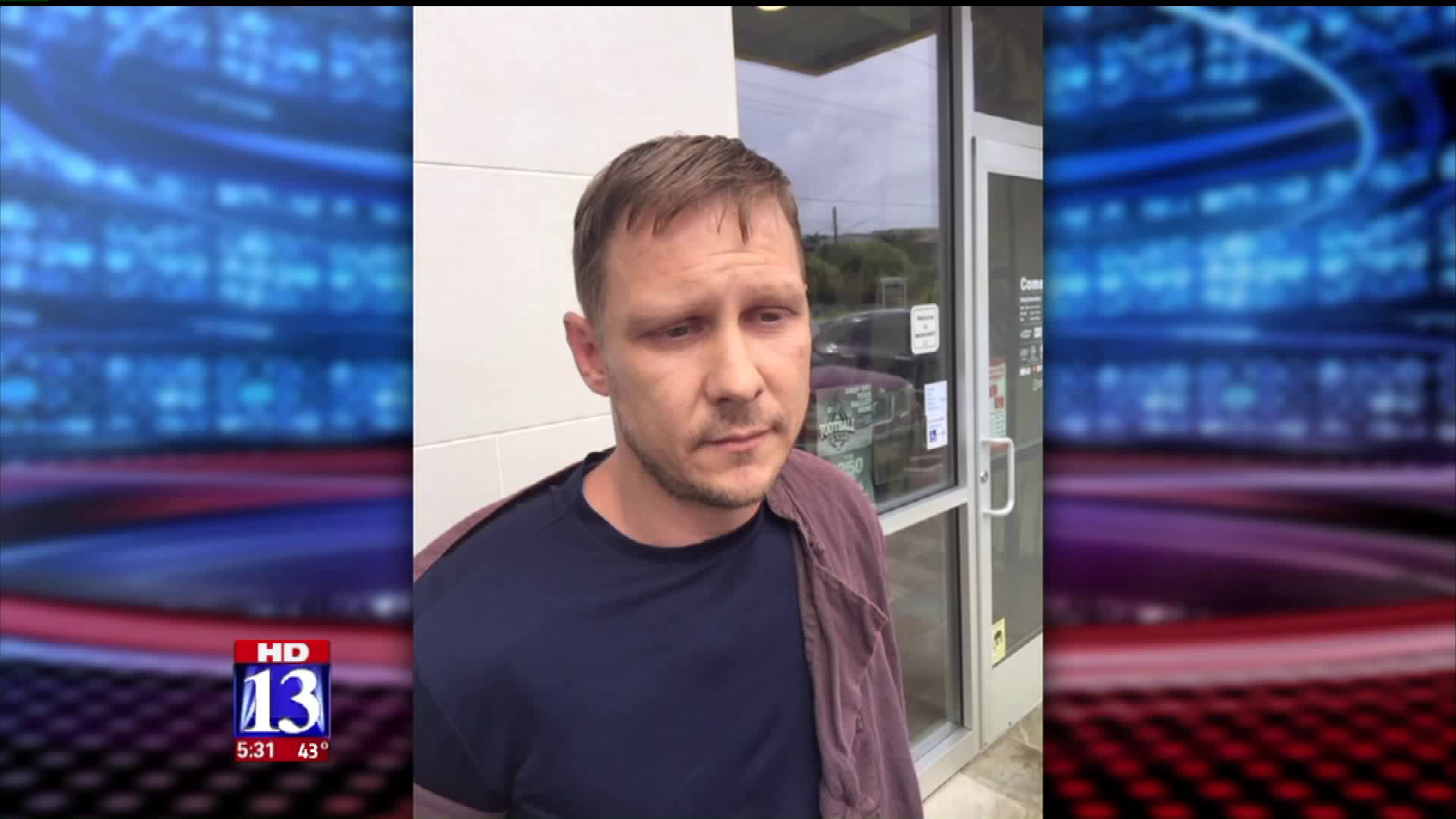 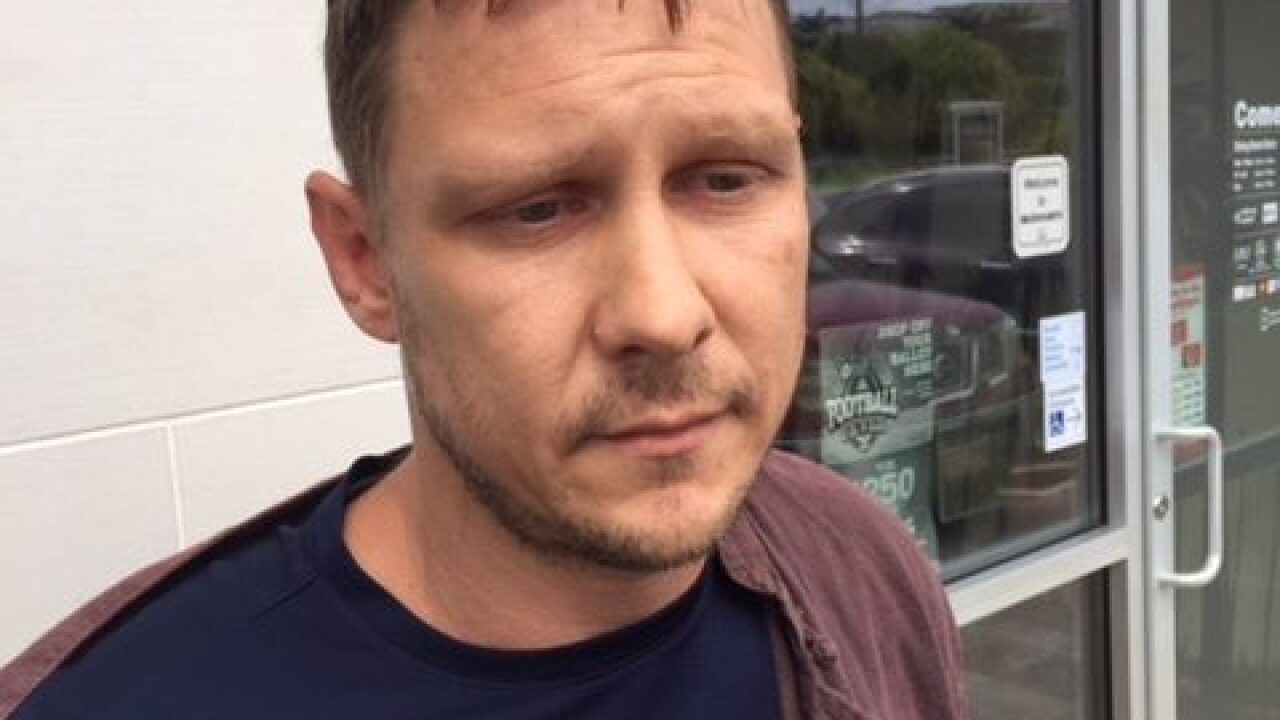 UTAH - A former Utah corrections officer charged with sexual abuse has been arrested in Hawaii more than a decade after the crime occurred.

William Lawrence was certainly living the high life in Hawaii, but there he was known as John Phillips, according to Supervisory Deputy United States Marshal, Derryl Spencer.

“We believe he was working construction. Had a pretty stable life. He’s got a teenage daughter that lives there with him and a new girlfriend,” says Spencer.

Before he became John Phillips, William Lawrence was a Utah corrections officer charged with forcible sex abuse.  Back in 2006, Sargent C.J. Holt with the West Jordan Police Department said Lawrence handcuffed a woman to his bed at his apartment on Redwood Road in West Jordan.

“She was an adult at the time. She was a few years younger than him,” said Holt.

According to the probable cause statement, he showed her his badge and told her to provide him with sexual services, or he’d take her downtown to Salt Lake County Jail and call the Division of Child and Family Services.

Lawrence pleaded guilty, but ran off to Hawaii before sentencing.

“He was facing at least two felonies for sexual assault, so it’s very likely he was facing some prison time and probably significant prison time,” said Holt.

The U.S. Marshals took over the case in 2010, and while revisiting cold cases last month, they realized Lawrence had been living under a fake name.

“Once we discovered that fake name it was honestly pretty easy to track him down because this alias he’s living under is not really hiding,” said Spencer.

U.S. Marshals tracked him down on Monday while he was eating lunch at a McDonald’s.

“He didn’t even give us his alias at that point in time. He gave us another name with the same last name and he continued to insist it wasn’t him,” said Spencer.

However, with several physical identifiers including tattoos, it was clear they got their guy and when he was booked into jail, Lawrence admitted it.

“He was pretty beat down. I think you know a lot of these fugitives go on the run for a while. They live their life wondering if today’s the day,” said Spencer.

Lawrence is currently behind bars in Hawaii. West Jordan police are coordinating extradition efforts, to get him back to Utah where he’ll likely face additional charges.