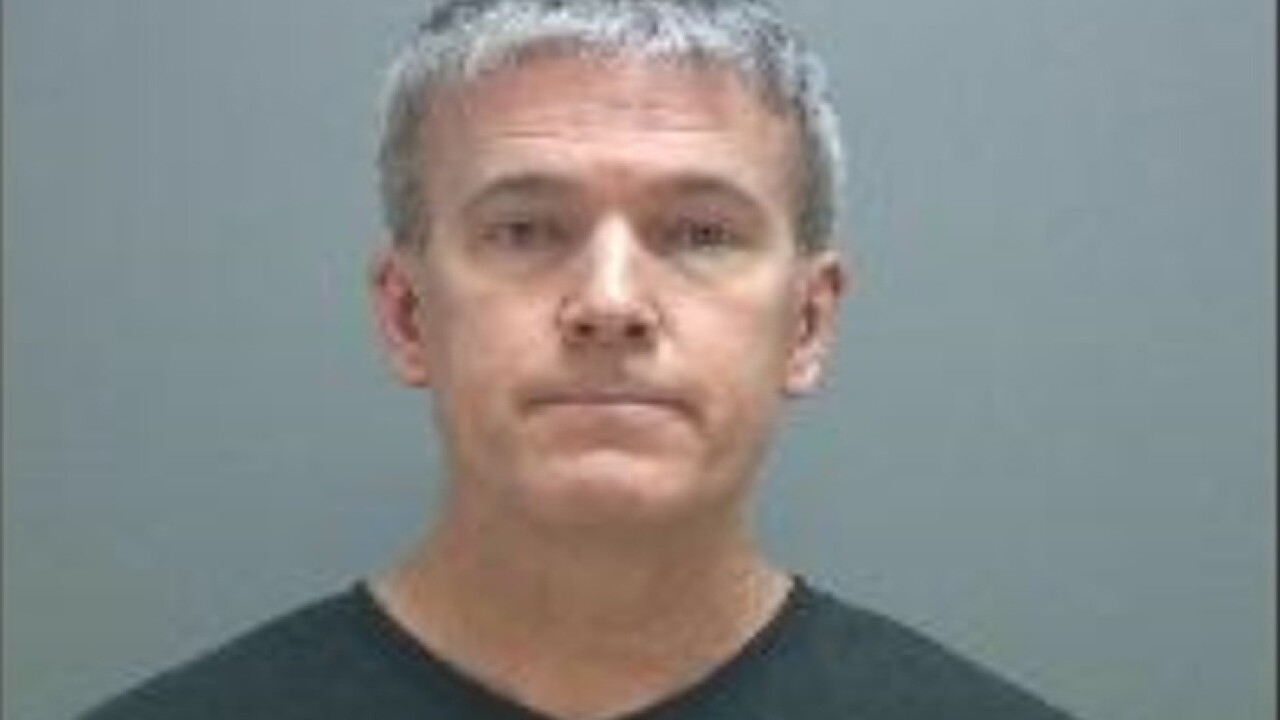 SALT LAKE CITY – Amidst 180 allegations of grope, and even penetration at  Massage Envy businesses throughout the country, information regarding a former employee from Utah emerged.

Kevin James Rand was being charged with four counts of Sexual Battery, as well as Forcible Sexual Abuse.

According to court documents released by District Attorney for Salt Lake County Sim Gill, Rand inappropriately touched a client at Massage Envy, sometime between May 1 and May 31 of 2016.

The documents stated that Rand exposed the client’s full buttocks multiple times while giving her a massage.

“The second time [Rand] touched her labia with his finger two times. [The victim] stated that [Rand] moved his hands to her breasts under the sheet.”

Charges and court documents showed that Rand allegedly continued to abuse victims as a masseur, while working at New Day Spa in Salt Lake City.

According to a probable cause statement, Rand was massaging the upper thigh of a client on Feb. 25 2017. The client felt uncomfortable, and stated that Rand’s hand was too close to her genital area. Rand allegedly moved his hand to the upper chest area of the complainant, and “his right hand moved across her right breast and he touched her areola.” The complainant ended the massage soon after.

The statement also said that from Dec. 16 through Dec. 18 of 2016, Rand told a client at New Day Spa to take her bra and underwear off.  The complainant stated that she felt uncomfortable, and, “the massage started at her shoulders but quickly moved to her buttocks.” Rand also allegedly moved his hands along the breasts of the victim, and was “massaging them all around with his hands.”