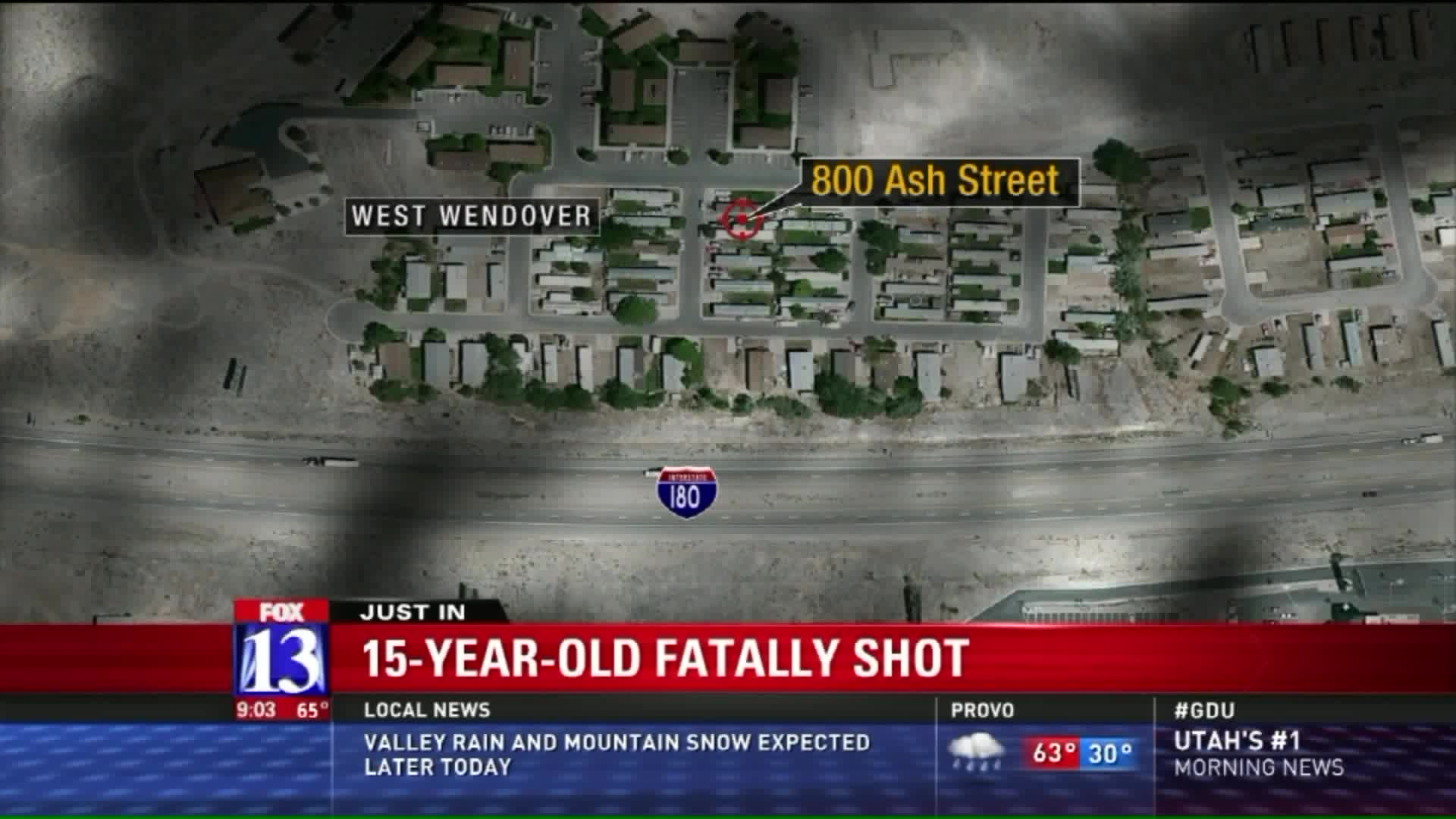 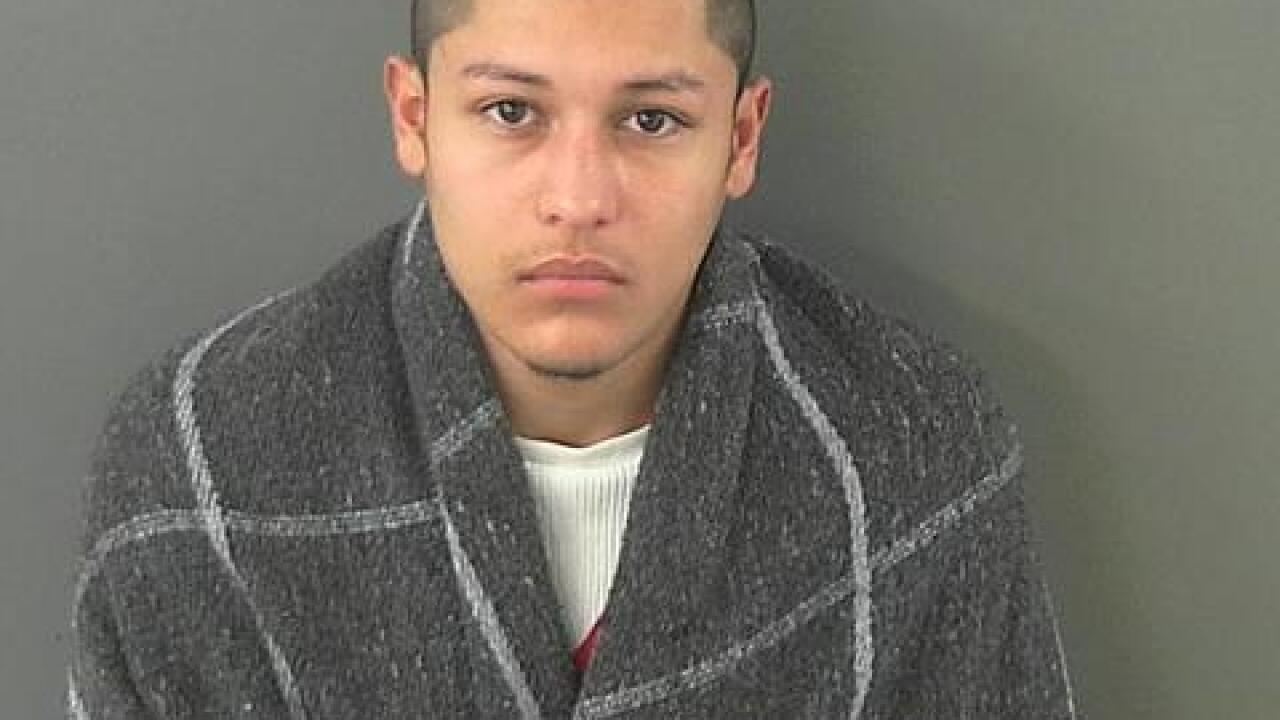 WEST WENDOVER, Utah - A teen's brother is in custody after a 15-year-old boy died from a gunshot wound in West Wendover overnight.

Officers found the teen who had been shot in the torso inside a home on the 800 block of Ash St.

Authorities tried to save the teen but he died at the scene.

Family members and police called Lopez, he returned to the home and turned himself in.

Other family members are cooperating with officers.