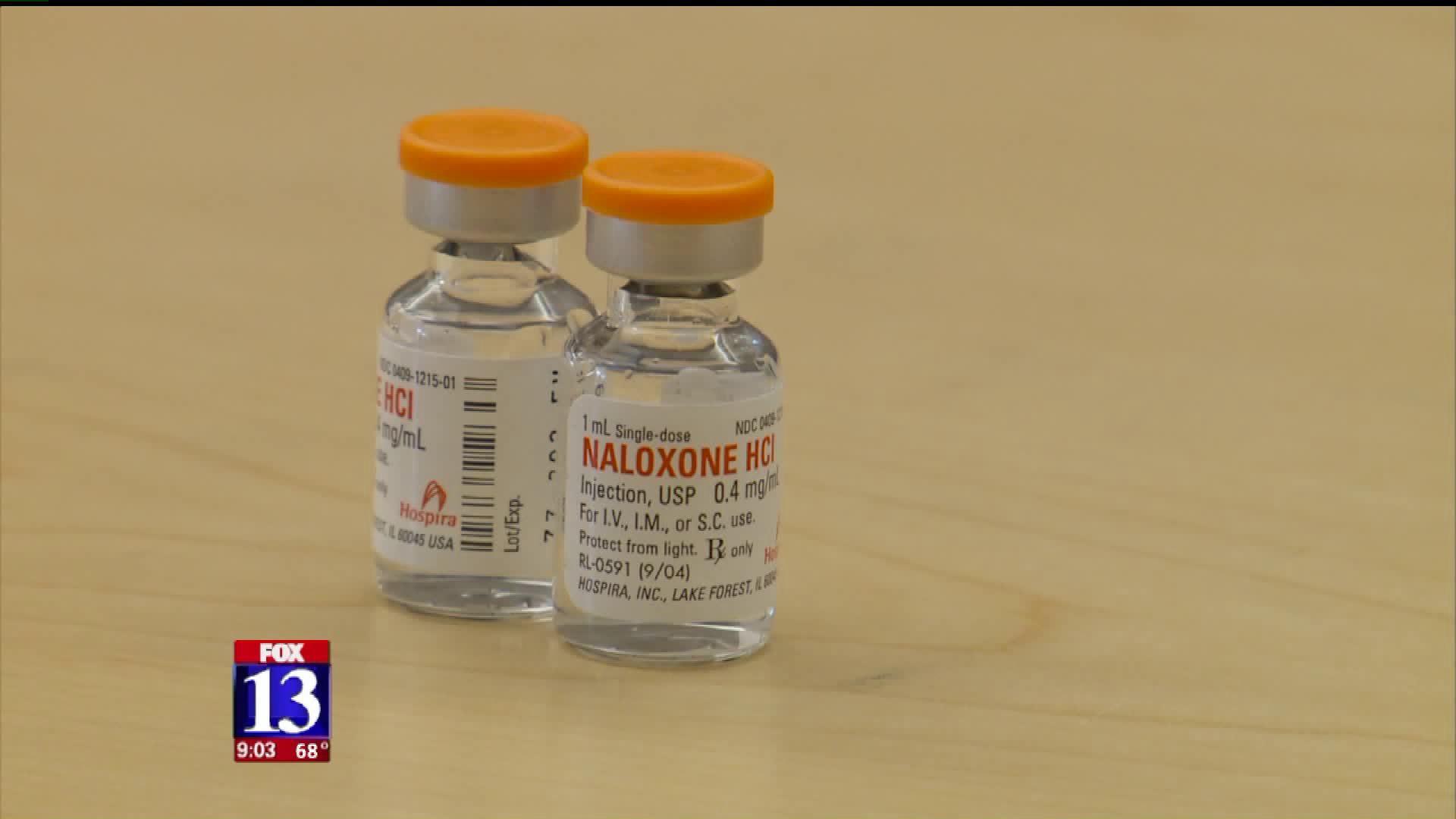 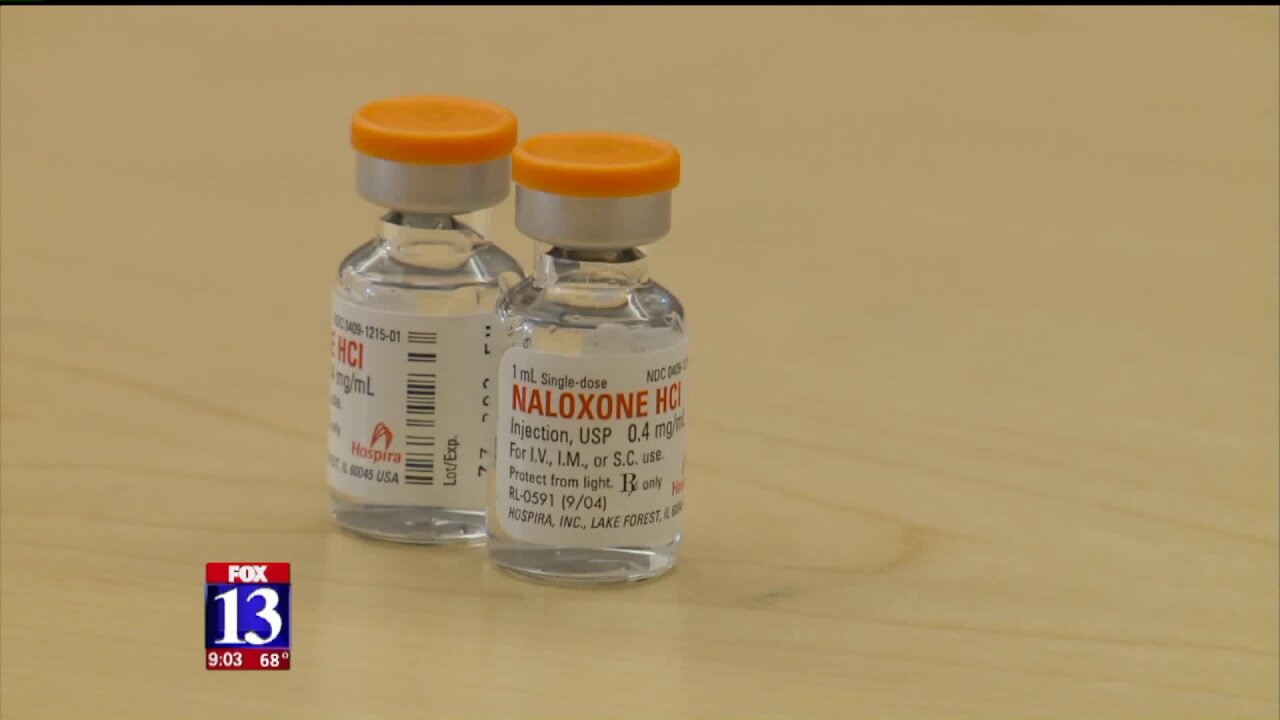 Hilton said they fear things will only get worse unless everyone - first responders and the public - work together to stop it.

“In a situation like this, it’s as important as doing CPR," Hilton said of Naloxone, the overdose-reversing drug many first responders keep in their tool kit. UFA is about to get hundreds of their own kits to help save lives.

“This partnership with UFA is really giving us the opportunity to get Naloxone into the hands of people who are very likely to need it in the future," said Jennifer Plumb of Utah Naloxone.

Not only will first responders use the kits at overdose calls, they will also leave kits behind with friends and family of the victim. Paramedics will also teach everyone how and when to use the kit, just in case a life needs saving before EMTs can arrive on scene.

It happens every day, though. In fact, Utah ranks seventh in the nation for opioid overdoses. In October, the Utah Health Department released a shocking report about fentanyl-related deaths in the state. There was a 78 percent increase in 2016; that amounts to 41 people who died.

“We are in the midst of a terrible epidemic. We are losing at least one Utahn every single day to overdoses from opiates. Ten a week, probably even more as we’re going forward," Plumb said.

Hilton said many of the calls are accidental overdoses, like a kid who got into the medicine cabinet or someone who has a new opioid prescription from a broken arm that accidentally takes too much to help with pain. Other incidents stem from addiction. Hilton said no matter the issue, however, it is important to get in front of the epidemic.

Hilton recommends dialing 2-1-1 to learn about resources in your area. You can also get more information from here.