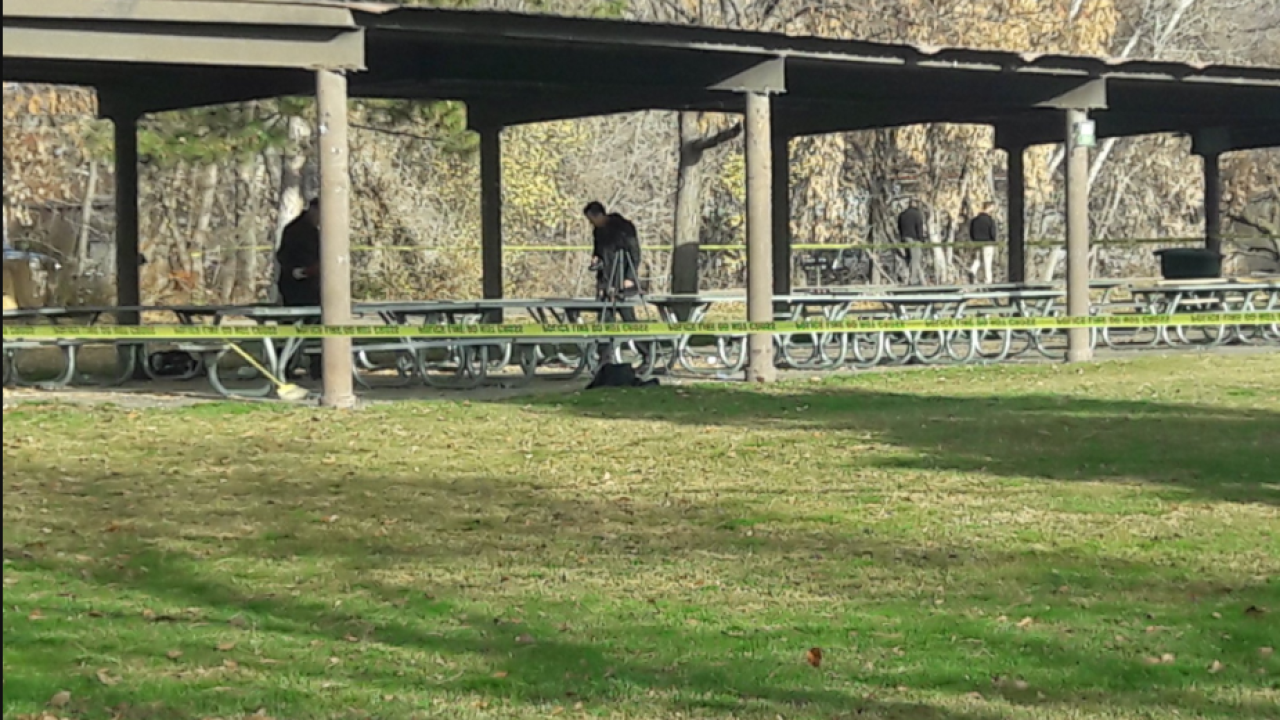 PROVO, Utah – Police in Provo are seeking a suspect in an aggravated assault that occurred at Exchange Park on Sunday morning.

According to Brian Taylor of the Provo Police Department, 39-year-old Michael Hanson was attacked at approximately 2:25 a.m. Sunday as he was sleeping in the park.

Hanson suffered “serious lacerations” to his face, and was sent to the hospital in critical condition.

Police were processing the crime scene, in search of evidence.  Police interviewed one witness, and were able to get a small amount of information from them. Taylor stated that police stopped one individual near the park, but the individual was not aware of any attack.

A description of the suspect was not available at the time of this report. Police were attempting to review close by surveillance footage, to gather additional information about the incident.