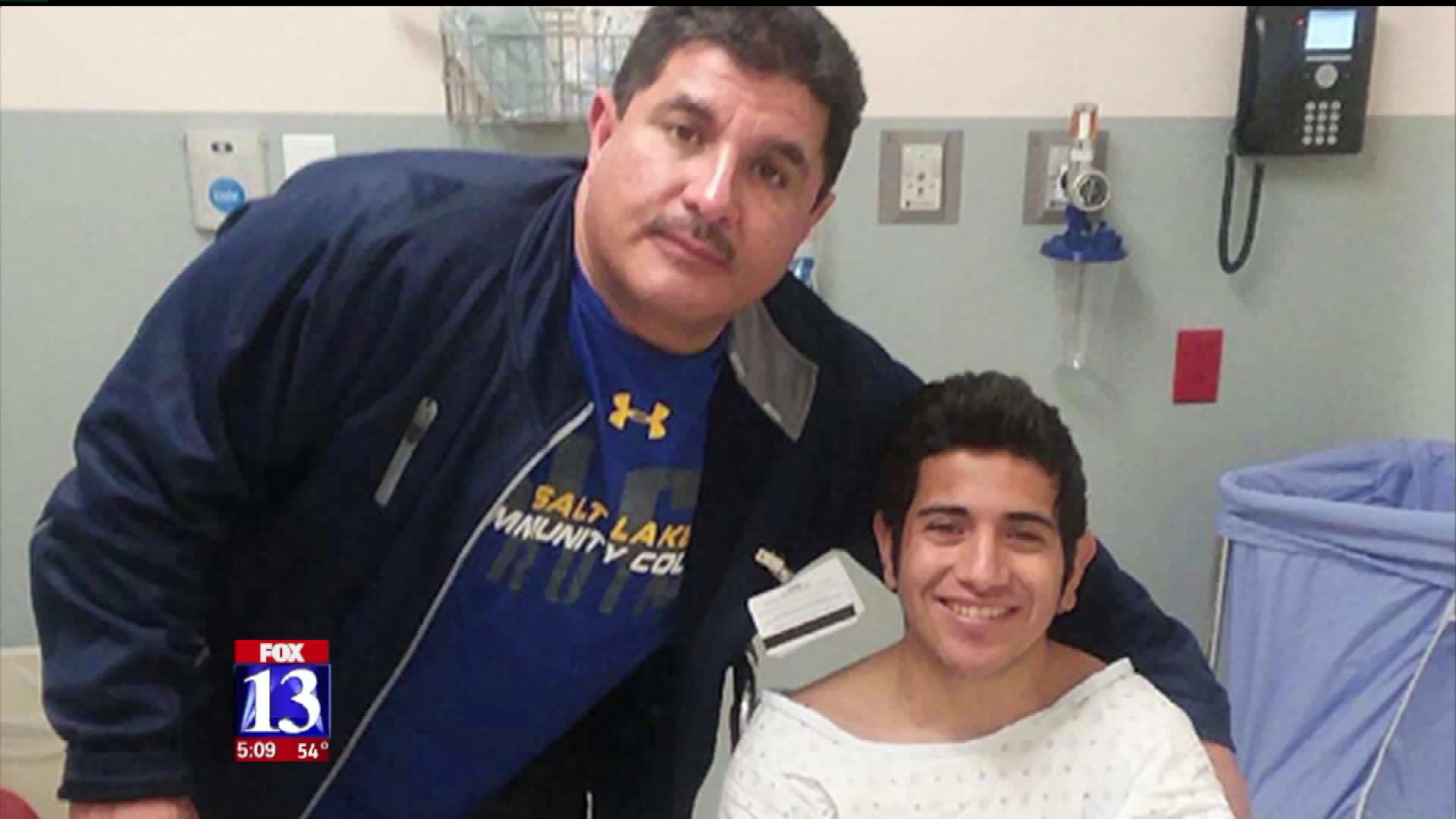 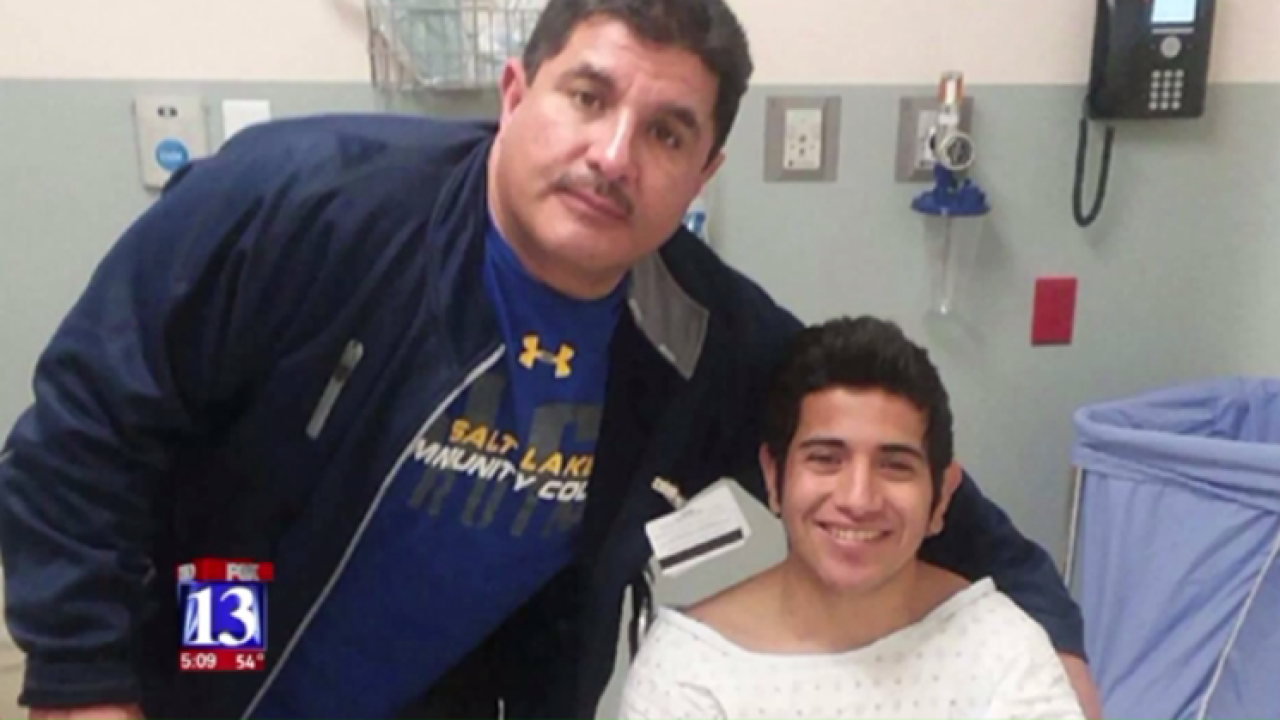 Martinez II had been on dialysis, and waited for a kidney for five years. On the evening of Thanksgiving, his wait was almost over.

"This is our favorite day. Me and my son. He cooks the ham, I cook the turkey, we've been doing it for the past however many years," said Ralph Randal Martinez I, Ralph Jr's father.

The family may never know the name of the person who donated their kidney to him. His father called it a, "gift from God."

"He's never had a normal life. With this kidney transplant he'll be able to have some energy," Martinez I said.

When asked if he had a message for the person who donated the kidney to his son, Martinez I said, "Thank you very much, for giving my kid another shot. I appreciate it."

Martinez II. has spent many hours at Primary Children's Hospital in Salt Lake City. Despite him being 21-years-old, he and his family said that the doctors and nurses at the facility were like family.

A perfect place to spend a Thanksgiving, and to start a new, healthier life.