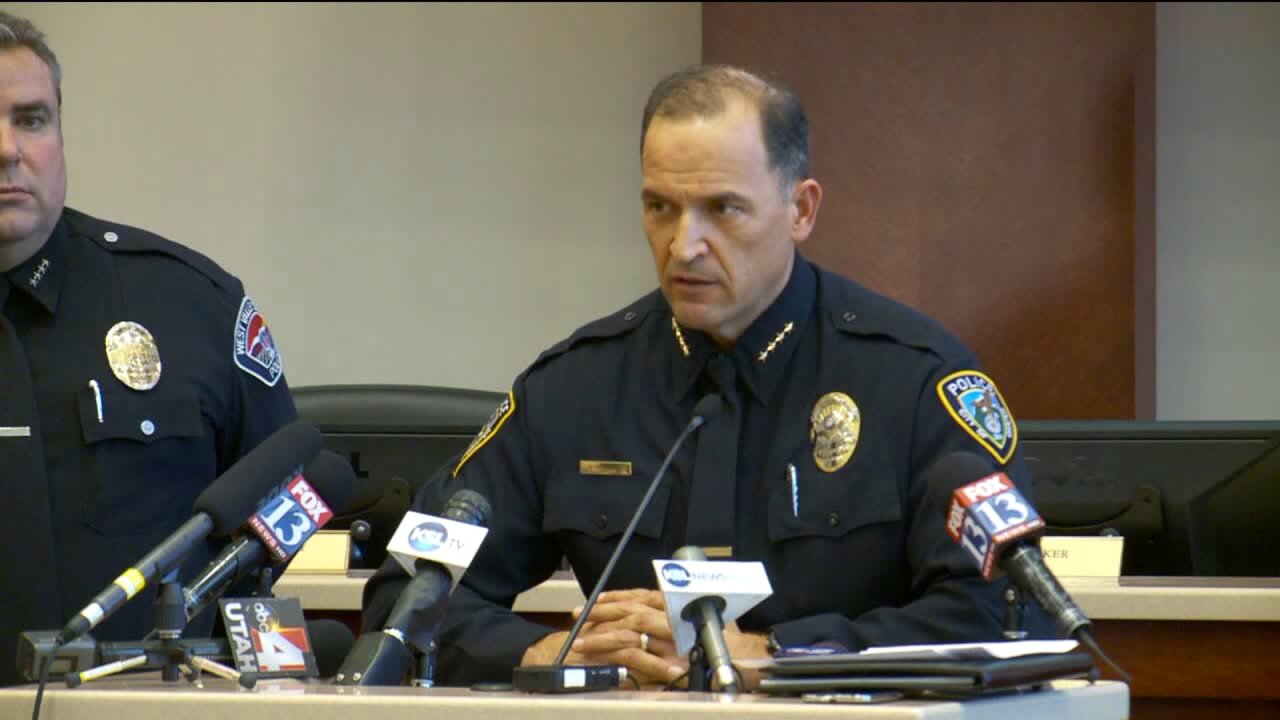 DRAPER, Utah — Draper Police Chief Bryan Roberts is out of a job following a vote by the city council Tuesday night.

“He’s done a good job for us, he’s done good things for us. But look, you don’t have a guaranteed job,” said Mayor Troy Walker.

Roberts saw his contract terminated by a 4-0 city council vote with one abstention on Tuesday night. As Mayor, Walker does not get a vote, but he served as a spokesman for the city’s decision.

“The council has the right, he serves at their pleasure and, you know, they’ve evaluated the police department and where they want to go with it and they want to make a change,” said Walker.

Roberts was in the position for five years. In April of 2017, he was named "Police Chief of the Year" by the Utah Police Chiefs Association.

“There was no cause, it wasn’t a cause termination. It was a termination of his contract. They just want to go a different direction with the leadership,” said Walker.

Walker classified Roberts' dismissal not as a firing but as a simple termination of his contract. He said the city council and Roberts had a philosophical difference about how to move forward, but offered no specifics.

Mayor Walker says he will appoint a new Police Chief next week. The appointment has to be confirmed by the Draper City Council.