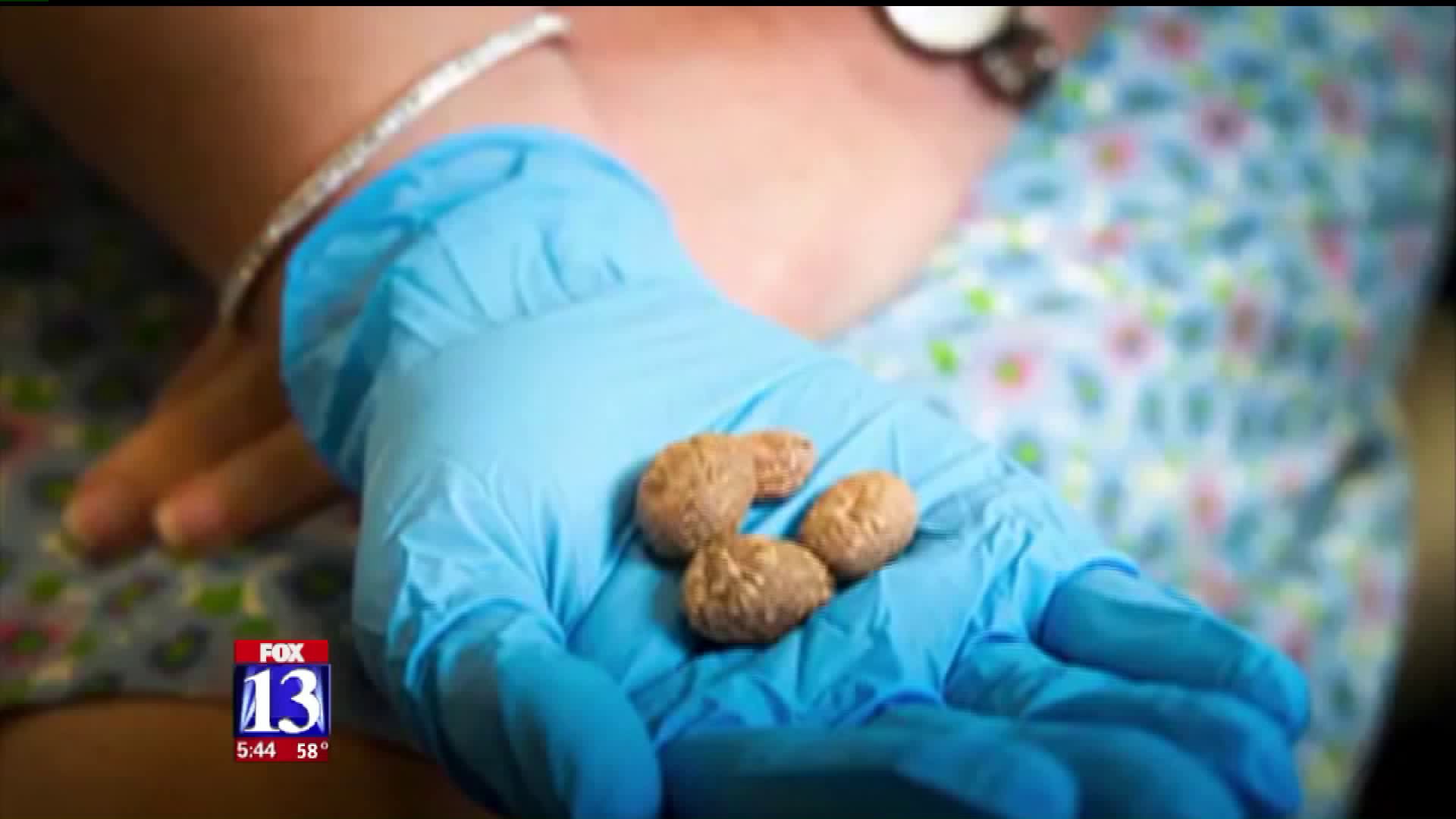 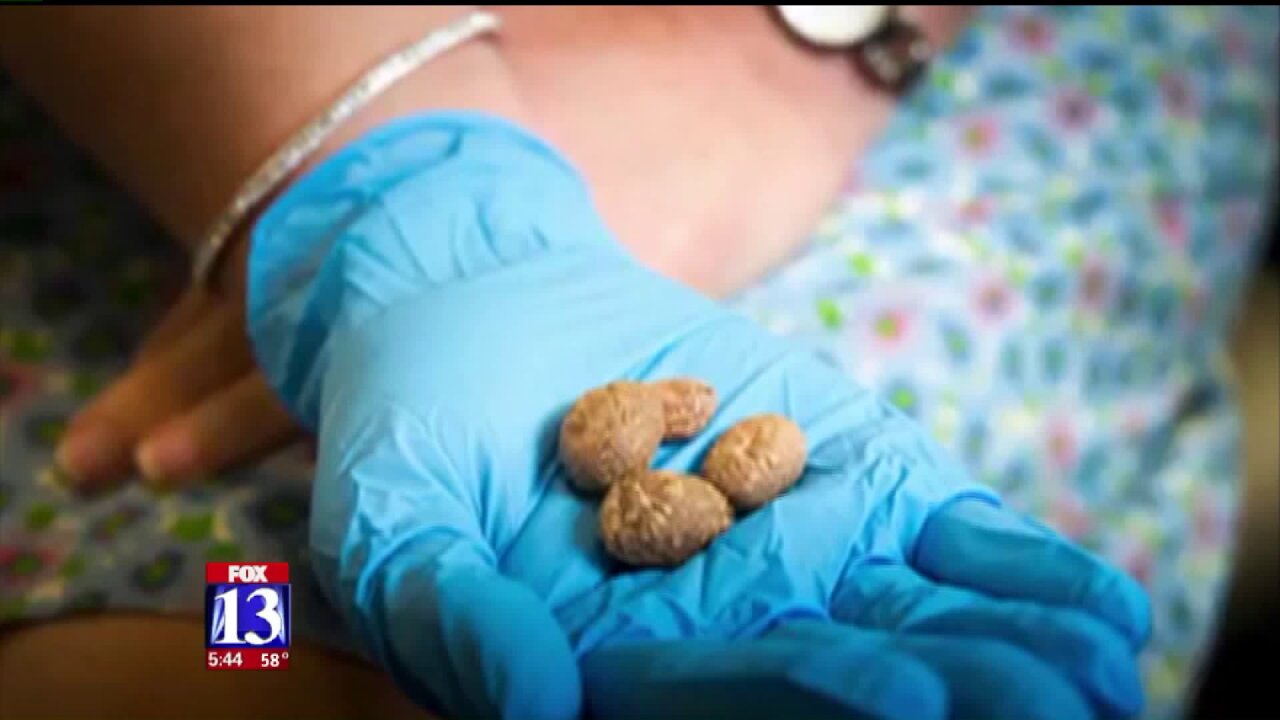 Researchers from the Natural History Museum of Utah and Red Butte Garden found evidence of small spuds growing in southern Utah and shared their first harvest with the media on Wednesday.

They’re tiny, but pack a lot of nutrients.

“It’s more nutritious than the potatoes we buy in the grocery store,” said Lisbeth Louderback, curator at the Natural History Museum of Utah. She partnered with Pavlik after she made a big discovery.

Five years ago, she was studying what ancient people ate when they lived in the Escalante’s Canyons. She found potato starch residue on a grinding tool that dates to 10,900 years ago.

“It’s in a way – a rediscovery more than a discovery. It’s a food resource that we didn’t know existed in the archaeological record,” said Louderback.

The traditional, ancient food was especially important to the Native American tribes in the Four Corners region. Today, many cultivate the potato in gardens.

“It’s really exciting for us because a lot of this knowledge came from the indigenous people especially the Pueblos who cultivated this potato thousands of years ago,” said Cynthia Wilson/Utah Dine Bikeyah.

Researchers hope the prehistoric potato will be conserved and used as a potential food source for many generations.

“To think that all of our modern day use of the landscape has not in any way destroyed these ancient potatoes was just thrilling to me,” said Heidi Redd with the Indian Creek Cattle Company.