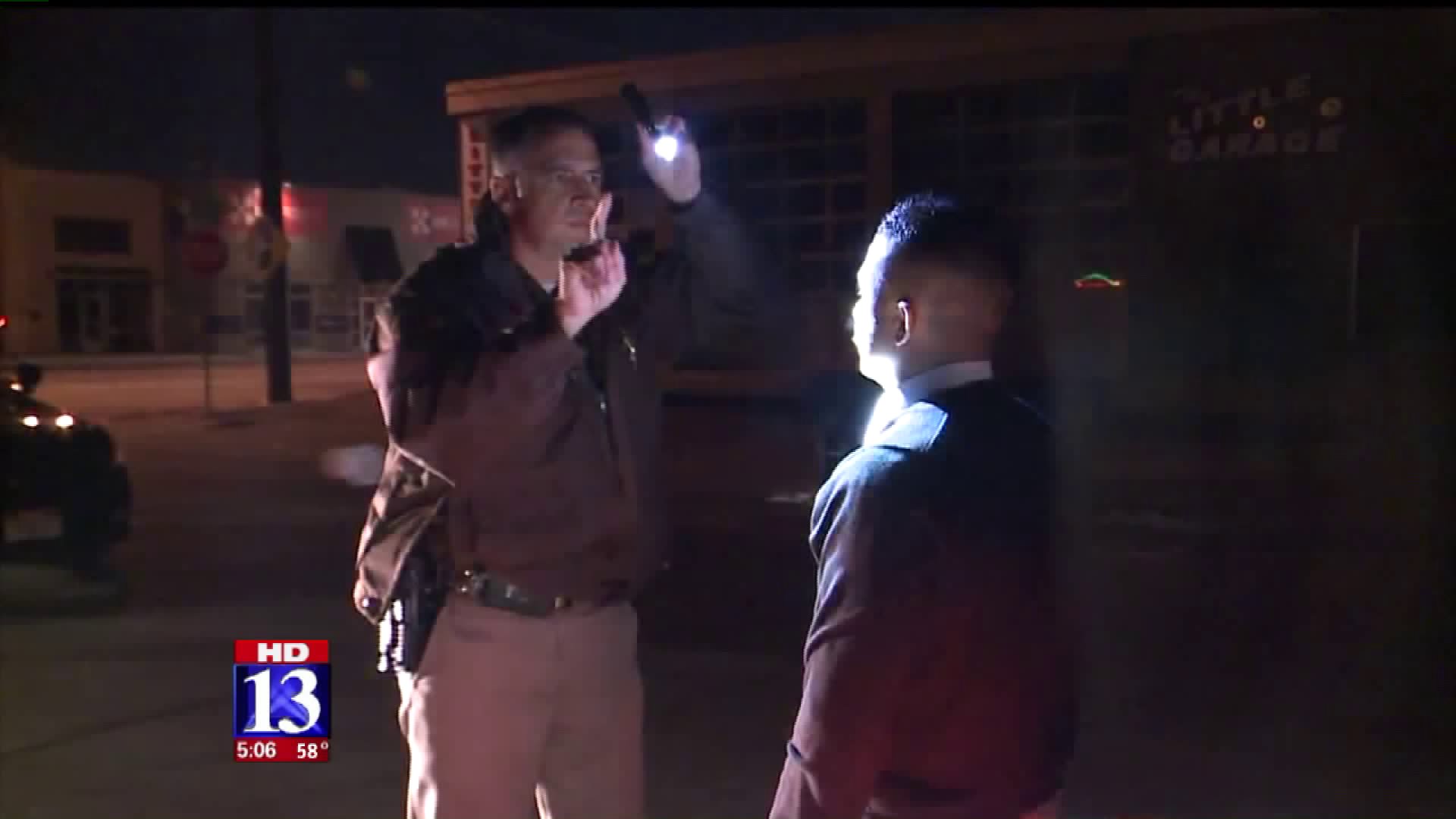 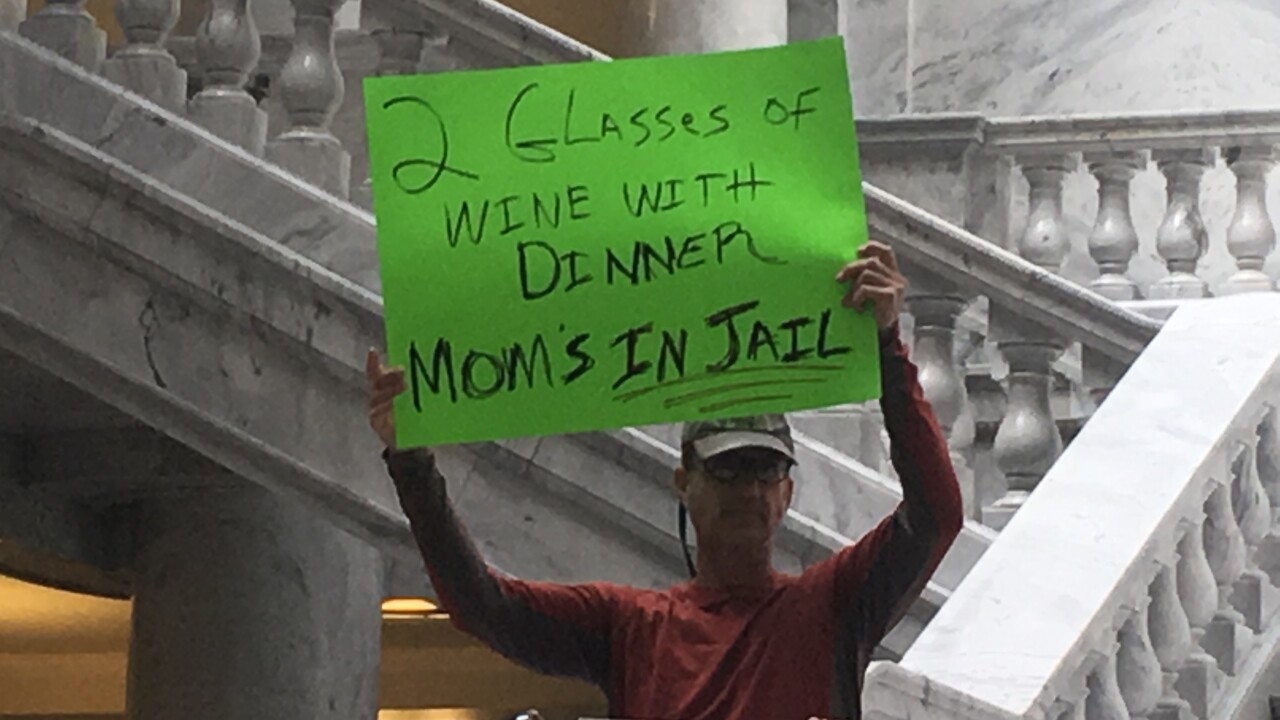 SALT LAKE CITY -- Hospitality and tourism industry groups are once again pushing for a repeal Utah's controversial .05 DUI law, but they are finding some reticence among lawmakers.

The American Beverage Institute made a return trip to Utah's Capitol Hill last week, appearing before the House Minority Caucus to make a case for a repeal. They faced some pushback from senior lawmakers, still smarting from an ad that ran earlier this year suggesting they were more dangerous than someone busted with a .05 blood alcohol level.

"There's a right way and a wrong way about lobbying. I have talked to many of my colleagues who either supported it or didn't support this bill," Rep. Poulson continued. "There's a reluctance to re-address it because they felt like they were not dealt with in the proper way of lobbying."

"Yeah, well, I would be shocked if people would allow a bad bill to go forward, something that puts people in jail for one drink and ruins their lives because somebody ran an ad they didn't like," Longwell replied.

She insisted to the caucus the ad was not targeting elderly lawmakers, but the bill itself. Speaking to FOX 13 outside the caucus meeting, Longwell would not say if more ads are planned targeting lawmakers.

Longwell said her group wanted to see a repeal, but was also willing to support modifications to the law or a delayed implementation to see if other states were planning a similar law.

Other lawmakers on Capitol Hill have said the ads managed to unite Republicans and Democrats.

"I think their Washington tactics did not translate well to the state of Utah," the DUI law's sponsor, Rep. Norm Thurston, R-Provo, said of the ads.

Earlier this year, the Utah State Legislature caught many by surprise when it passed the nation's toughest anti-drunk driving law, lowering the Blood Alcohol Content level from .08 to .05. The law takes effect at the end of 2018.

Hospitality and tourism groups have urged for a repeal or modifications, arguing that it will propel visitors to stay away and adds to the perception that Utah has "weird" liquor laws.

"We think it's just one step too far," said Ski Utah CEO Nathan Rafferty, adding: "We really battle a perception that Utah is a place you can't have any fun."

Utah Governor Gary Herbert has indicated his support for a tiered penalty system, with separate punishments for people who are arrested for DUI between .05 to .08 and above. Rep. Karen Kwan, D-Taylorsville, told FOX 13 she is running a bill to address issues like driver licenses for immigrants and concealed weapons holders who may lose privileges when arrested for a .05 DUI. She is also not ruling out a repeal bill.

But Rep. Thurston said he believes the law is here to stay.

"This is really an effective policy and one we should not go back on," he said.

Rep. Thurston has begun circulating to his colleagues a new study published in the journal Alcoholism: Clinical and Experimental Research that claims lowering BAC to .05 could reduce fatal alcohol-related crashes by as much as 11 percent. The study also estimates that nationwide, an additional 1,790 lives could be saved.

"This is a great policy. It's well written, it's structured correctly," he told FOX 13. "It's going to save Utah lives."