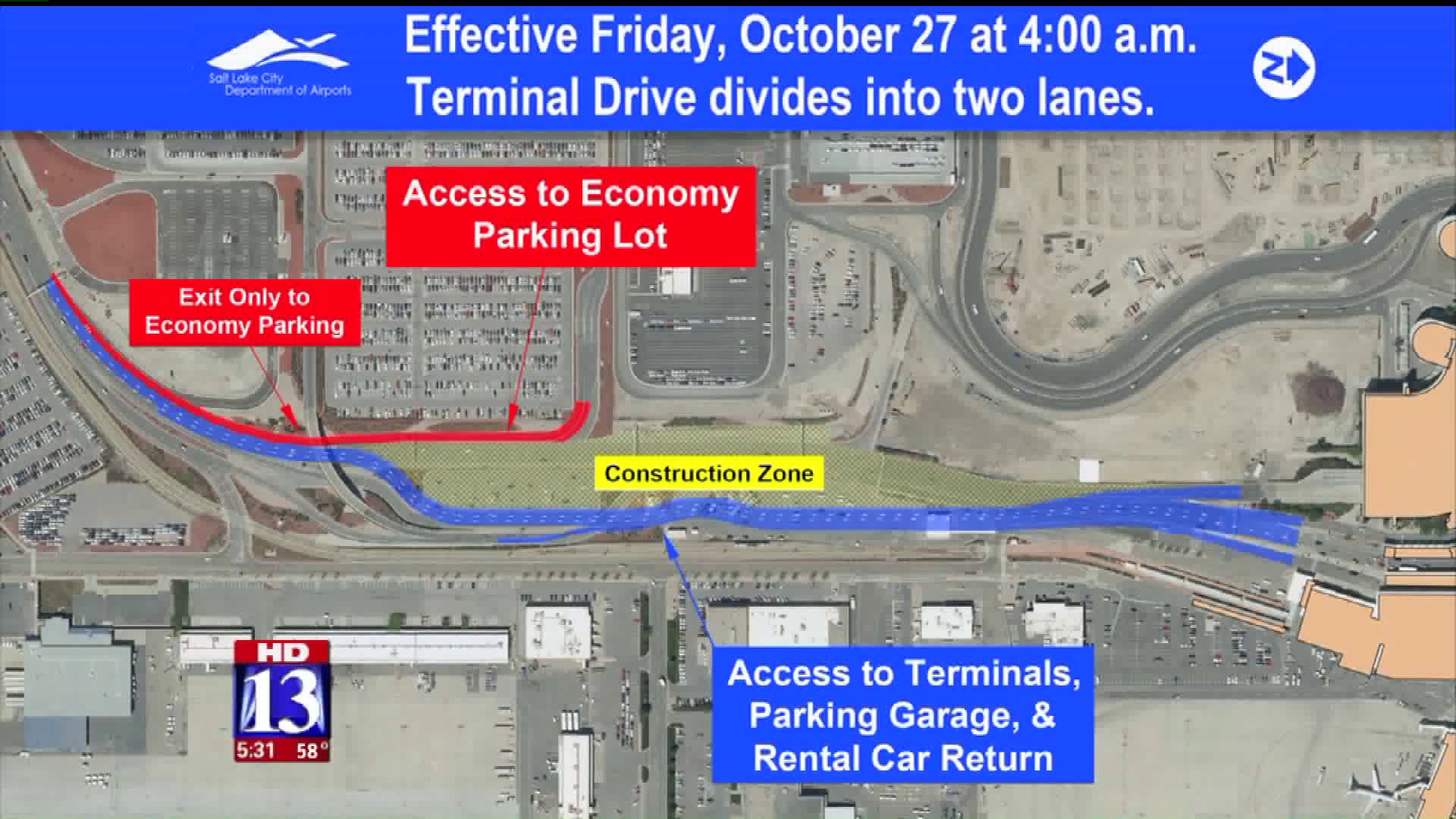 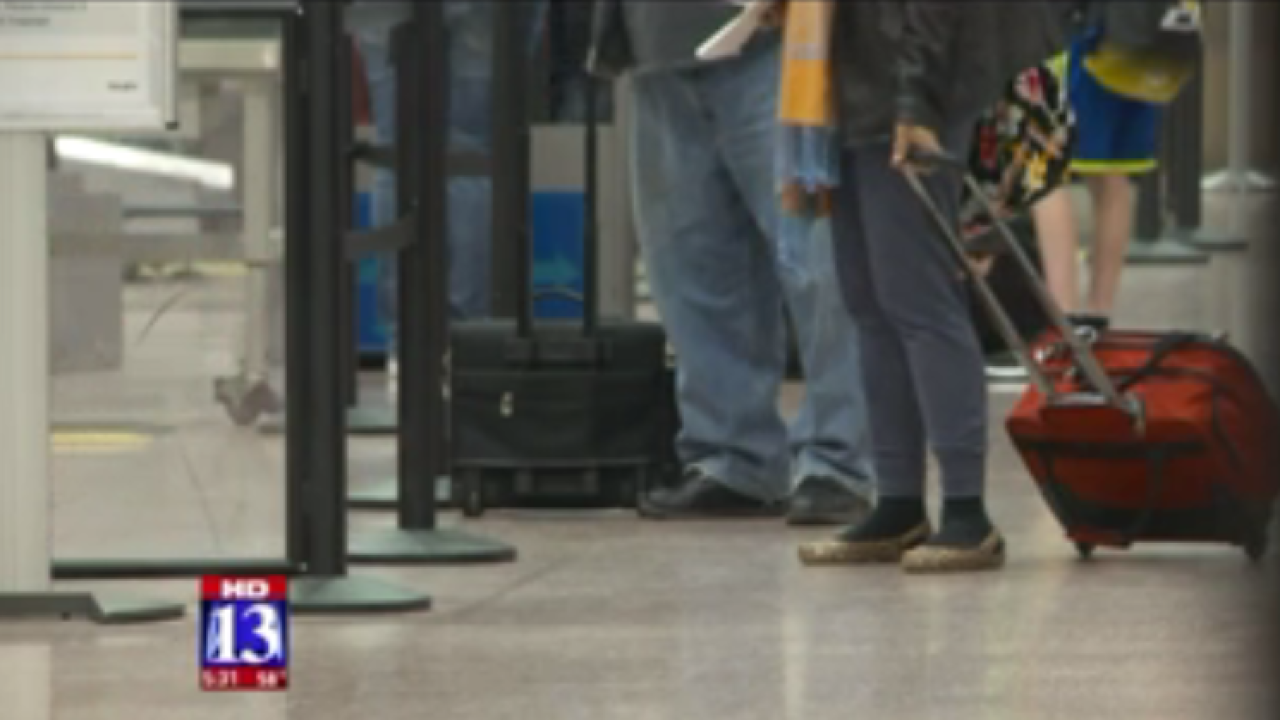 SALT LAKE CITY - In the midst of a $2.9 Billion renovation, there are big changes coming to the Salt Lake International Airport. There's not much to see yet, but there are already some changes to keep in mind.

Your bags are packed and ready to go, but before you board, SLC Department of Airports Spokesperson, Nancy Volmer, says there are some changes to consider.

"If folks haven't been out to the airport recently, they may not know we're building an entirely new airport," said Volmer.

At this point, the changes mostly involve the roadways leading into the airport.

The terminals, parking garage, and rental car return is now on the right hand side. If you're just coming to pick someone up, the waiting lot has moved as well.

"So that was on the right hand side previously after you got off the airport now it’s on the left hand side," said Volmer.

Known as the busiest travel day of the year, Salt Lake International Airport is expecting 25,000 passengers the day before thanksgiving and another 21,000 will return on Sunday.

With that in mind, Kaylee Anderson of Draper, chose to strategize.

"We always try and plan it out to come the day before because its way less busy and also we just get more time to spend with the family," said Anderson.

Karma Wright of Stansbury Park and Carolyn Troyer of North Ogden are also planning to travel Tuesday and return Monday.

"We figured if we hit it early and get down there and enjoy them and then come back after the rush,” said Wright.

"We've done this a lot so this schedule does work," said Troyer.

With thousands of different destinations and plans, the one thing most travelers have in common is an appreciation for the Salt Lake airport.

"This is a very wonderful airport It's well run. The layout is great," said Troyer.

The airport recommends you arrive two hours before a domestic flight and three hours before an international flight. Also, check the TSA website for carry on changes. For instance, iPads and tablets,  and basically any electronic larger than a cell phone has to be taken out of your luggage before you go through security.