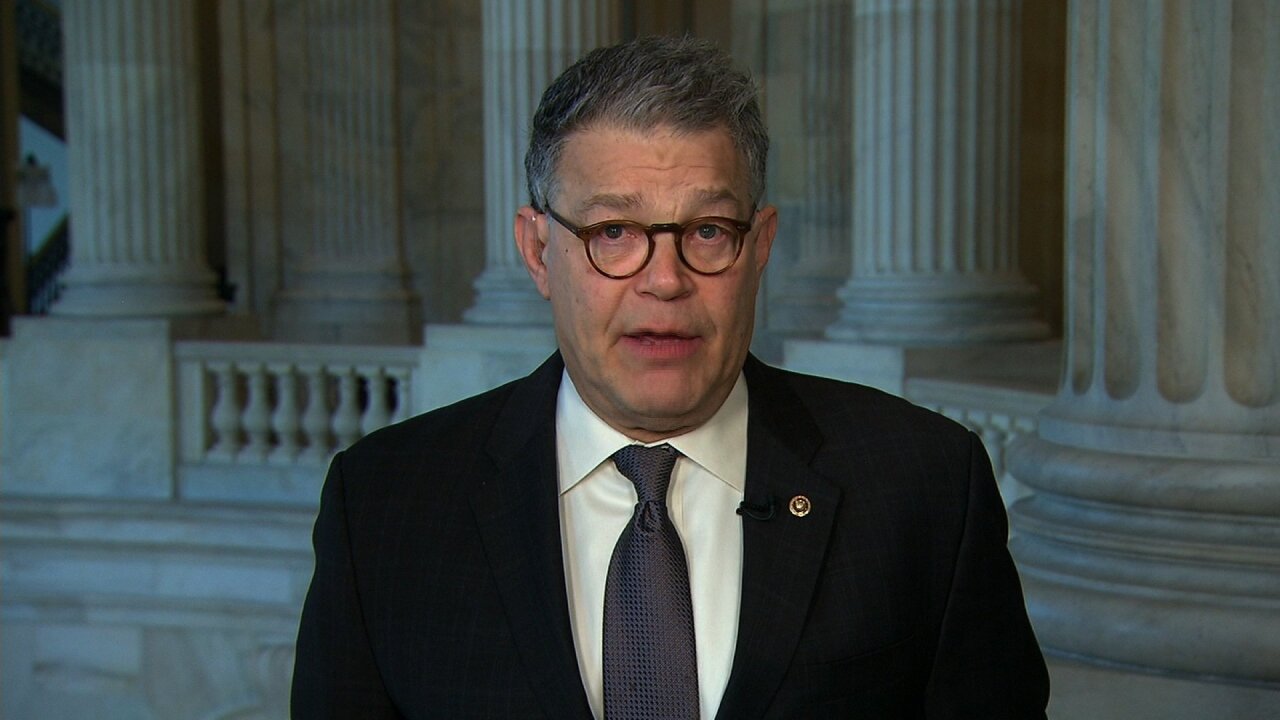 Minnesota Democratic Sen. Al Franken has been cut from the TV broadcast of “David Letterman: The Mark Twain Prize” after allegations of sexual misconduct.

“PBS will air an updated ‘David Letterman: The Mark Twain Prize’ on Monday. Sen. Al Franken participated in the event, but will not appear substantially in the PBS program airing nationally Monday evening,” Cecily Van Praagh, a spokeswoman for WETA, said in a statement. “PBS and WETA, the producing station, felt that the inclusion of Sen. Franken in the broadcast at this time would distract from the show’s purpose as a celebration of American humor. Every year, this program is edited for both length and content to keep it entertaining and focused on its intended purpose as a celebration of American humor.”

The show, which was taped last month, included a presentation in which Franken mentioned videos he had recorded with Letterman to raise awareness about climate change.

The decision comes after Leeann Tweeden, a radio news anchor in Los Angeles, went public with her story on Thursday. She wrote in a post on her station’s website that during a 2006 USO tour, Franken badgered her and forced a kiss on her in the guise of a rehearsal for their USO performance. In her post, Tweeden included a photo of Franken apparently grabbing her breasts while she slept.

Franken’s Senate colleagues have called for a Senate Ethics Committee investigation into his behavior, and in a statement, Franken apologized for his actions and said he welcomed an ethics investigation.

A Franken staffer told the Star Tribune on Saturday that the senator has no intention of resigning.