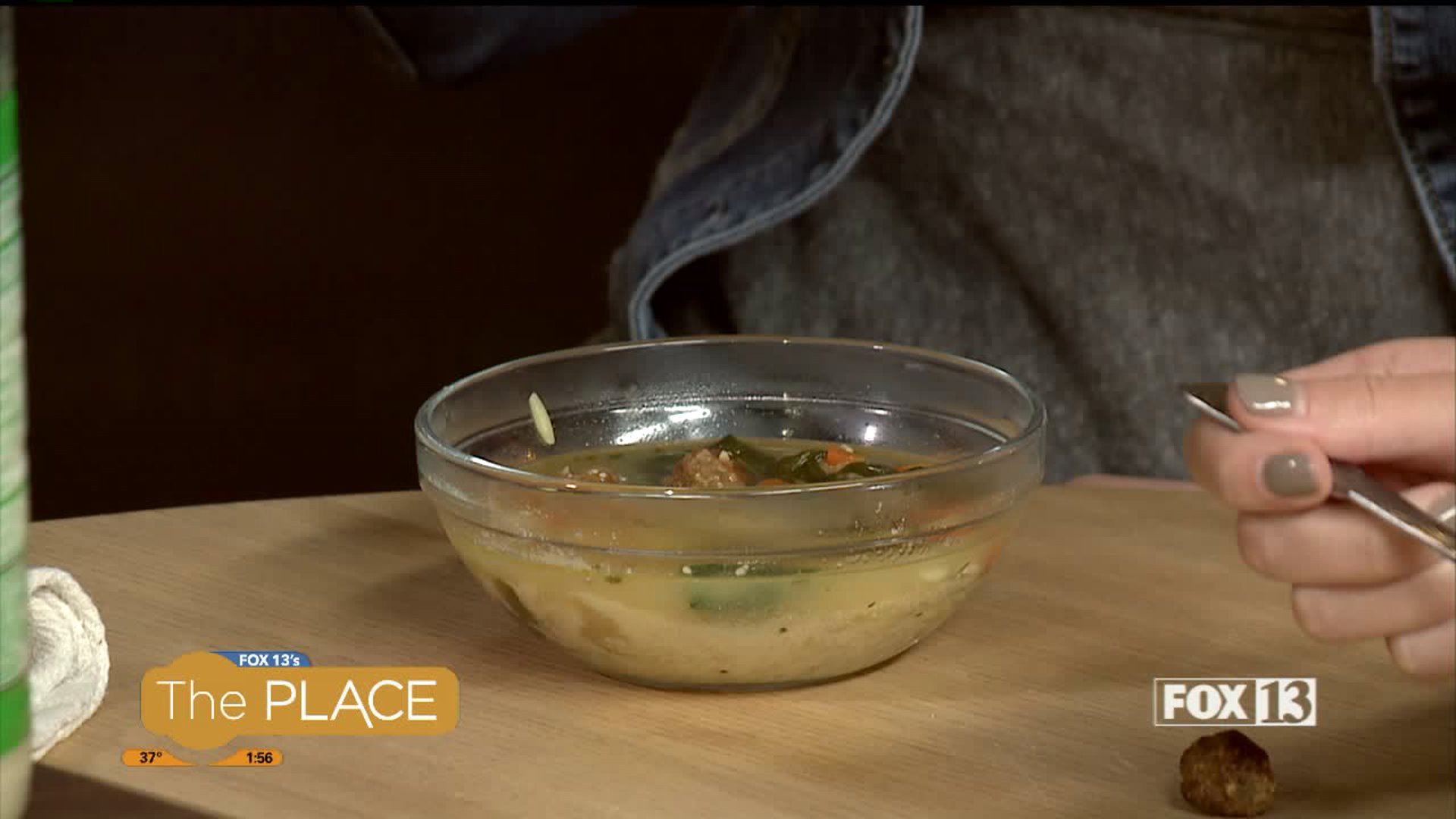 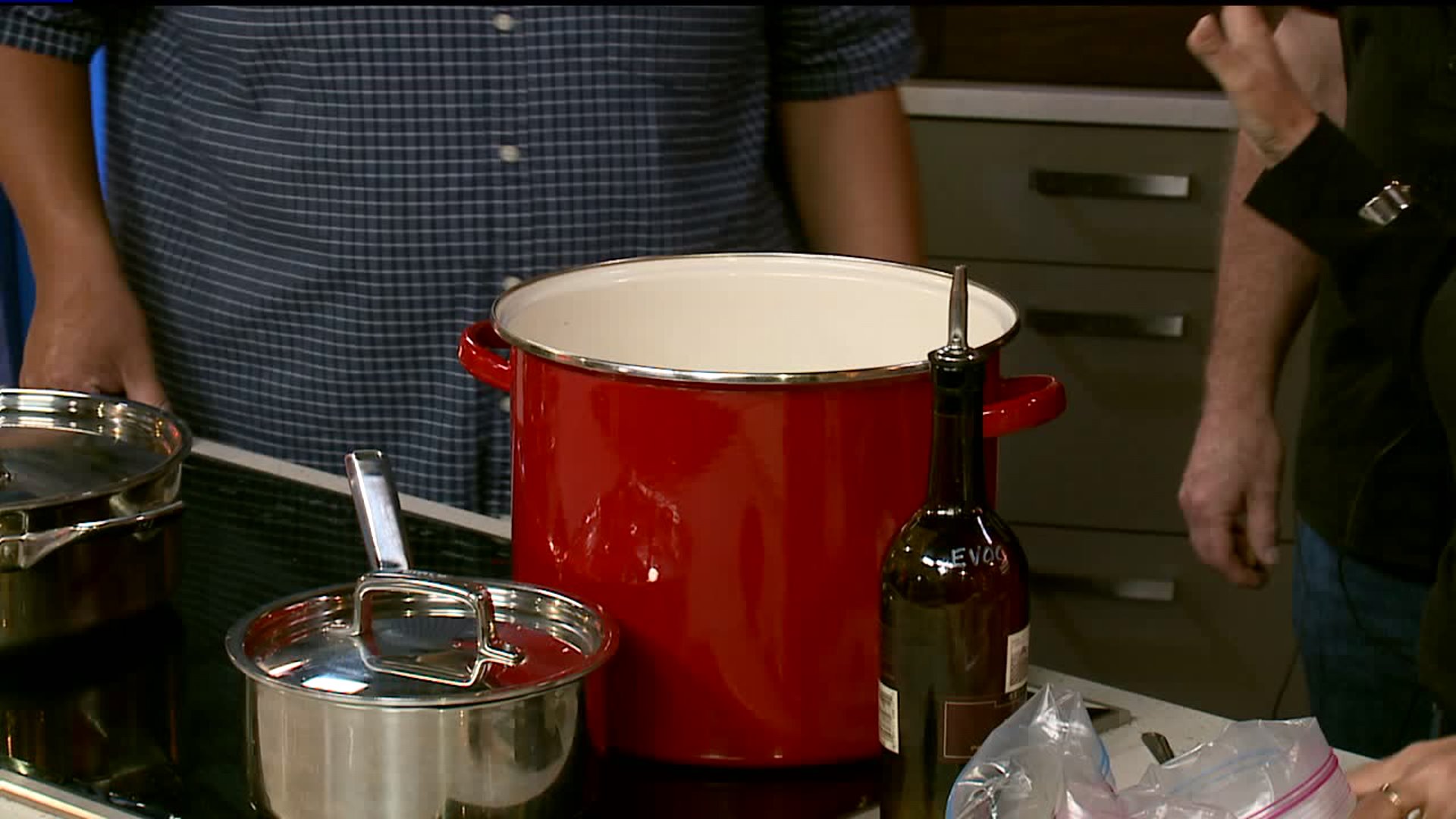 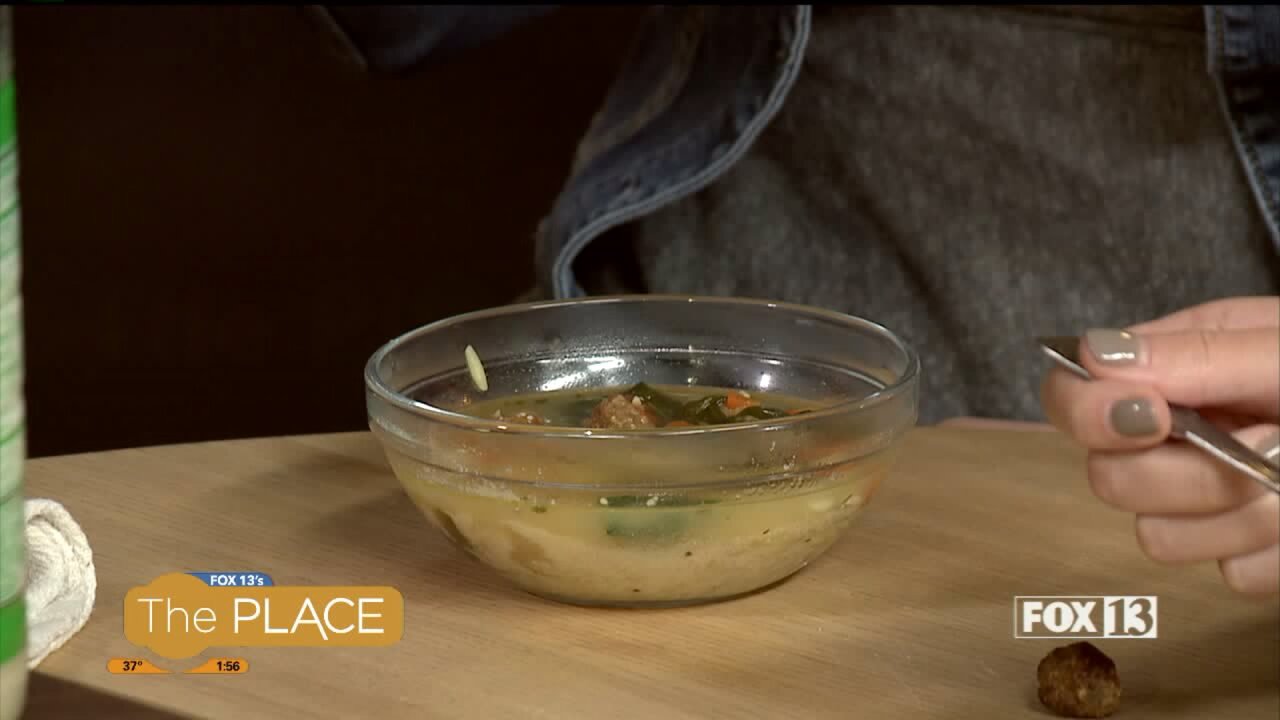 Since its opening 15 years ago, Moochie's has brought a little taste of Philadelphia to good ol' Utah with their amazing authentic Philly Cheesestake Sandwiches.

Co-owners Joanna Rendi and Don MacDonald started the first location inside the old Circle Pottery Gift shop, and within six months, the sandwich shop took over. Now, there are currently 3 Moochie's locations throughout the state.

Joanna Rendi is a native Philidelphian so she ensures that the cheesestake sandwiches made at Moochies are the real deal so all food is made fresh daily by hand. The restaurant also carries Tastykakes that are shipped straight in from Philadelphia, as well as Pennsylvania Dutch Birch Beer.

For the month of November, in support of Men`s Health and cancer screening awareness, Moochie`s is offering a special on their meatball sandwich meal deal.  You can get a 6' Meatball with a side and a drink for $10.35 to remind men to get their 'meatballs' checked out!

Head over to www.moochiesmeatballs.com for more information or to order online!