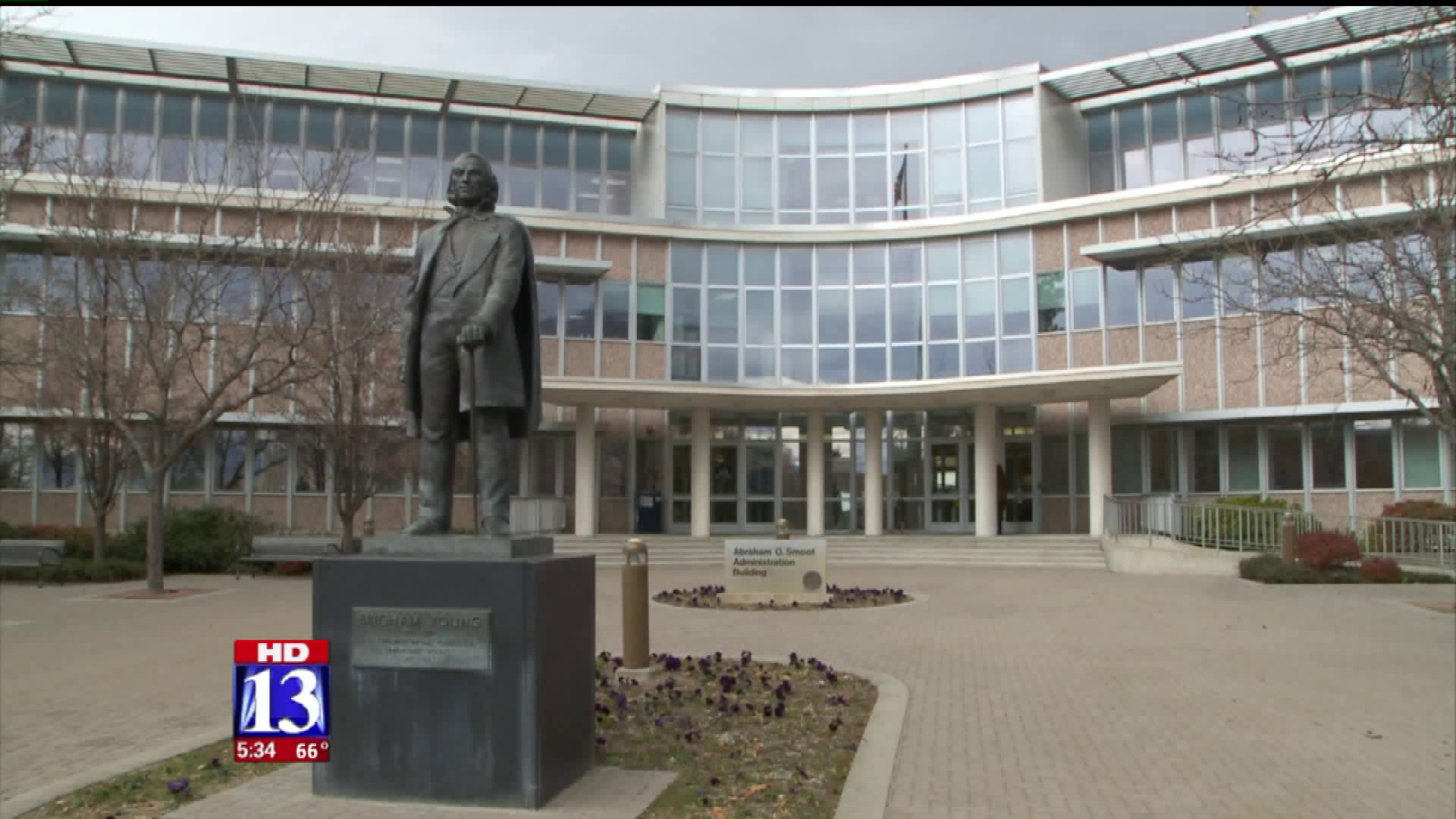 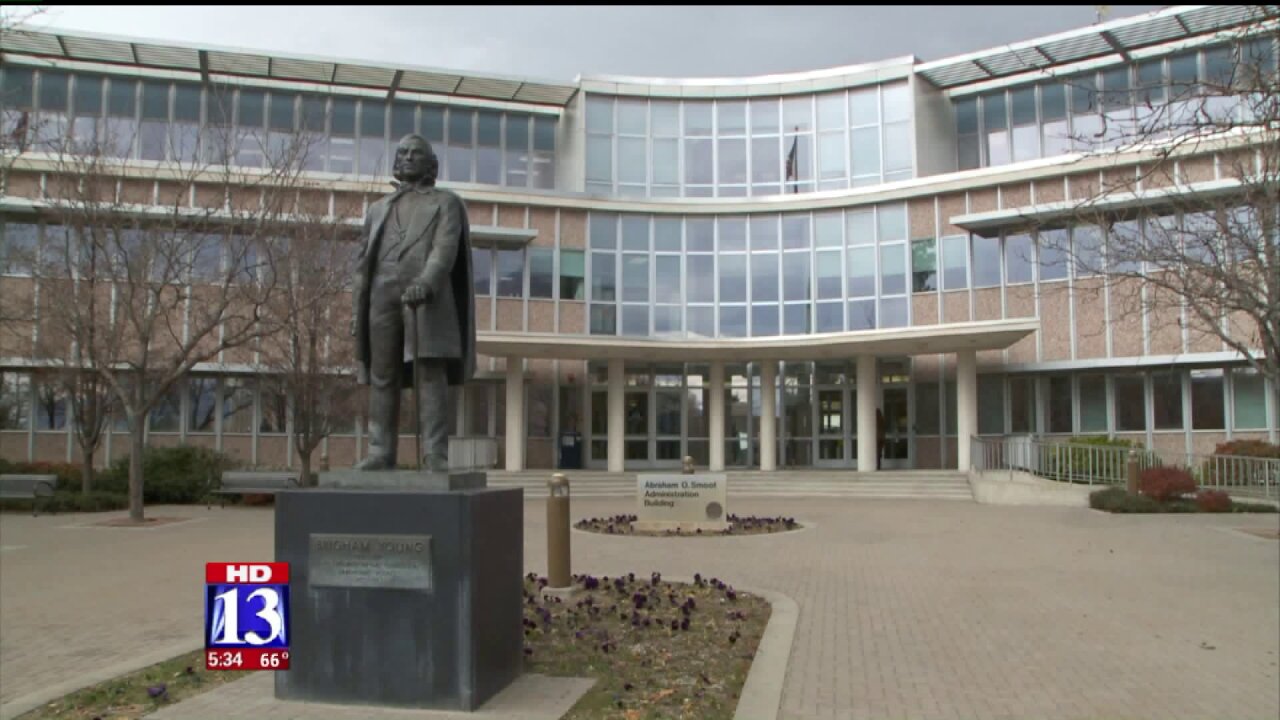 PROVO – Earlier this year, BYU surveyed students about sexual assault. This after the school faced backlash over how it handled sexual assault investigations.

While BYU says they’re trying to create a campus climate where students feel comfortable reporting sexual assaults, the survey shows they have a lot of work to do.

According to the survey, 64% of students who experienced unwanted sexual contact said they did not report it.

“It's heartbreaking that we have unwanted sexual contact on our campus and we would like to have less of that,” said Ben Ogles, chairman of BYU's survey committee.

He says more than half of students didn’t think their experience was serious enough to report, and 21% of students were worried about honor code related discipline.

They also expressed a lack of training on the school’s sexual assault policies.

If they do seek help, they turn to an ecclesiastical leader. Very few confide in school counselors, or community resources such as police.

“I think the reason they go to a Bishop is because they see that as a place to get confidential help and support where they can decide what they want to do,” Ogles said.

Ogles said they will pass the information on to The Church of Jesus Christ of Latter-day-Saints, which owns and operates the university.

"What this demonstrates is that there is an important pastoral role for LDS leaders to play in caring for those who have been impacted by sexual assault or abuse. We will look carefully at the results of the survey from BYU, and then give ecclesiastical leaders further help to minister to those they serve—both in preventing and responding to sexual assault."

BYU changed its Honor Code earlier this year so that students who report being victims or witnesses to sexual assault will not be punished for honor code violations, such as using drugs and drinking alcohol.

Ogles says they have the data now to do a better job educating students and informing them about resources.

“I would hope when we do the survey in two to three years, that we see big changes in those numbers," he said.