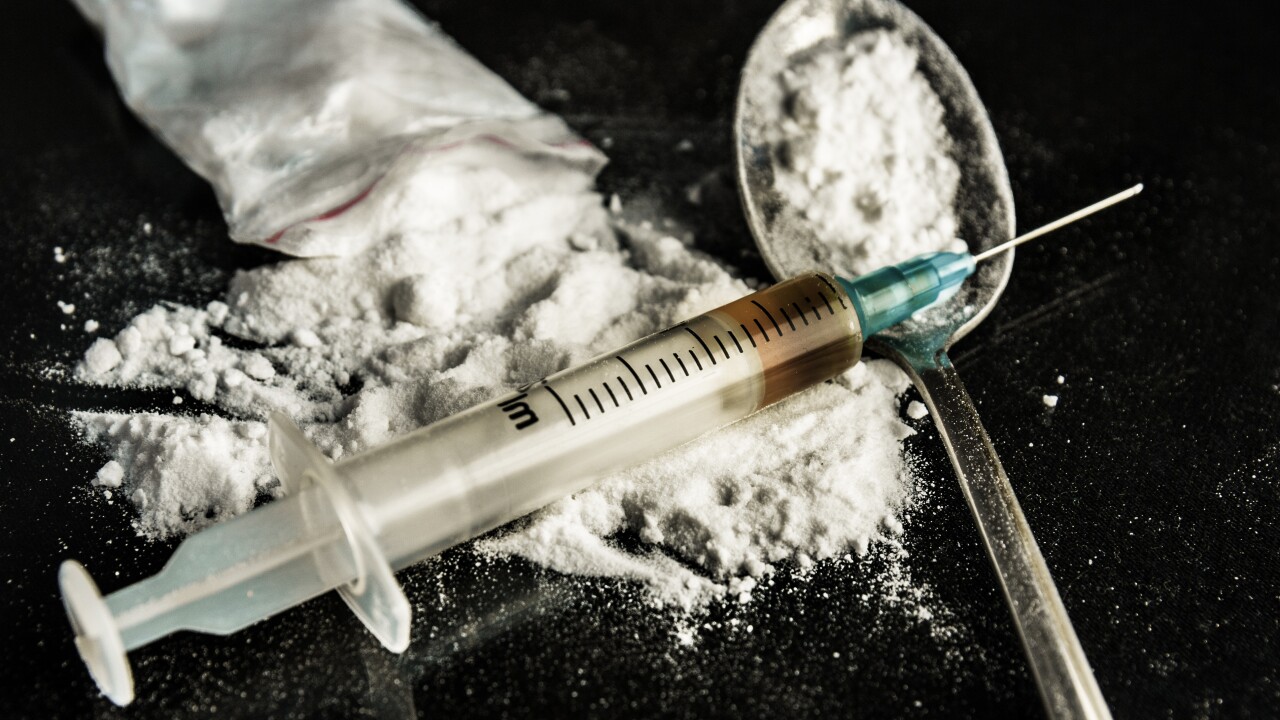 PORTAGE, Pa. — A 69-year-old Pennsylvania woman likely died as a result of making contact with drug paraphernalia while cleaning up after her own son’s overdose, according to WJAC.

Theresa Plummer, 69, found her son, Ronald Plummer, 45, unresponsive in their bathroom on Nov. 5. He was taken to the hospital where he died two days later.

On Nov. 6, Theresa was having trouble breathing and went to a local hospital. She later died.

Cambria County Coroner Jeff Lees believes her death was a result of cleaning up her son’s drug paraphernalia. Lees said she likely absorbed a substance through her skin or had some type of reaction to the drugs.

“This is a caution for safety for anyone coming into contact with any type of powder substance,” Lees told WJAC. “You should use extreme caution and notify the proper authorities. My strong advice to any family that may have this happen to them is to call law enforcement to have them or EMS services come back and remove the substance or material that may have been left behind.”

An autopsy has been performed, but Lees is awaiting toxicology reports.