Some big changes are coming to Utah’s fireworks laws 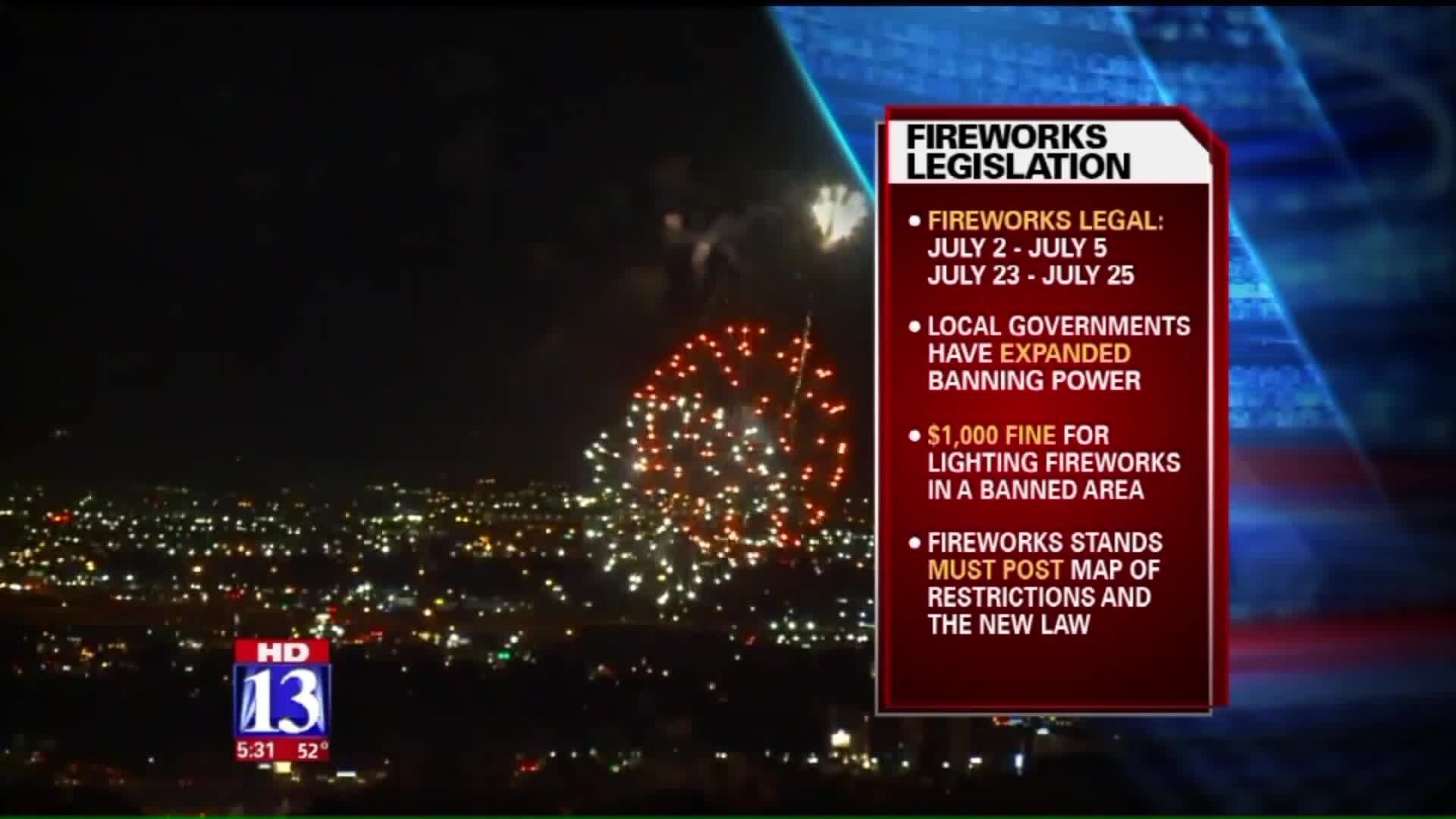 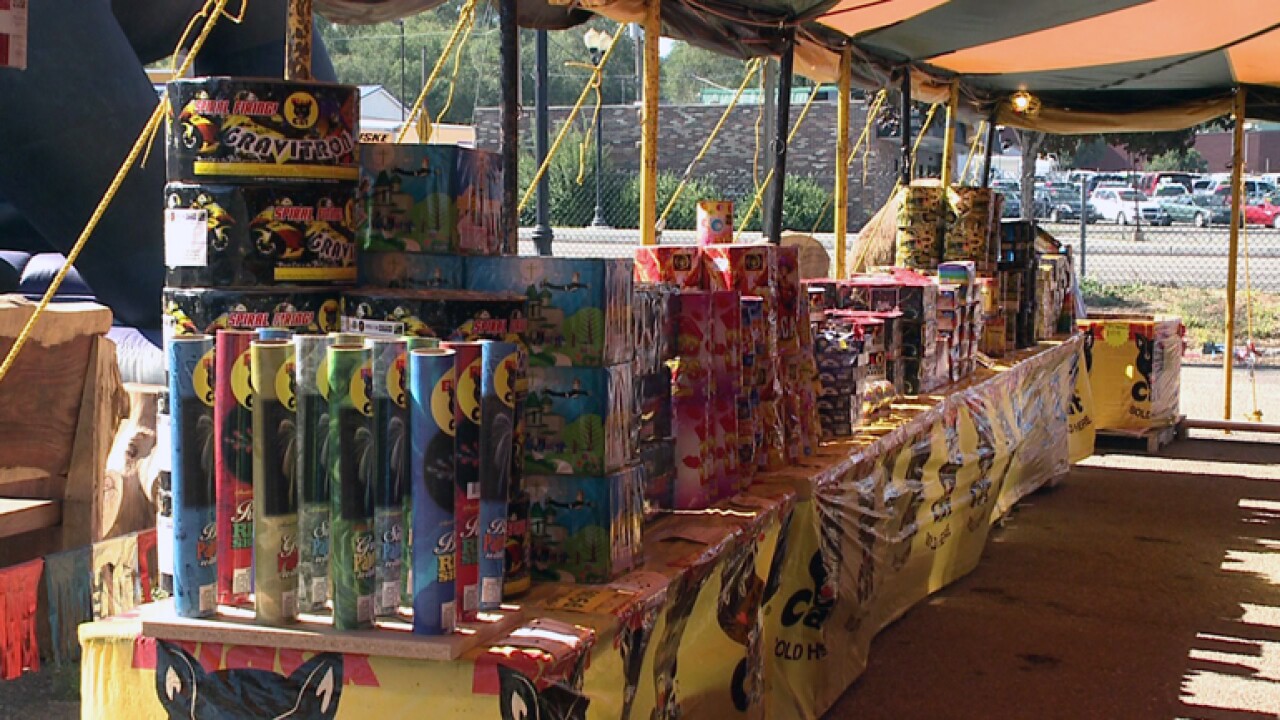 SALT LAKE CITY -- The Utah State Legislature is considering some significant changes to the state's fireworks laws, in response to a summer of wildfires.

The proposed legislation requires better maps to be provided by local authorities to inform people where there are fireworks restrictions. In addition, fireworks stands would also be required to display those maps.

The law would also ease the ability for authorities to seek civil penalties.

Lawmakers proposed the bill after a summer of complaints about fireworks-caused fires and noise issues. Currently, fireworks can be set off seven days surrounding the Fourth of July and Pioneer Day holidays.

Millcreek Mayor Jeff Silvestrini said he was flooded with complaint calls. On the Fourth of July, the mayor said the number of calls to emergency dispatchers about fireworks dominated other calls for help.

"There were delays in response time to other calls, which is always a bad situation," he said. "It put other residents in danger because of fireworks issues."

The proposed bill, in its 16th draft, was the result of a lot of compromise, Sen. Iwamoto told FOX 13. Some municipalities wanted expanded power, while fireworks industry representatives pushed back.

"Some wanted it one day before and one day after, some wanted it more so. It was a compromise. We felt that everyone came to the table," she said. "Some wanted aerials restricted, and we didn’t do that but we expanded what local municipalities and townships can do."

The bill passed out of the interim Business & Labor Committee with a unanimous vote, which means it will be fast-tracked in the 2018 session.

Richard McMullin, a lobbyist for TNT Fireworks, said he supported the bill's compromise.

"Anytime you have unilateral power to do banning, to do restriction, that’s a problem. Because it’s an overreach. That’s why we tried to strike the balance," he said.