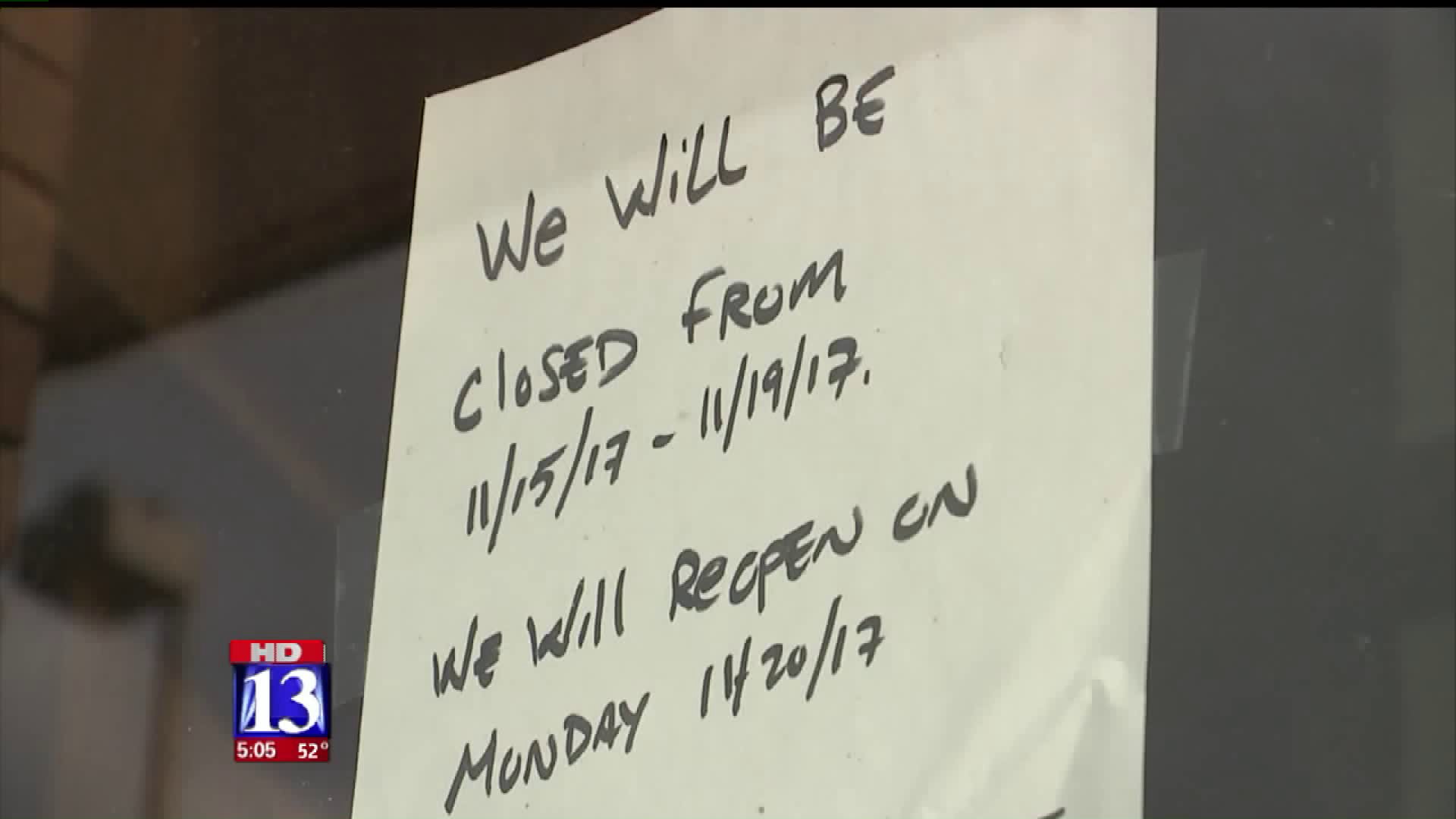 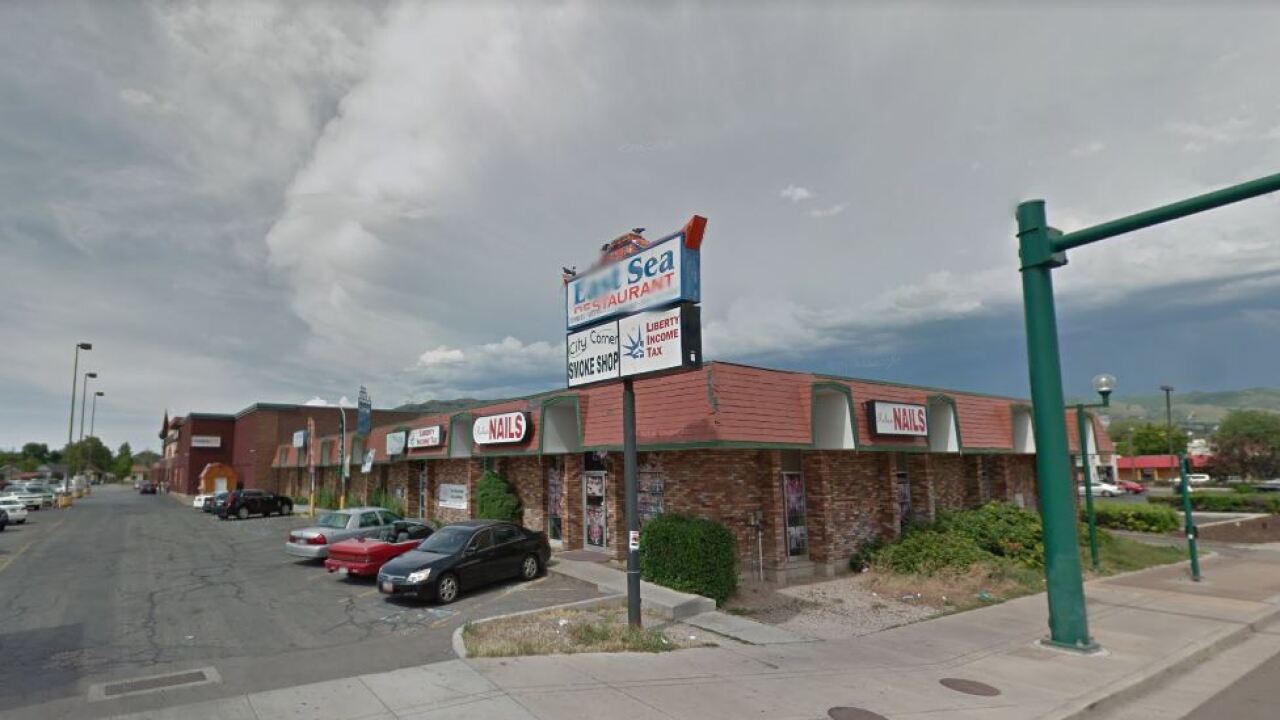 The dept. said it closed the East Sea Restaurant at 120 N. 900 W. for violations including mice, cockroaches and that the "bucket for frozen shrimp in walk-in freezer is a hospital bucket for vomit."

The restaurant management refused to answer questions about how they allowed these health violations to happen; however they posted a hand-written note on their door that said it was closed and plans to open on Monday, November 20th.

Health officials said concerns about food being stored in containers that previously held toxic chemicals, proper employee safety and health training, people living/sleeping in the establishment and employee medications in areas where they could contaminate the food are other reasons the restaurant was considered an "imminent health hazard."

Jeffrey Oaks, Salt Lake County Health Department’s Food Protection Manager, said he was unable to speak openly about any specifics on East Sea Restaurant, but was able to speak about food inspection at local establishments in general.

His team of 18 food establishment inspectors inspect 4,500 places in the county. On average they shut down about one per week, or about 50 a year. Most are able to open back up after re-scheduling another post inspection appointment with the SLCHD.

He said restaurants are scored on violations that are given certain point-values. The more points, the more critical of a violation. East Sea had over 80 violations and got a point total of 297. But 100 of those points were given because of the “shut down.”

Oaks said if a restaurant gets shut down by one of his inspectors, it is up to the restaurant to fix the problems.

Fox13 called Chen Enterprises, who is the owner listed for East Sea Restaurant. The owner declined to comment. 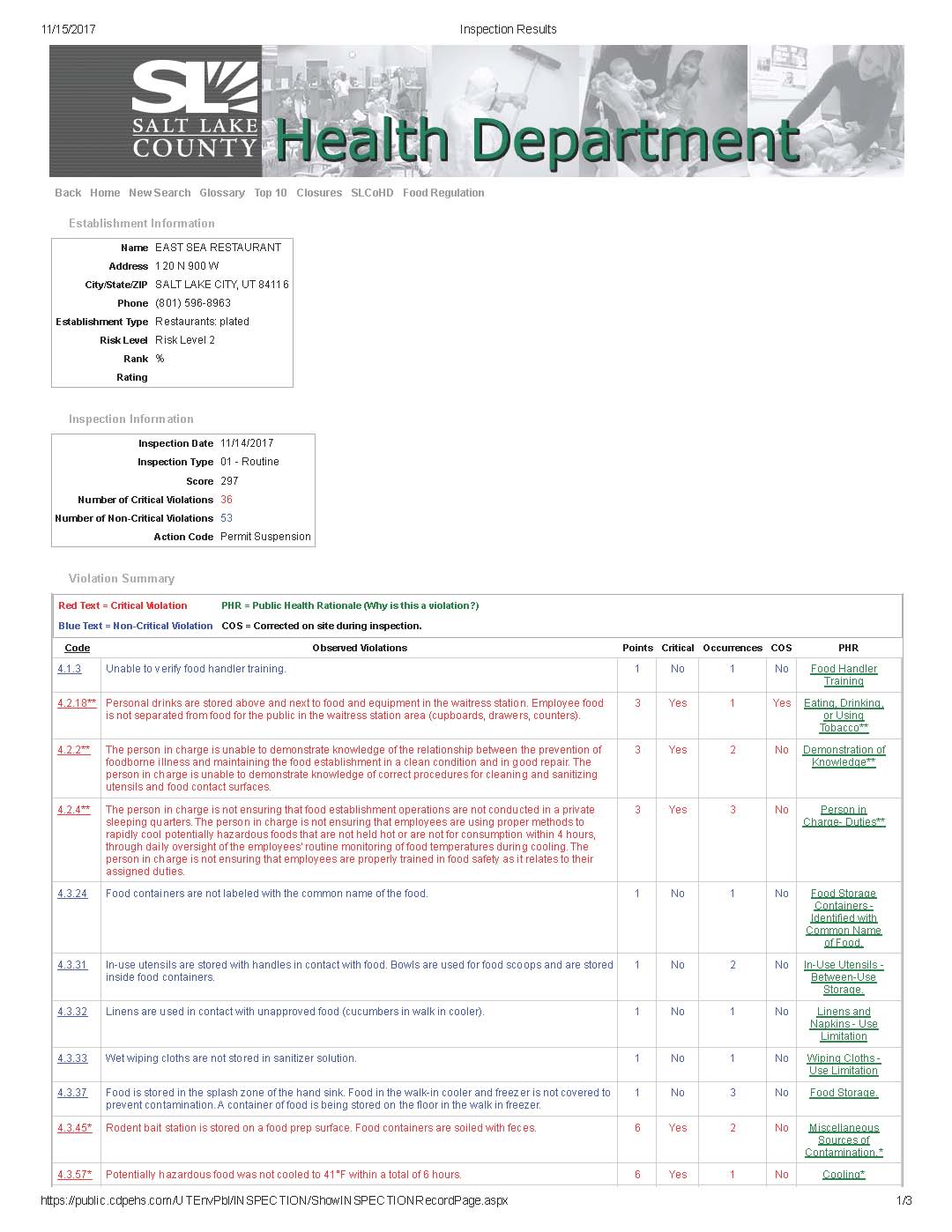