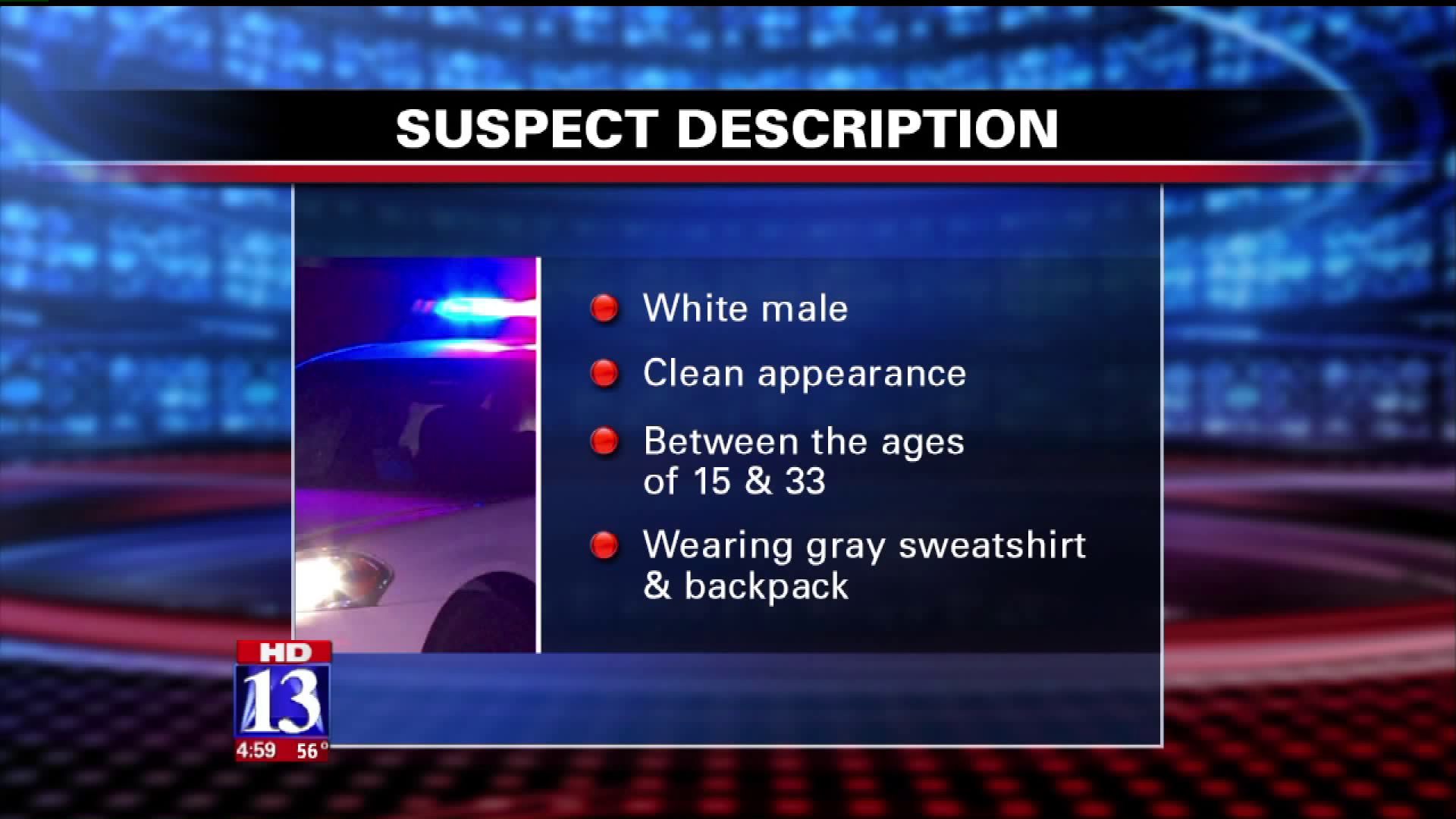 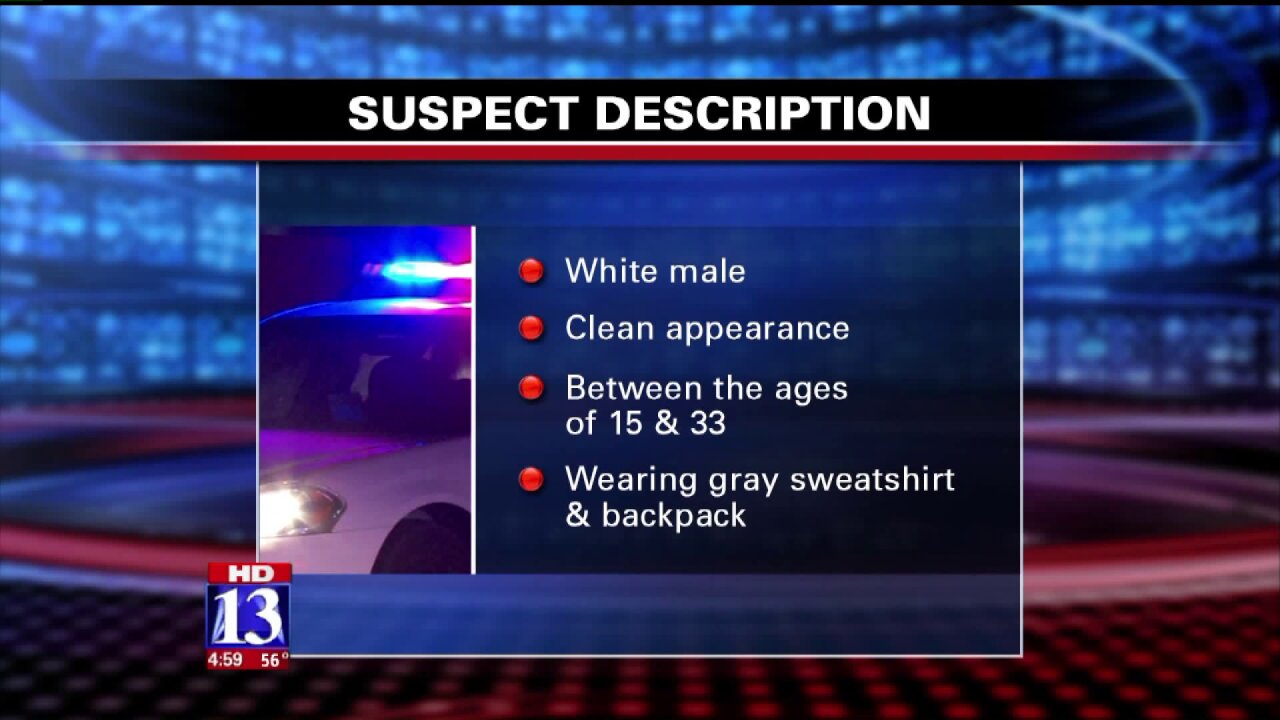 SALT LAKE CITY - Police are looking for a suspect accused of groping a female jogger early Friday morning on 500 East at 1700 South.

“When the suspect grabbed her and attacked her, she fought back,” said Detective Greg Wilking with the Salt Lake City Police Department.

The victim told police she carries a small knife in her hand when jogging in the dark. When she was attacked, she fought back, stabbing the assailant several times. Police believe he likely has minor wounds to his chest and arms.

“This is a male, white. Described as wearing a gray sweatshirt, he was carrying a backpack and we’re not sure about his age, anywhere from teenager up to his thirties,” said Detective Wilking.

Police are testing the knife for DNA and they are asking for people to come forward if they have any information about the attack. They are also praising the victim for being ready.

“She was prepared, she took steps to be prepared and then on top of it, she fought back so she wasn’t a willing victim,” said Detective Wilking.

“It brings a smile to my face because there so many incidents where somebody didn’t have the opportunity to protect themselves or didn’t know what to do,” said Pete Smith, a self defense coach at Close Combat Utah in Layton.

Smith said the number one piece of advice he gives his clients is not physical, it’s mental.

“If it doesn’t look right, if it doesn’t feel right, then it’s probably not right,” said Smith.

Smith encouraged people to trust their intuition. However, if they find themselves being attacked, he said like the jogger, it’s imperative to fight back.

“We always teach our students to come to the outside of that attack,” said Smith who believes self defense is for everyone, no matter the age, size or physical ability.