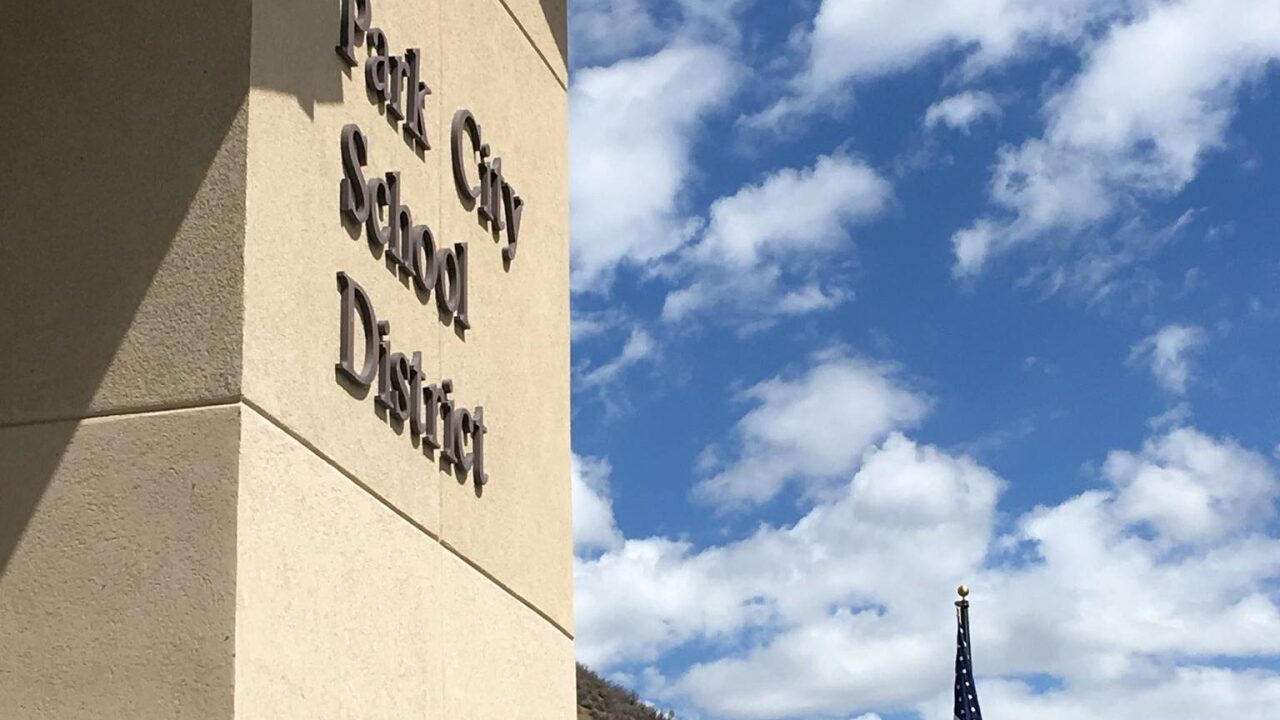 The district said a man brandishing a handgun in the field between Park City High School and McPolin Elementary School prompted the lockdown and lockout measures at about 9:45 a.m.

Officers found the person on the 1700 block of Kearns Blvd. and detained him just after 10 a.m.

“Park City High remained on lockdown until 10:12 a.m., and shifted to lockout. McPolin Elementary, Treasure Mountain Junior High, Park City Learning Academy, and the District Office, went into lockout until the district is notified of an all clear from the police,” a statement from the school district said. “Following district procedures, when a lockdown occurs on any campus on Kearns Boulevard, the other schools go into lockout. Everyone remained indoors, the perimeter doors were locked, and attendance was taken.”

The district said appropriate charges are being screened through the City Attorney’s Office.