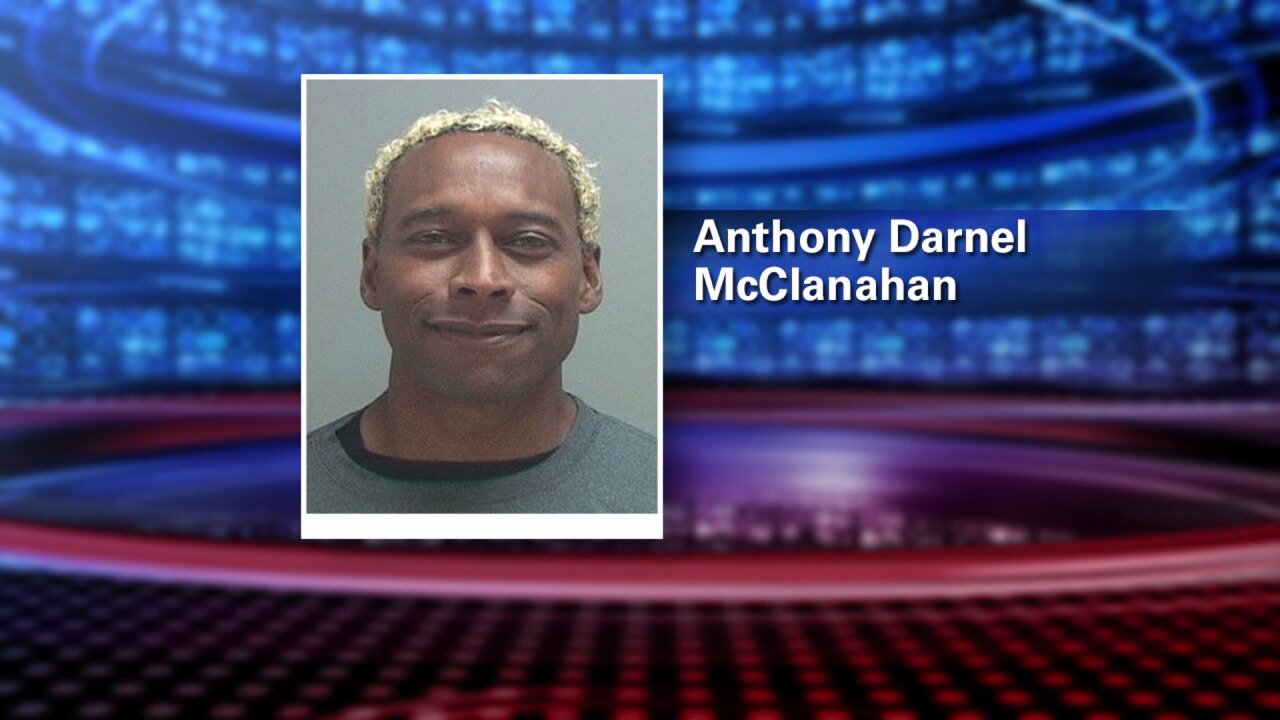 PARK CITY, Utah — The Summit County Attorney's Office has filed a murder charge against a former professional football player accused of killing his wife earlier this month in Park City.

According to a court document, Keri McClanahan died on November 1 or 2, and investigators found her body in a room at Park Regency Resort in Park City.

Police said a Park City sergeant who was routinely patrolling the area was flagged down by McClanahan around 1:30 a.m. on November 2. Almost simultaneously, the officer received a 911 call from the hotel about a ruckus happening in a room on the third floor.

When officers responded to that room, they found Keri McClanahan still in bed, deceased. Prosecutors in Summit County said she sustained knife wounds to her throat.

McClanahan is also accused of kidnapping his 8-year-old son from his school in Maricopa County, Arizona on Oct. 3.

Documents from the Utah Attorney General's office state the boy's mother, Donna May, was made aware her son left with McClanahan before even setting foot on school grounds.

On October 4th, May was able to locate McClanahan and her son in Las Vegas, Nevada. With police assistance, she requested McClanahan bring her son home, to which he refused.

A day later, May obtained an Emergency Court Order and provided it to McClanahan on October 7th in an email exchange. She demanded her son's return and informed McClanahan failure to do so would result in an arrest warrant being issued. McClanahan refused once again and May lost contact until October 12th.

On October 12th, the two were located in Salt Lake City, Utah. McClanahan was taken into custody through a joint effort of Unified Police Department and Phoenix Police Department. The son was returned to his mother, May.

McClanahan played as a linebacker for Washington State in the early 1990s and later played four seasons with the Calgary Stampeders of the Canadian Football League.