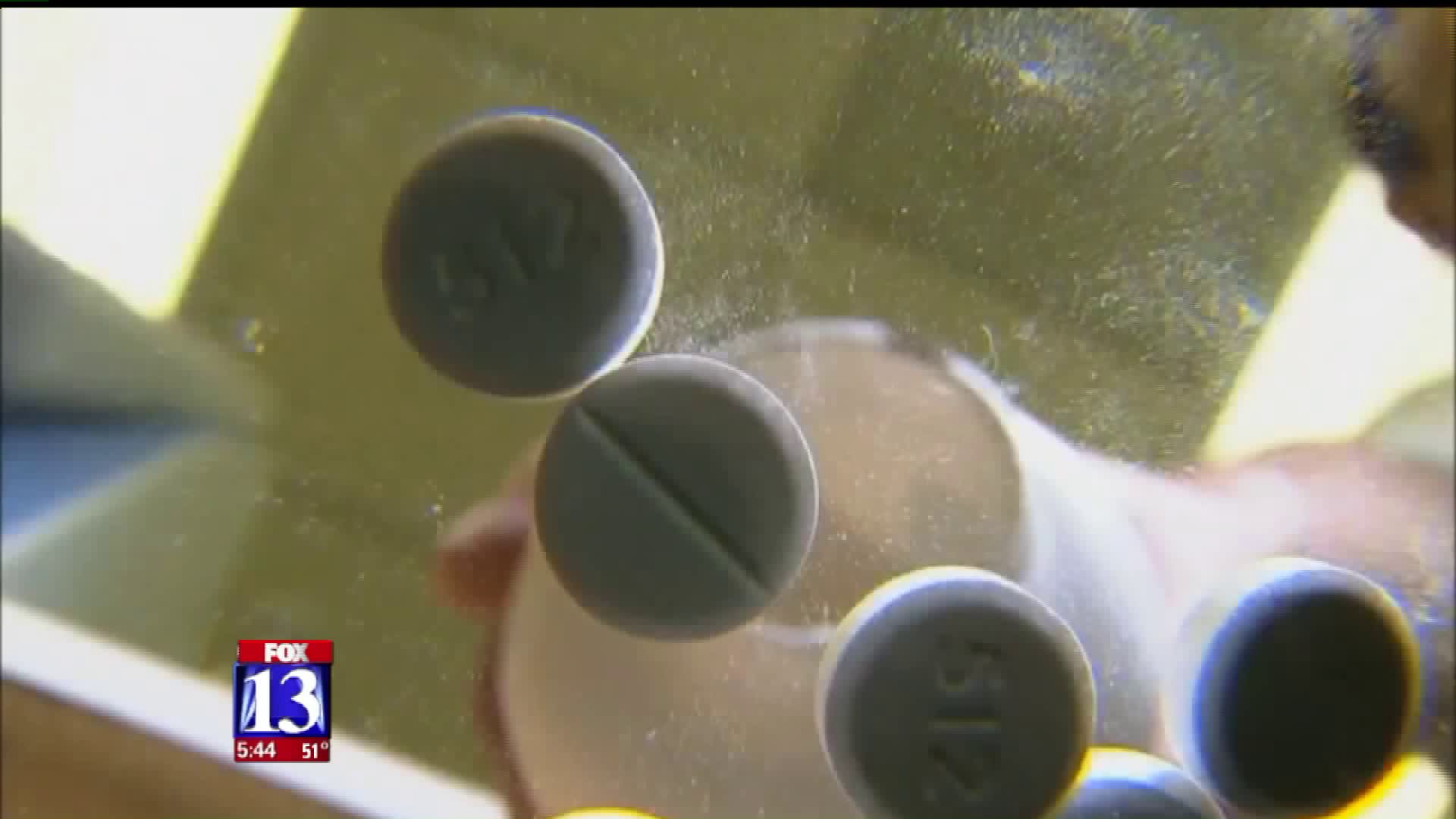 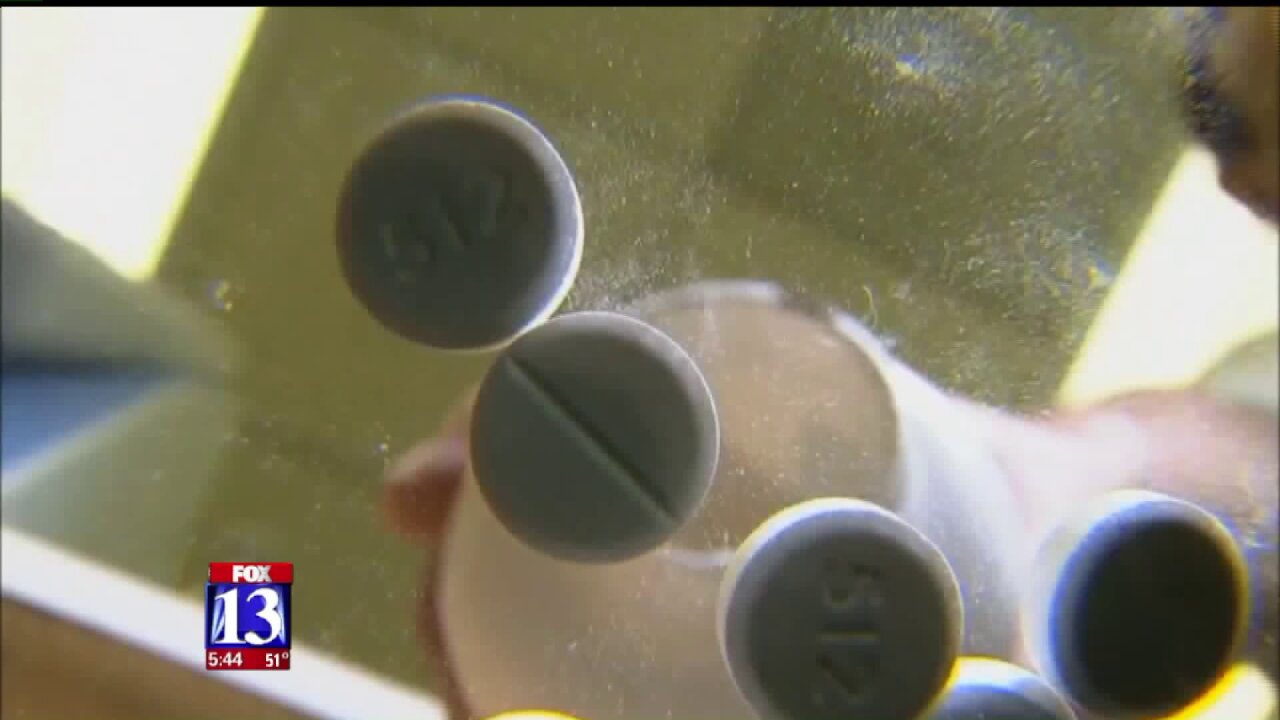 “We will no longer be silent and let this happen and go on without accountability,” said DA Sim Gill. “As a public prosecutor, I see people in the drug cartel who  profit over people suffering, and they exploit that suffering with one common purpose in mind, which is to increase their profit. There is no difference with Big Pharma doing the same thing. They are exploiting that same misery, that same suffering.”

“Our legislative body and our State of Utah have been well engaged in this issue and I am afraid that we are not making the progress and we are not saving the lives necessary,” said Speaker Greg Hughes.

“Opioids are rarely addictive if taken long term,” said Hughes as he was reading a direct line from Big Pharma. “That doesn’t even pass the laugh test. These statements are fraudulent. These statement are not true, and lives have been lost because of it. ”

The county said they have heard countless stories of people becoming addicted to opioids in less than the prescribed time of taking them for an injury. They said doctors can prescribe it for seven to ten days, and people can become addicted in less than seven days- sometimes three days. They said it is different for every person.

According to the Utah Department of Health, 24 to 30 people die every month in Utah due to opioid or heroin overdose. Utah is the seventh highest in the nation for drug overdose. 80 percent of heroin users started with opioid prescriptions.

According to the CDC, there are pain relief medications and treatments that are not opioids.

The county and the State want the lawsuit to change the behavior of Big Pharma. They want them to start advertising the truth about what opioids can do to your body, and their highly addictive nature. They also want the damages from the lawsuit to finance treatment facilities for all the people who have become addicted to Big Pharma’s opioids.