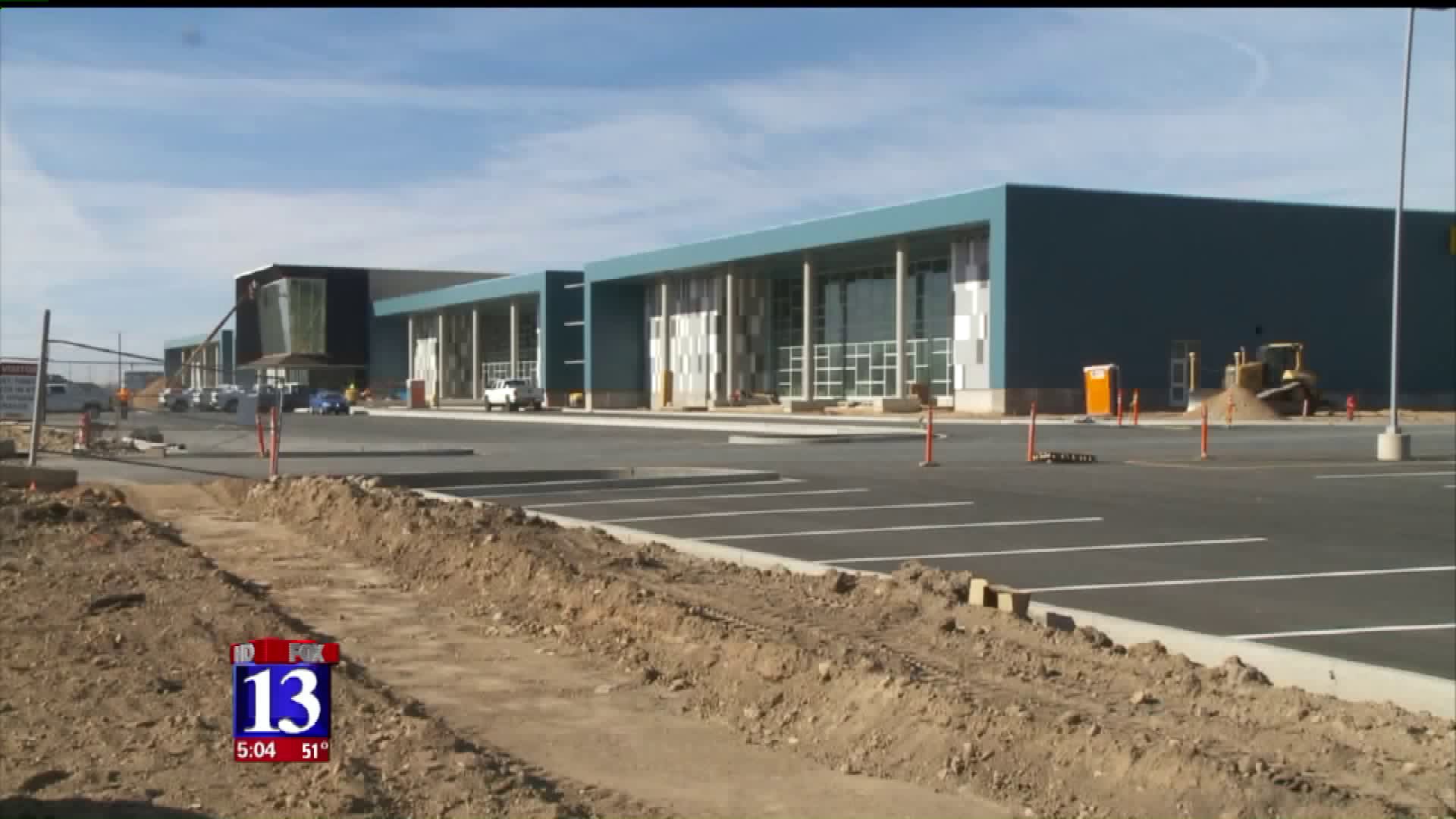 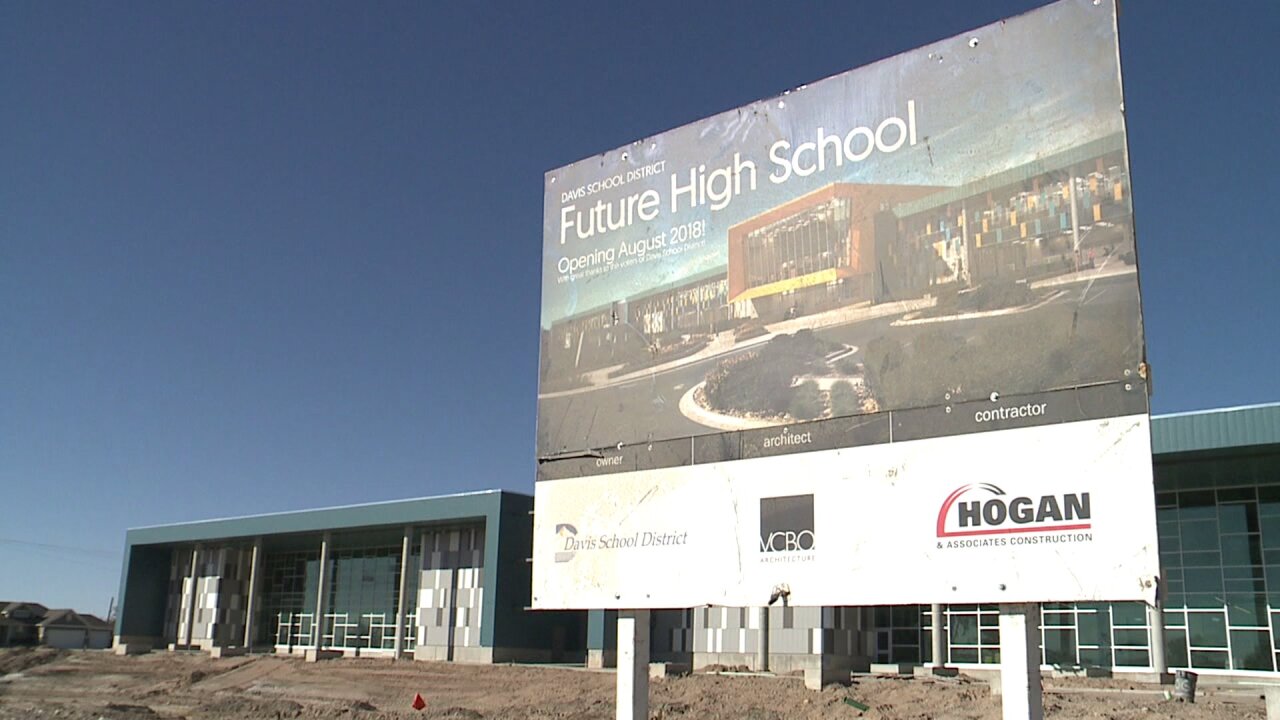 FARMINGTON, Utah - An online petition has gained more than 2,600 signatures to change the name of the mascot for the new high school to be built in Farmington.

The mascot will be the phoenix, a bird that rises from the ashes in Greek Mythology.

The petition explains, when cheering for the team, no one will say "go, phoenix,' and instead use the plural form of phoenix, saying "go, phoenices."

Some say that sounds a lot like a part of the male anatomy.

The petition, started by Farmington's Kyle Fraughton, goes on to say, "there will be a never-ending barrage of references to male anatomy directed at our children."

However, Jackson Carter and Celeste Burgoyne, seniors at Viewmont High School, think the petition is the problem.

"I feel like they created a problem where there was no problem originally," said Carter.

"We do use the mascots in their plural form but just saying phoenix even sounds amazing," said Burgoyne.

The spokesman for the Davis County School District, Chris Williams seemed to agree.

"We don’t see anything about the plural version of phoenix having anything to do what’s going to be happening at the school or on the football field," said Williams.

Williams is confident the students will mirror the mascot of their choice.

"We think students are going to rise to the occasion," said Williams.