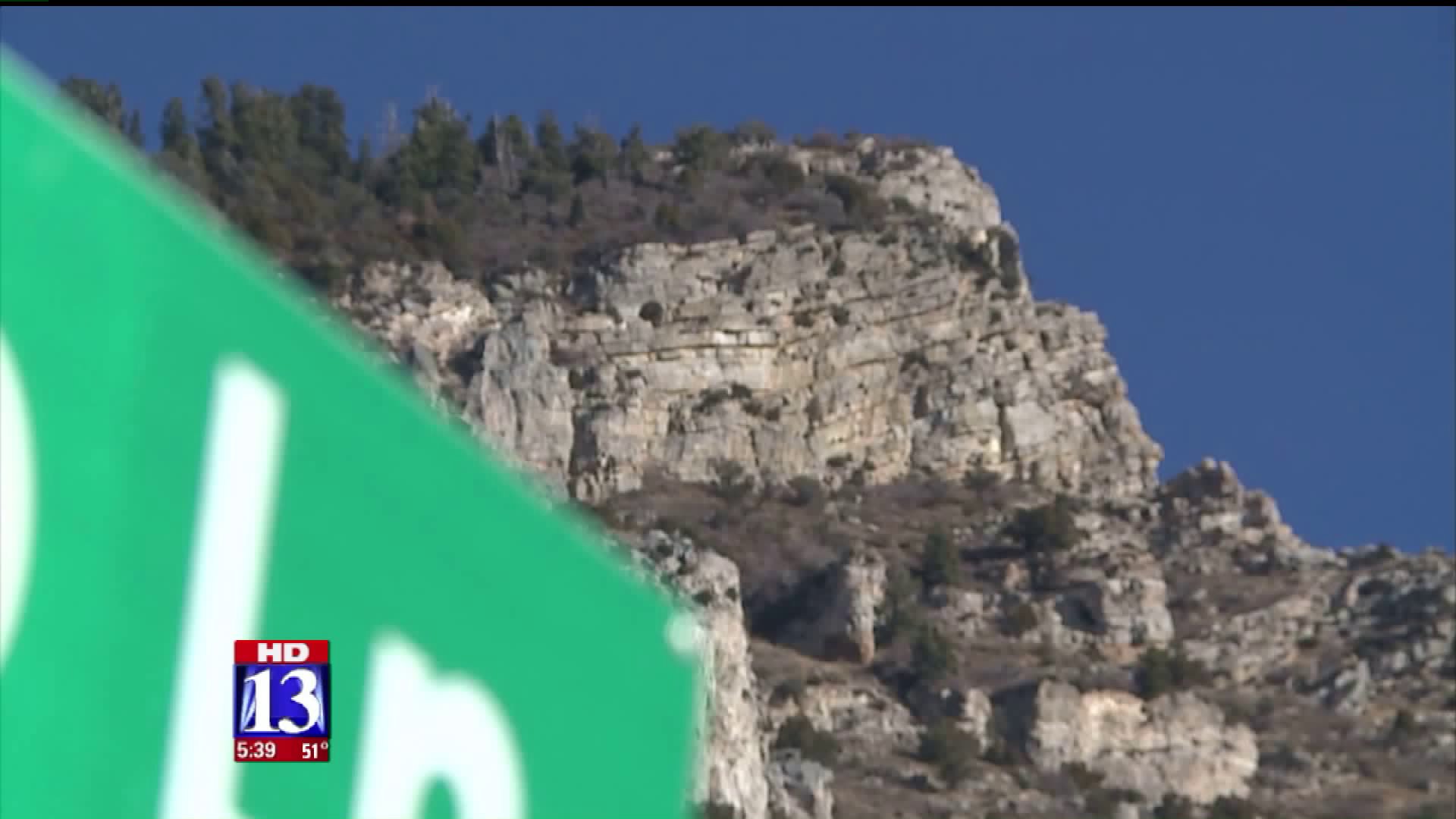 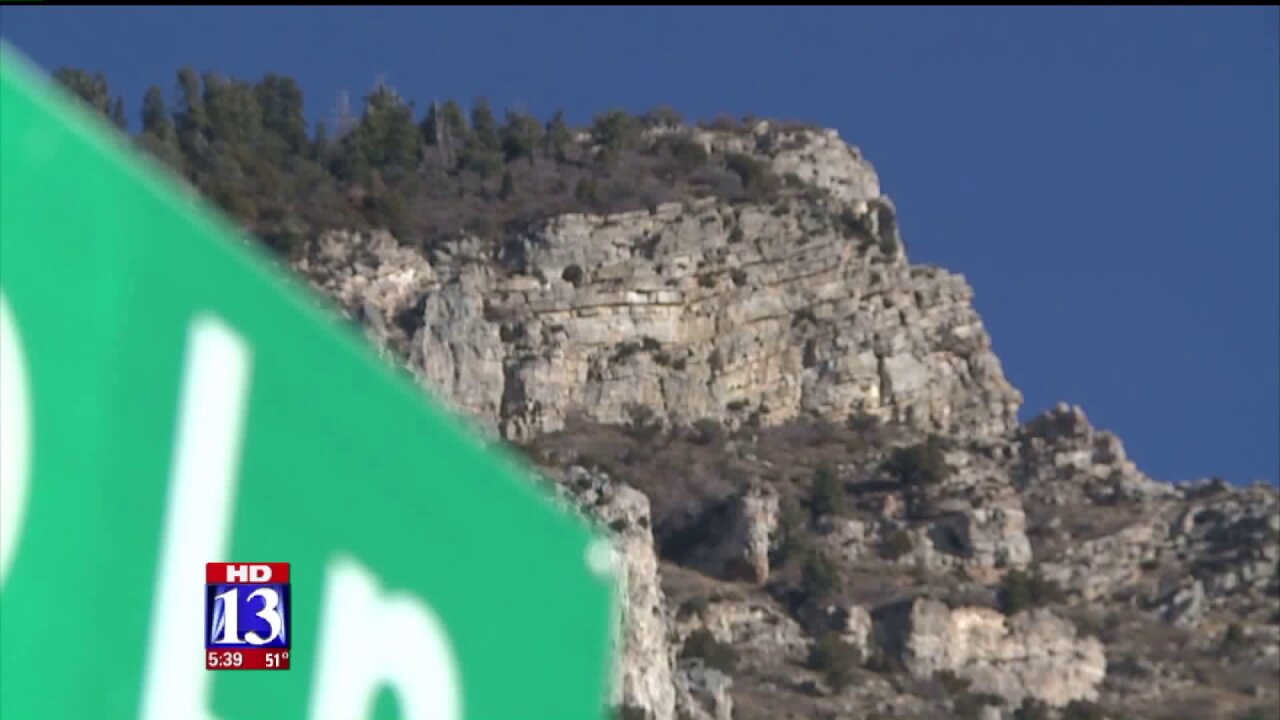 UTAH COUNTY - A group in Utah County is working to change the name of a well-known peak in Provo.

“By a simple name change of the peak, people could begin to see Native American women in a more positive light and it’s a small step in the right direction to do that," said committee member Terence Wride.

Wride helped in the inception of the committee. He said through internships, he has worked closely with Native American women, and realizes the struggles they face. He said the effort to change the name is just the beginning of changing perceptions.

The committee meets at the Utah Valley University Library regularly to work on their proposal.

“I think it kind of makes up for ways that native voices have been shut off in the past, and are continually being shut off, but it allows those voices to shine through," committee member Maren Loveland said.

The word "squaw" originated in the northeast United States (it is estimated near New York) in the mid 1800s. The word is from the Algonquin language and was intended to be a form of the word "woman." As western expansion happened, this word moved with white settlers in the gold rush, who changed its meaning.

The word made its way to Utah and to the settlers at Fort Utah in Provo. The settlers there battled with the Ute tribe, and drove them up the peak. One popular (although not proven historically accurate) story is of a Ute woman who fell to her death at that peak. Jansen said she often hears the name Squak Peak is meant to honor that woman. She said that is a problem.

The committee wants a new name for the peak, one that would be respectful of Native American women. They want to get a recommendation from the Ute tribe to make sure it is something appropriate.

“It helps our nations grow and be stronger and heal from, you know, heal from the past," said committee member Shaina Snyder. Snyder added she believes a changed perception and respect of Native women will help prevent them from becoming a statistic. She said one in three will be sexually assaulted or raped in their lifetime.

The committee's goal is to have a proposal prepared for the US Board of Geographic Names by February 2018. Before the due date, they plan to push for education by attending diversity lectures, perhaps town halls, and sharing their message on social media.