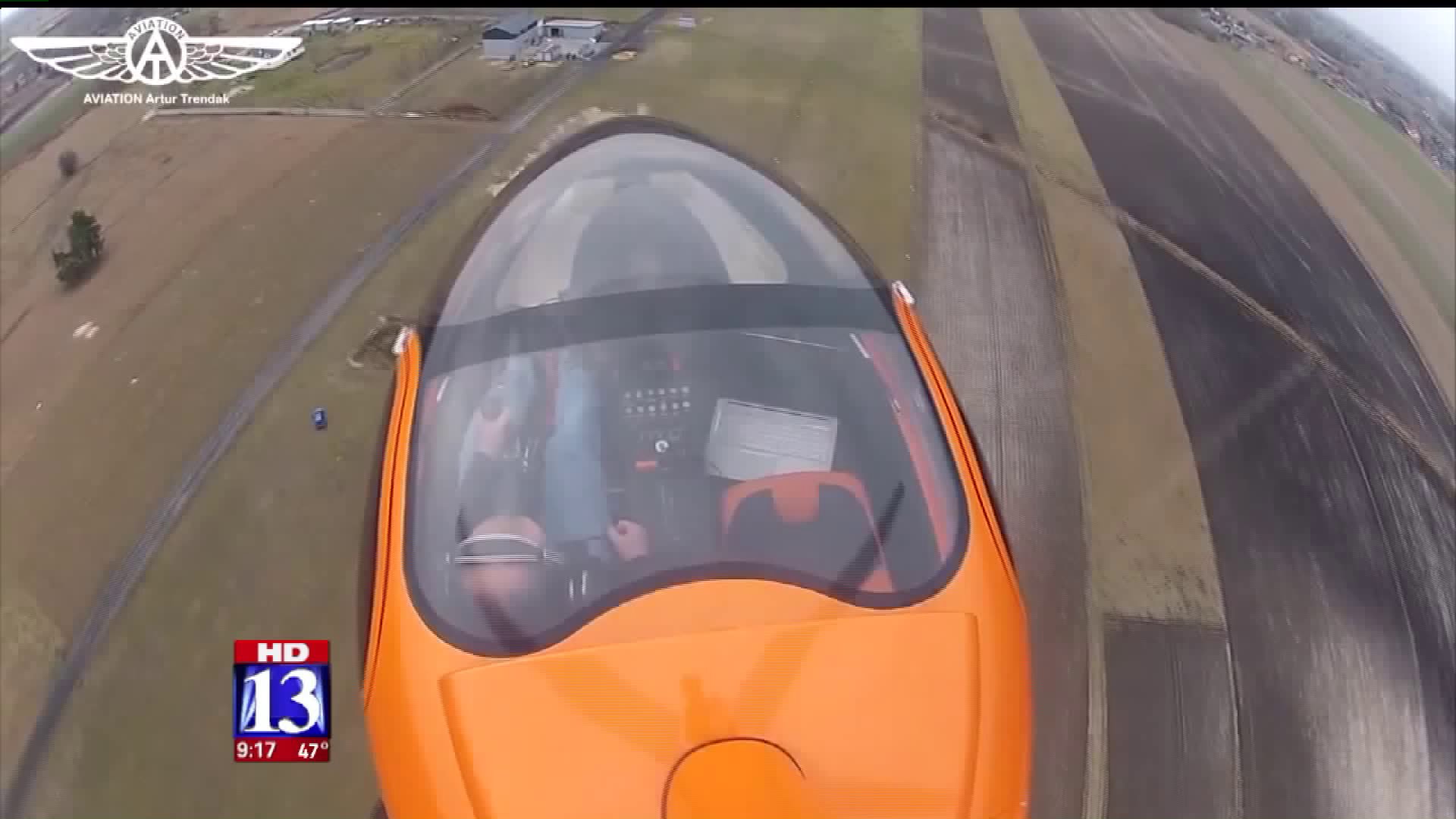 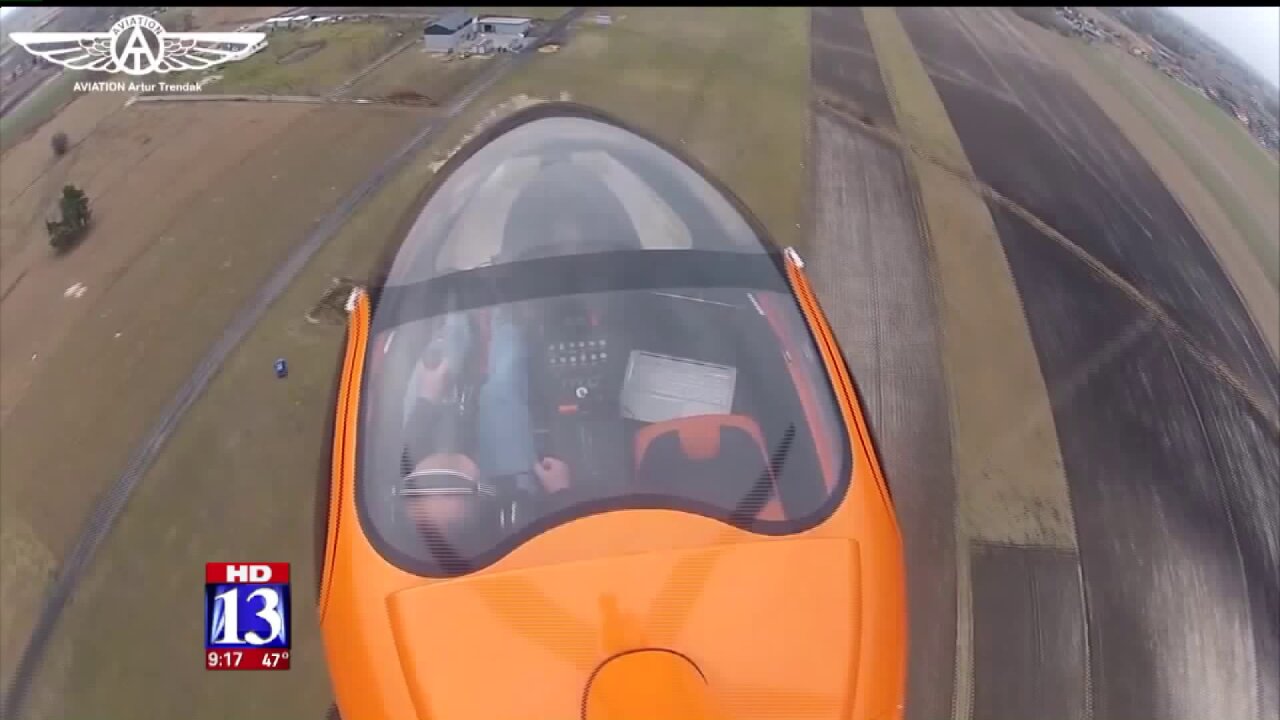 SPANISH FORK, Utah  - Two Utah companies are taking to the skies, in hopes of combining innovative ideas to save lives during search and rescue missions in Utah.

AirGyro Aviation is a gyro-copter distributor based out of Spanish Fork. A gyro-copter looks similar to a helicopter, but has a backwards-facing propeller attached to the body as well.

"You can fly 15 feet off the ground if you want to, and can land on a 15 foot strip," said Joshua Humphreys, company General Manager. Humphreys has two gyro-copters sitting in his hanger at the Spanish Fork Airport.

Humphreys says the cost of the gyro-copter is about 10 percent of what a standard helicopter costs, and the hope is to get them in the hands of sheriff departments who otherwise couldn't afford such a resource.

Yet, the most impressive part could be what they strap to it.

"There's definitely no radar like this that's this tiny, and can see the range that these see," said Joshua Hintze, IMSAR Vice President. IMSAR is a Utah based company that has produced a small and light enough radar to fit on the lightweight gyro-copter. What the radar can do is revolutionary.

"It can actually see through all weather, through clouds, day, night and dust storms," said Hintze of it's capabilities.

He said it can even detect how fire lines are shifting and spreading during forest fires.

The companies hope to pair up with the Department of Public Safety by next Spring, to be able to help out in search and rescue efforts.