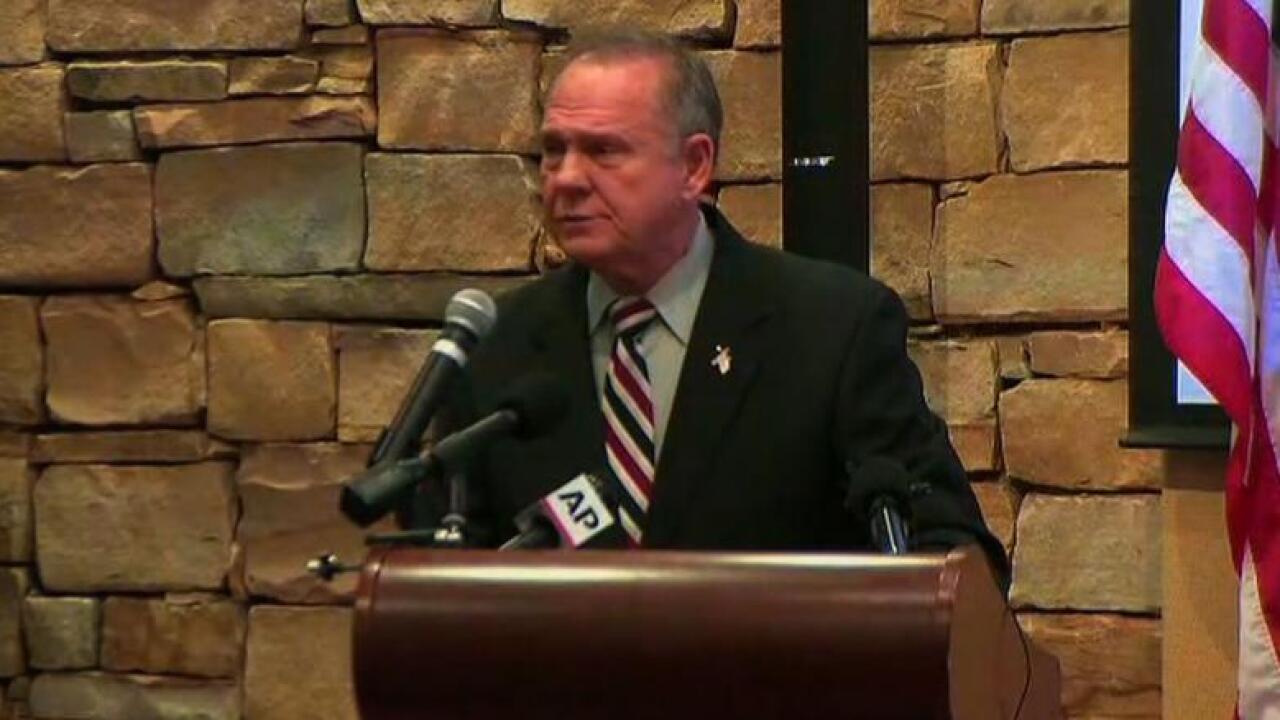 Alabama Republican Senate candidate Roy Moore reiterated his denials Saturday against what he said were allegations of sexual misconduct, adding that “revelations” regarding the charges will surface over the coming days.

Moore, who was speaking at a Veterans Day event at the Mid-Alabama Republican Club in Birmingham, called the allegations surfaced in a Washington Post report “yet another attack on my character and reputation in a desperate attempt to stop my political campaign for the United States Senate.”

“My opponent is 11 points behind … This article is a prime example of fake news. An attempt to divert attention from the true issues that effect the country like health care, military readiness, tax reform or national debt,” Moore said.

He added that the alleged incidents happened nearly 40 years ago and called them “very hurtful to me personally — I have the highest regard for the protection of young children,” before adding that he has never provided alcohol to a minor and has “not been guilty of sexual misconduct with anyone.”

Moore added that there were ongoing “investigations” looking into the motivations behind the Post article, and promised “revelations” about the story to come in the next few days, though he did not provide further specifics.

“We fully expect the people of Alabama to see through this charade and to vote in the primary coming up,” Moore said.

A number of Republicans withdrew their endorsements of Moore following the article, including the National Republican Senatorial Committee, which severed a joint fundraising agreement that benefits Moore’s campaign.

Moore has denied the allegations since they were published. He called the claims “completely false” Friday when appearing on Sean Hannity’s syndicated radio show.

The explosive Washington Post report Thursday based on interviews with more than 30 people detailed allegations that Moore pursued sexual relationships with several women when they were between 14 and 18 years old and he was in his 30s, including alleged sexual contact with the 14-year-old.

None of those three women told the Post that Moore sexually harassed, or assaulted them, or forced them into a relationship. Alabama’s legal age of consent is 16.