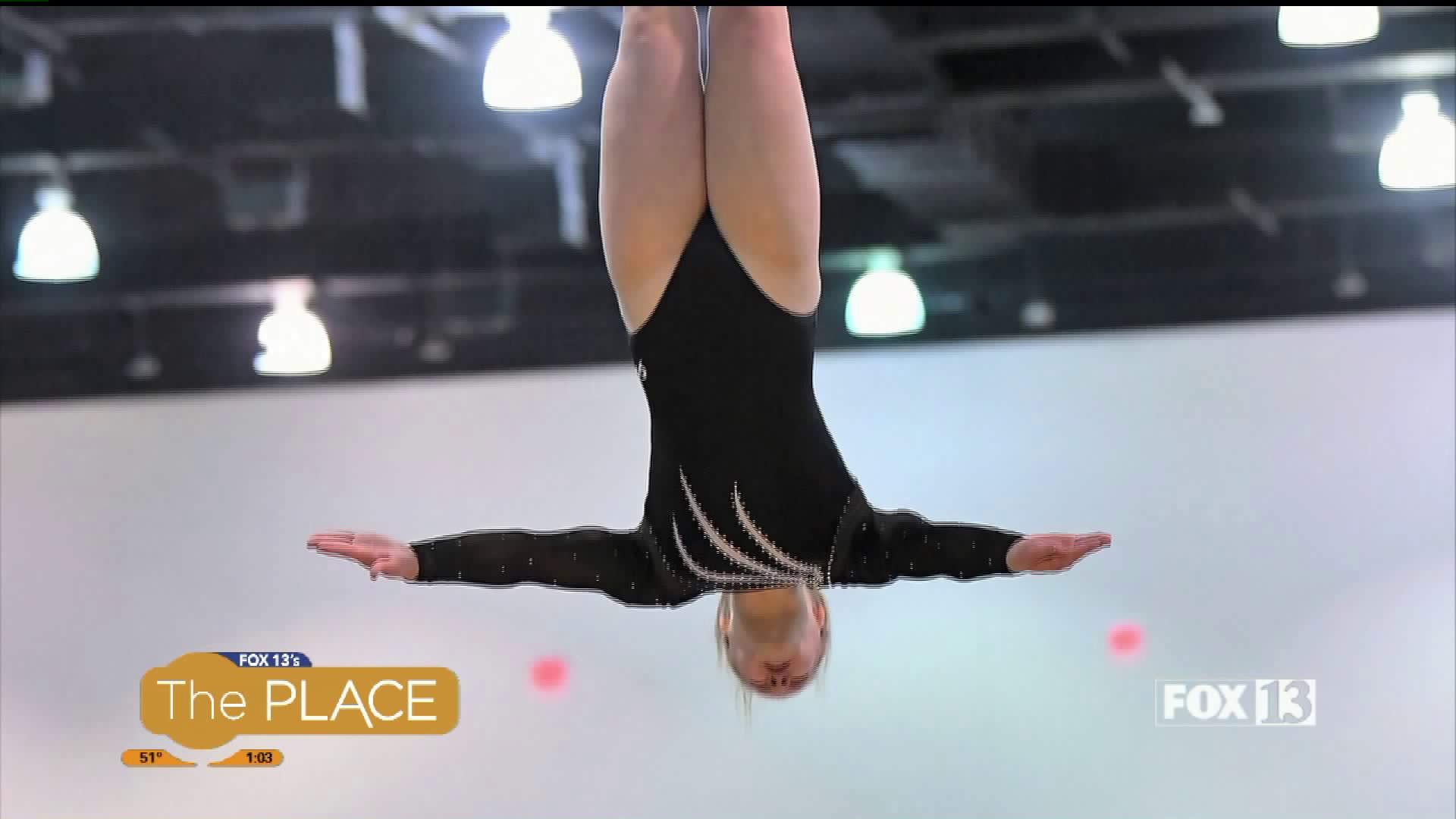 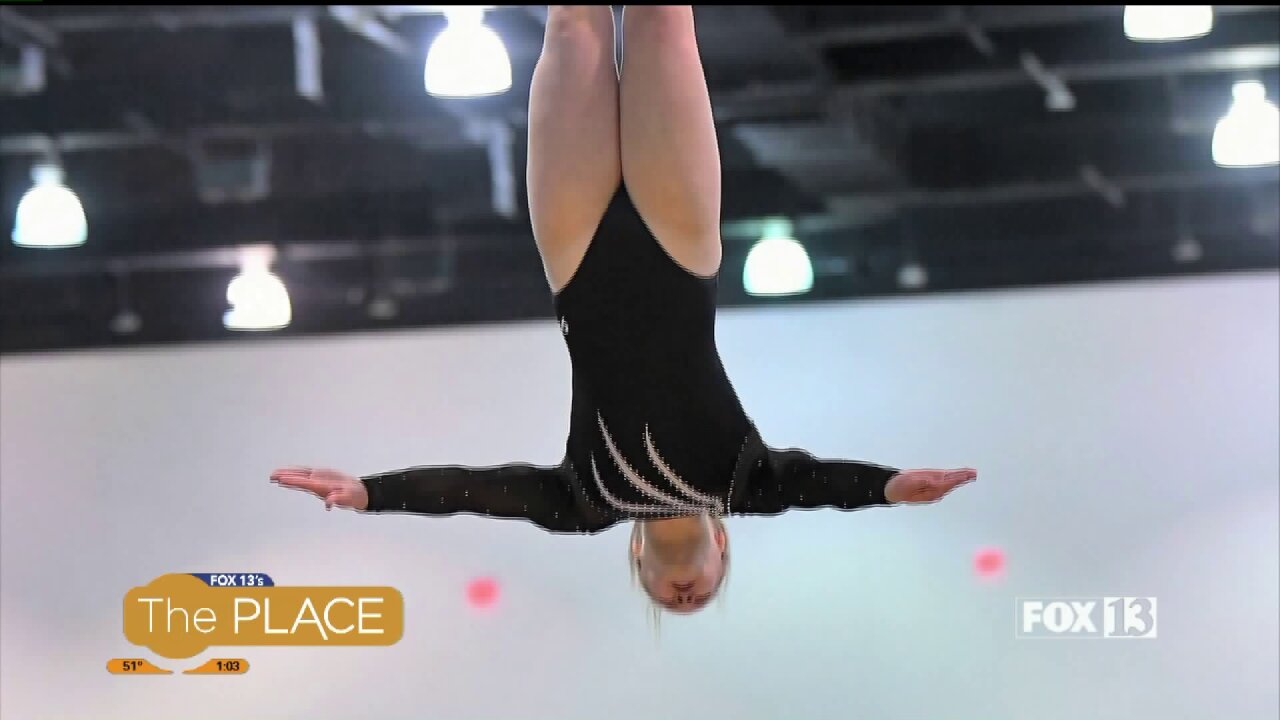 Ashley McDonald is taking the tumbling world by storm at just 15 years old.

This weekend, she is headed to the world competition for tumbling held in Bulgaria as part of the US team. She is only one of four athletes going in her age group.

She she began tumbling at the young age of just 4 years old, making it to this competition has been something she's dreamt about.

Countless hours and time since then has been spent at her gym, High Altitude Tumbling in Provo, and now her dreams have come true. Her coaches Andy and Colbie aren't worried at all about her performance during the competition. They say that she has put in a lot of time, dedication, and mental focus so they know that she will do her absolute best.

Ashley's 12 hours-per-week of training and years of scarifies, sweat and tears has led her up to this competition where she can share her passion with the world. Despite that this competition is the highest competitiion there is in the tumbling world, Ashley says she already feels like she's won stating, "I just want to do my best and wherever I place, I place. I hope to make top eight and that would be finals, but the ultimate goal is just to do my best."