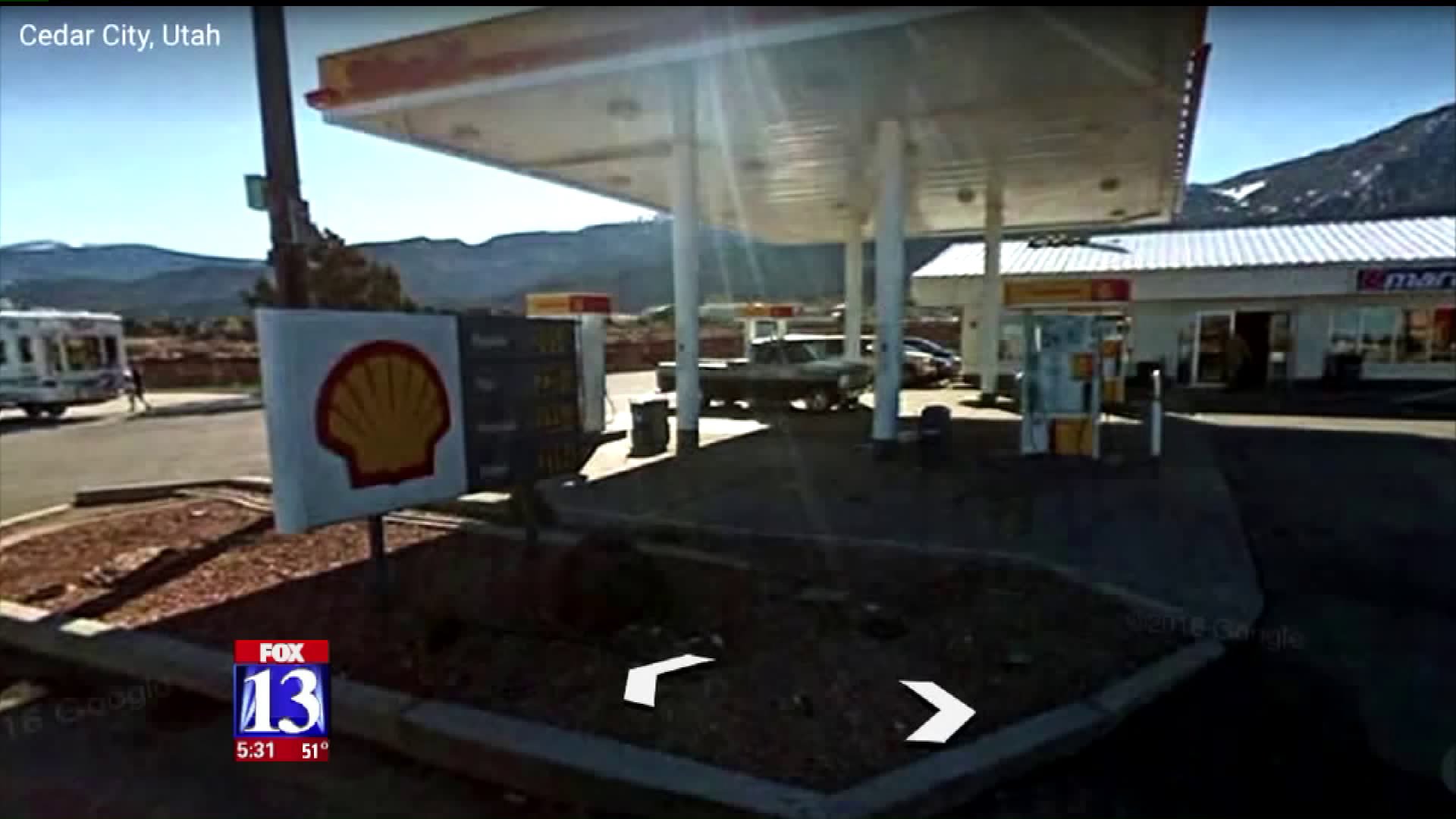 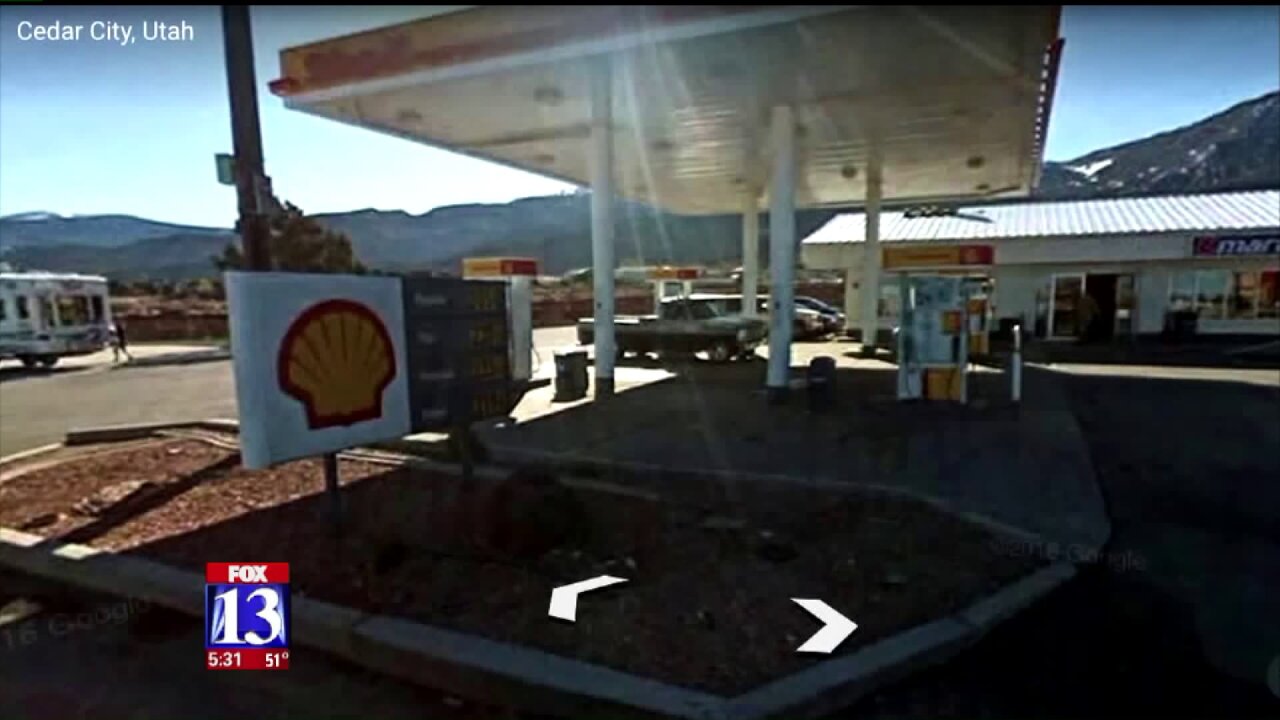 CEDAR CITY -- Police arrested a man who they said attempted to steal someone’s car and sprayed gas on the victim in the process.

Cedar City Police say the crime happened around 10:30 a.m. at a Shell station in Cedar City when the suspect approached a customer and demanded his keys.

The suspect allegedly threatened him by holding the gas nozzle and striking a lighter as though he was going to ignite the gas.

“He had a knife of his own and told the suspect to get out of his car, and the suspect sprayed him with the gas from the gas nozzle,” said Sgt. Jerry Womack of the Cedar City Police Department.

The suspect then jumped out of the car, ran back to his own car and used the victim's pump to fill up his tank and took off.

Police caught him about 15 minutes later on I-15 after deploying spike strips.