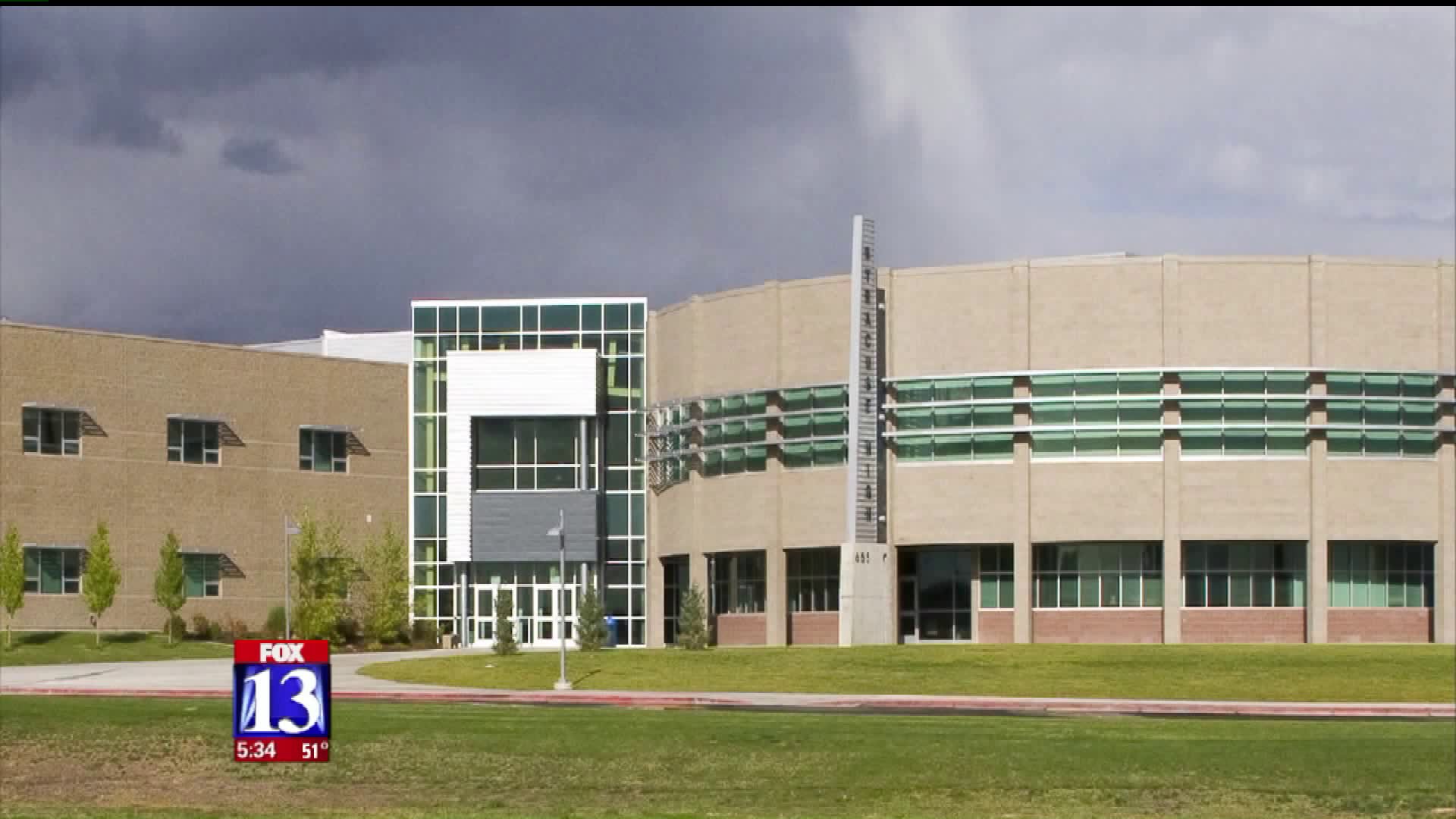 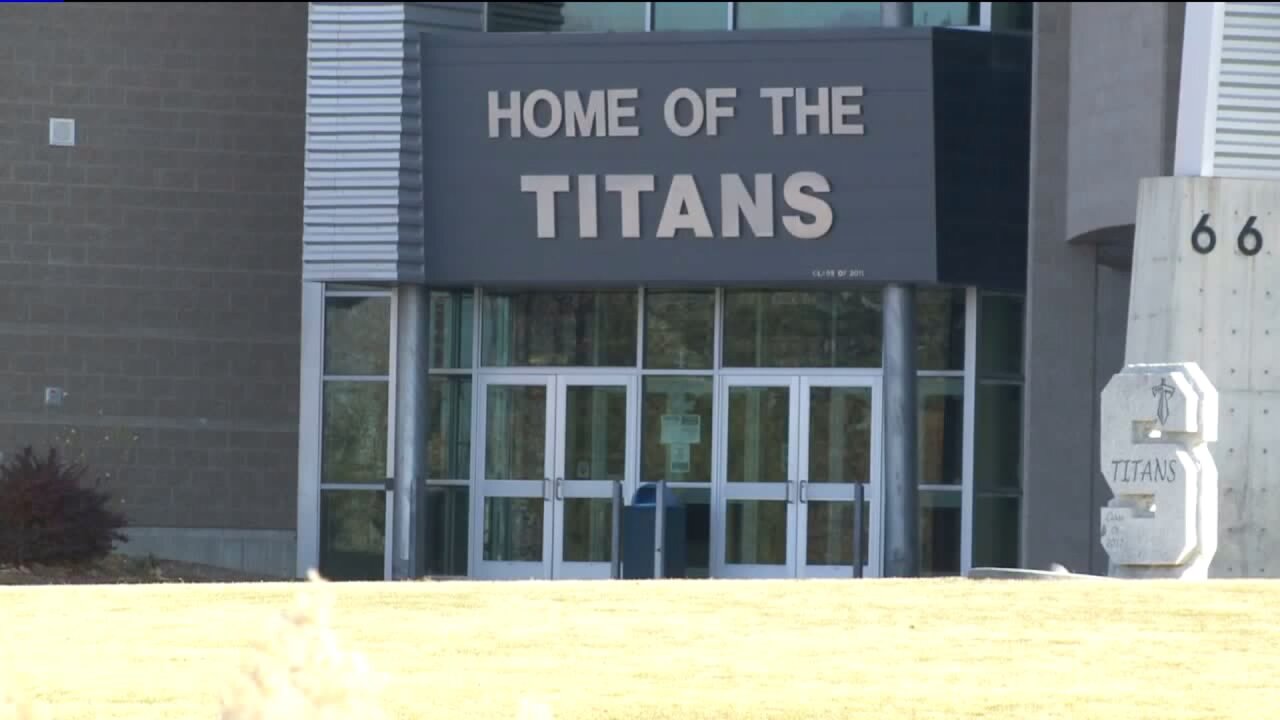 SYRACUSE, Utah - A teen accused of brandishing a knife inside a school in Syracuse and starting a fire outside is in custody.

Police said a real-life drama unfolded at Syracuse High School while students were rehearsing for a play Wednesday night.

Syracuse Police said a suspect, whose face was covered with a bandanna, went into Syracuse High School with a knife at about 8:30 p.m.

Custodians found him wandering the halls and asked him to leave.

That's when he pulled out the knife and ran off.

Police said, when they arrived, they found a fire in a dumpster behind the school.

Fire crews put out the flames and no one was injured.

Police escorted the students to safety and searched for the suspect.

Officers took a teen into custody a short time later.

They booked him into the Farmington Bay Youth Center for aggravated assault, arson and criminal trespass.