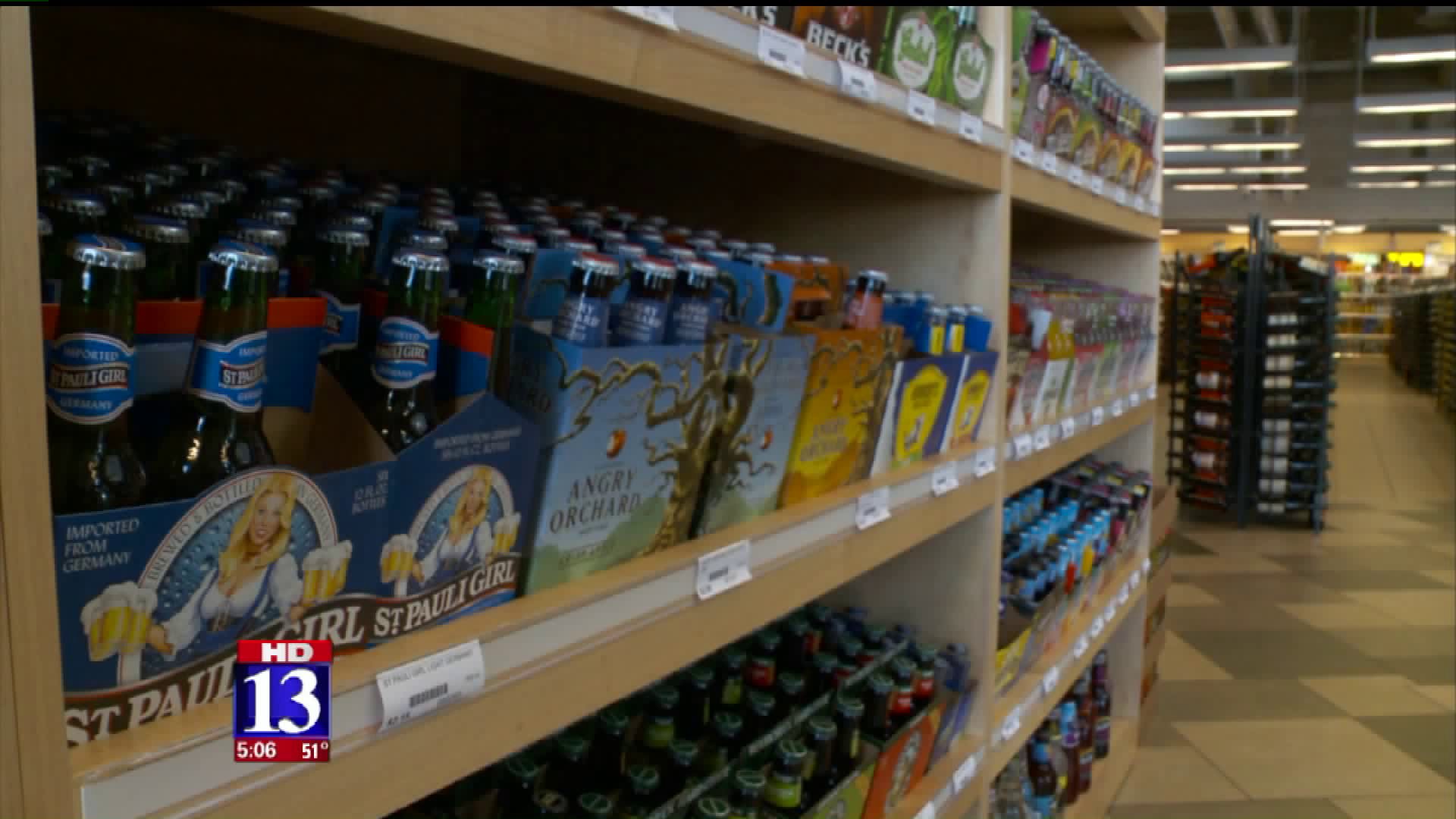 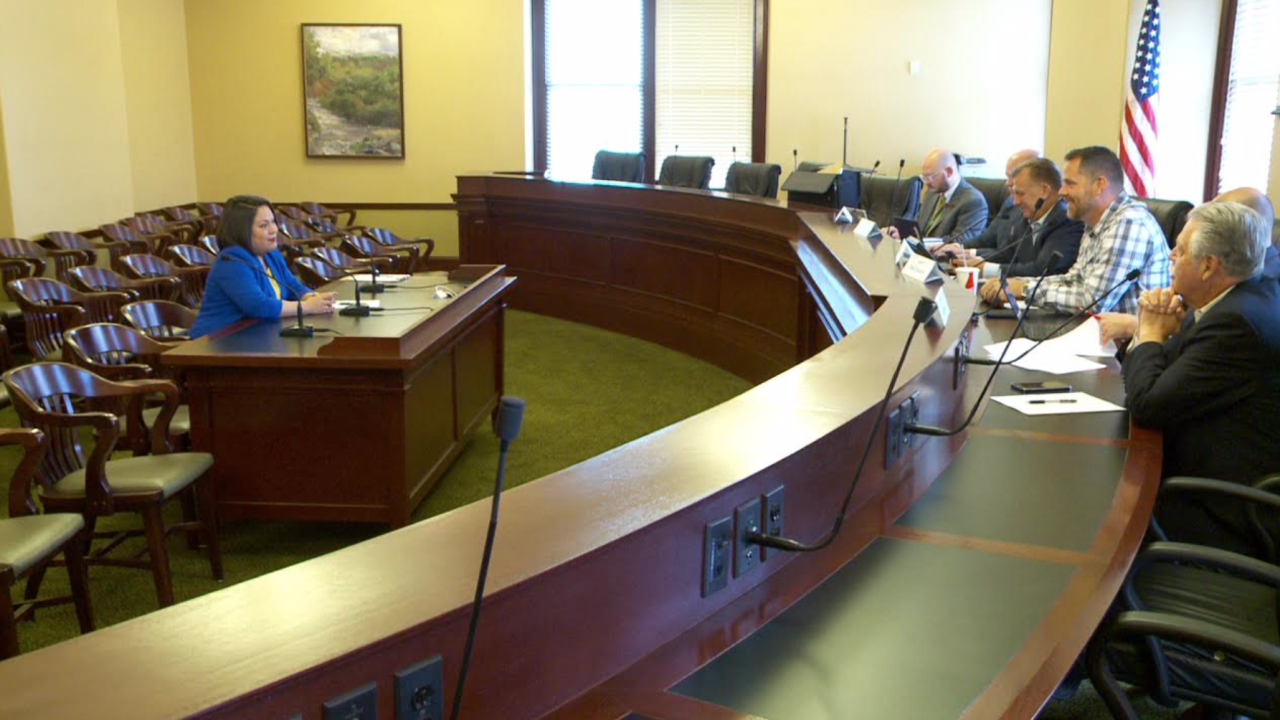 Her resume, which included oversight of five different state agencies, work with multi-million dollar budgets and a term in the Utah State Legislature, impressed her former colleagues.

In remarks during DiCaro's confirmation hearing before the Senate Business and Labor Confirmation Committee hearing, Sen. Curt Bramble, R-Provo, used it to push back on the perception that "outside groups" control alcohol policy in Utah.

"In other words, if you're not a drinker, if you're not Mormon, you don't get appointed, whatever," he said, before asking DiCaro: "Are you ready to take on that kind of challenge?"

DiCaro pointed to her collaborative work in the Utah State Legislature and replied: "I'm open to hearing all sides of the equation and will do my best in that role."

"There is a perception at times the DABC is controlled and managed by non-drinkers," he said.

RELATED: 3.2 beer changes may be coming to Utah, lawmakers hint

DiCaro was nominated by Gov. Gary Herbert to serve on the Utah Department of Alcoholic Beverage Control Commission. When confirmed by the full Senate next week, she will be one of three known drinkers on the seven member board that enforces alcohol policy and oversees state liquor stores that make hundreds of millions of dollars annually.

DABC Commission Chairman John Nielsen praised DiCaro as "a marvelous addition" to the board. He also pushed back on the idea that teetotalers controlled the DABC.

"Four of us don't drink. Three of us do. There has never been an instance where that has been an issue of contention among the members of the commission," Nielsen said. "In fact, I can clearly state those who consume alcohol are sometimes tougher on the purveyors of the industry than those who don't."

The DABC Commission is one of the state's most powerful and controversial commissions. State lawmakers point out they hear a lot from constituents about liquor policy. Sen. Anderegg acknowledged his libertarian leanings when he expressed his displeasure at the state being in the alcohol sales business.

"Try to be forward thinking in restoring as much as possible normality to the state as we move forward," he told DiCaro.

DiCaro told the committee that while she has been an occasional drinker, she supported herself through college serving tables in a restaurant. That helps her understand the impact some of the DABC's rules and regulations have on businesses.

Speaking to FOX 13 after her confirmation, DiCaro said she would like to see work done to help with alcohol policy and tourism.

"It would be good to be supportive of tourism industry and economic development efforts," she said.