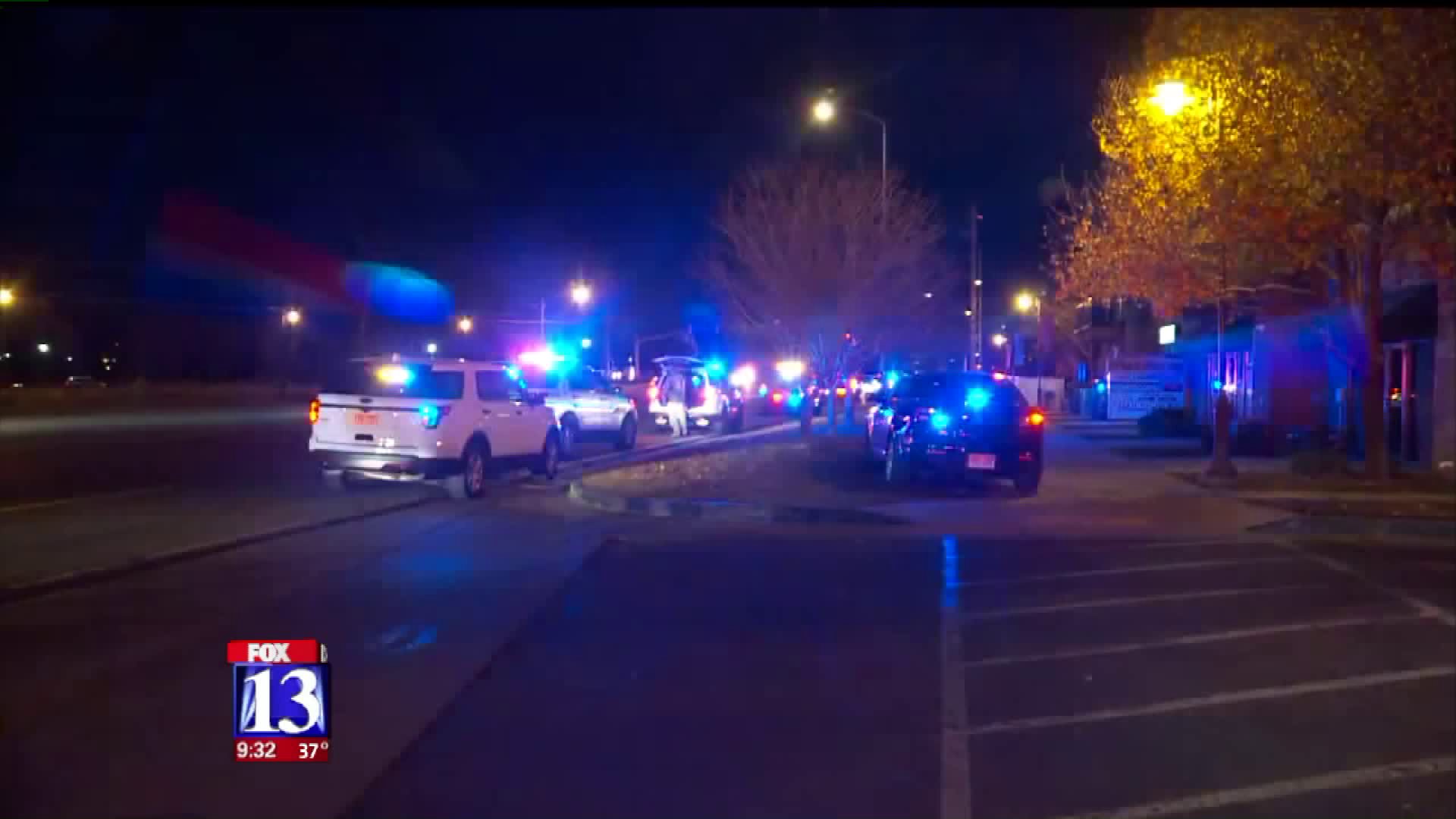 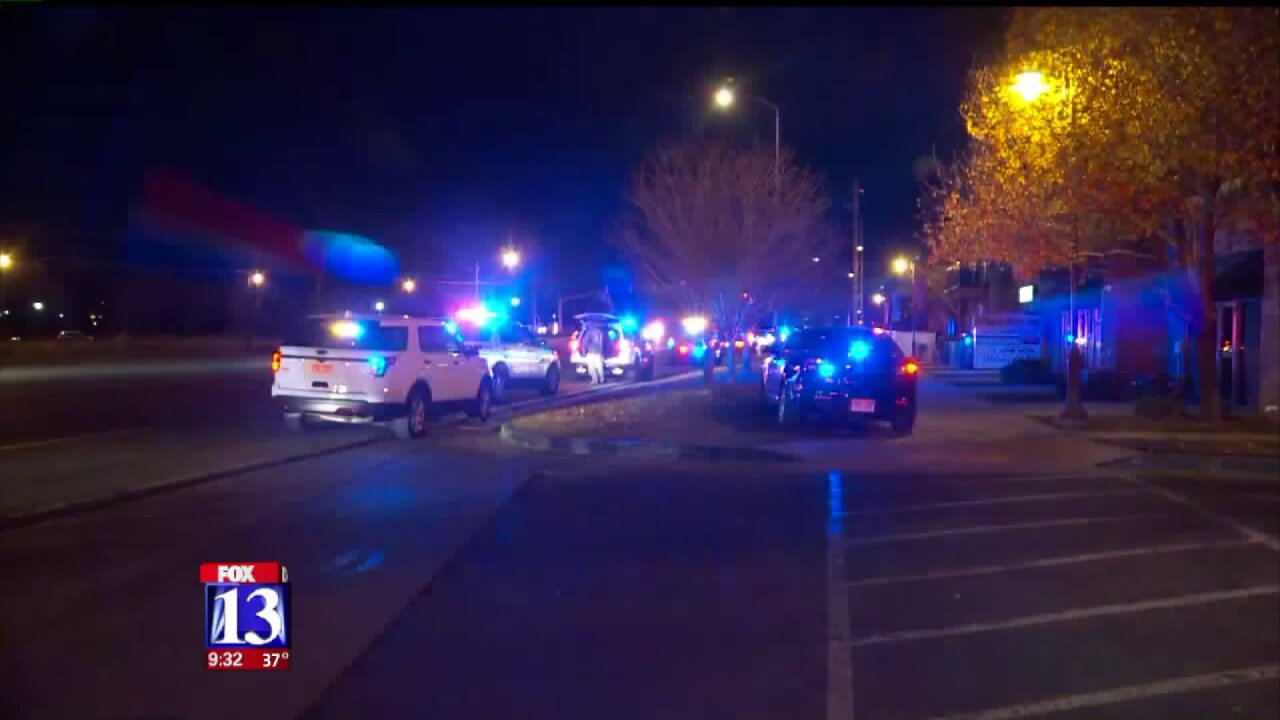 WEST VALLEY CITY, Utah -- We're learning more about the officer-involved shooting that sent an off-duty cop and two teens to the hospital.

The West Valley City officer was shot once and is home recovering. The teens are in custody but still at the hospital.

Shots were fired Tuesday night at an apartment complex on 3300 south in West Valley City, and residents who heard the shots are now on edge.

“I was just here, it could have went right through my window. It was really, really scary. I've never experienced anything like this,” said Mary Fillmore, who lives at the apartment complex in West Valley City.

Fillmore said after she heard the shots she opened her door and saw the officer on the floor.

Fillmore did just that, shutting and locking her door. She had no idea what was happening on the other side.

“I heard police screaming a code, and then he kept going, 'ah, ah!' and he kept screaming like that,” Fillmore said.

She told her son to hide in the closet, and soon police lights flooded the parking lot.

“All the sudden everything was cops: cops everywhere,” Fillmore said.

She said based on the more than half a dozen shots she heard, she thought someone was dead.

“It was really scary,” Fillmore said.

For the past year Fillmore said she has seen the officer at her apartment complex often, but when he was hurt and on the floor: “He wasn't wearing his uniform, so I don't know if he was targeted."

Investigators say after the off duty officer called dispatch for help, a car matching the description of the vehicle seen speeding from the scene pulled up at a nearby hospital with two teens. One of the boys had a single gunshot wound the other had two. At this point police still aren't releasing much information.

“The investigative team has not had an opportunity to interview any of the people directly involved in this case—neither the teenagers nor the officer,” said Roxeanne Vainuku, Public Information Officer for the West Valley Police Department.

Police aren't saying where the officer or teens were shot, who shot who, or what led up to the gunfire.

“Details that may seem insignificant at this point may become very significant as the investigation proceeds,” Vainuku said.