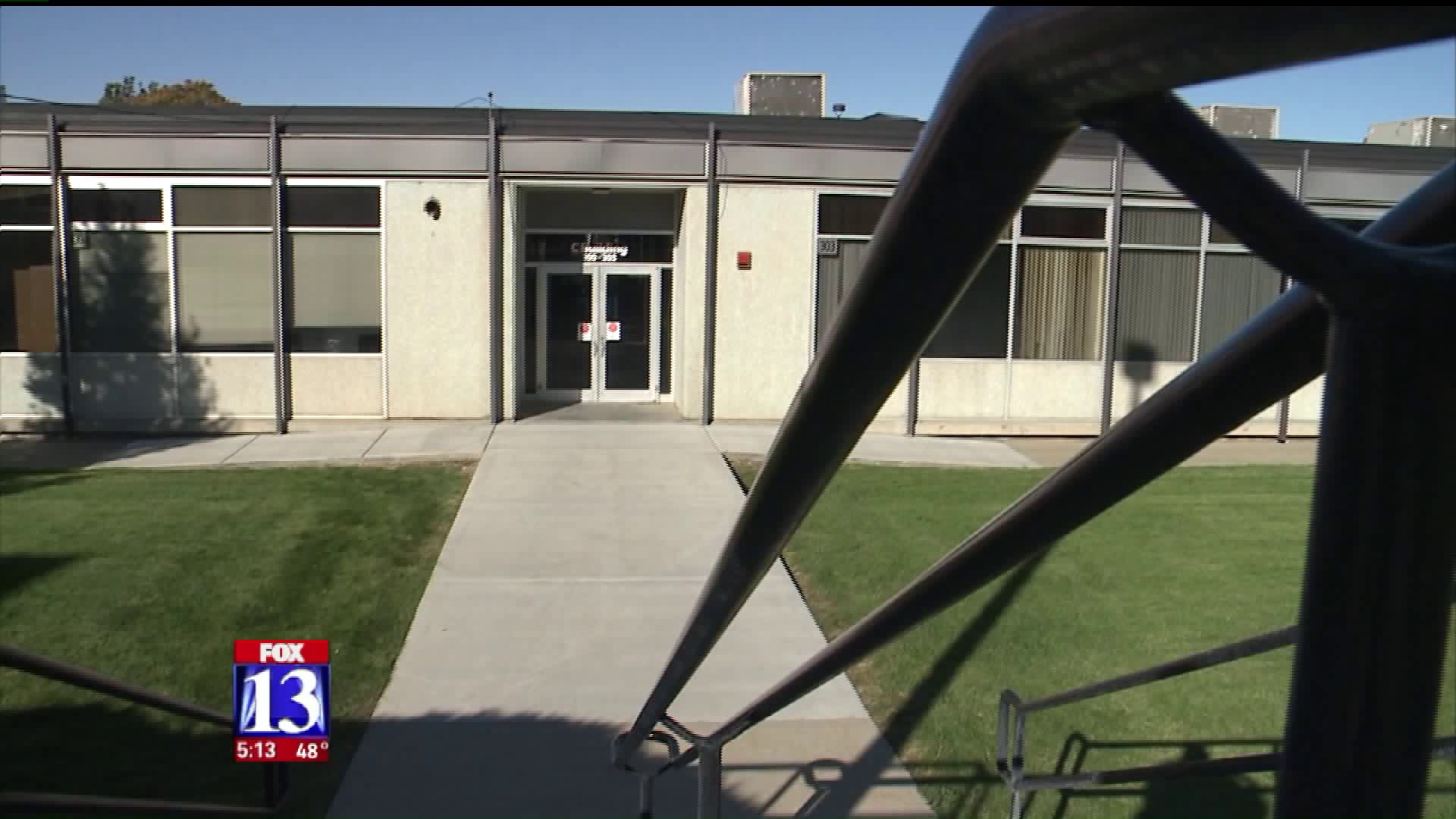 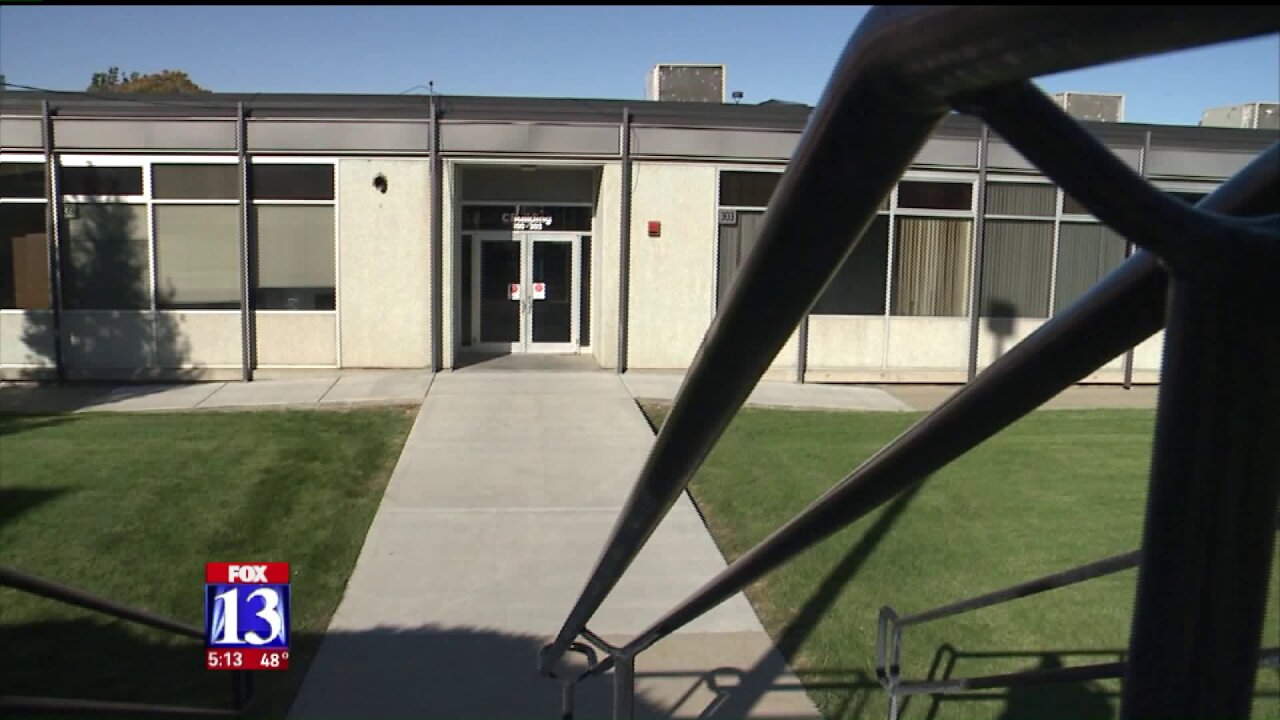 UTAH - Six Utah school districts along the Wasatch front will ask voters on Tuesday to approve bonds to rebuild and remodel several schools, as well as fund other projects in the district.

Here is a look at three of them:

“It would rebuild six schools throughout the district, including the one here at Hillcrest High School,” Haney explained, plus, “Partially renovate another high school-- Alta High School.”

Hillcrest High, he said, was built in the early 60s and has not undergone any major renovation in its 50-plus years of operation.

Haney said other projects in the bond include rebuilding the front offices at six elementary schools throughout the district and installing additional natural lighting like windows and skylights at 18 schools in the district.

As far as how long this would all take, and when it would begin-- “Our aim here is from 7 to 10 years, but we would begin immediately on many of the projects,” Haney said.

The $238 million dollar, 10-year bond would raise taxes about $15 a month for an average household, spokesperson Ben Horsley explained.

“The two main projects that are part of the bond are Skyline High rebuild and a Cyprus High rebuild,” he said. “In addition to that, a handful of other projects.”

The bond would also signal the start of the district’s 40-year strategic plan that calls for rebuilding or remodeling every single school in the district.

“If we can get this influx of cash, we can start working on rebuilding and renovating all of our facilities across the district,” he said.

He said they need facilities conducive toward 21st century learning.

A $106.5 million bond would, like Canyons, also not include any tax increases.

Plus, he said it calls for building two of what’s called ‘Professional Gateway Centers’ (PGC) outside two of the three middle schools in the district. He said they’ll build a third PGC outside the third middle school with existing funds.

A PGC is an annex outside of the current school building, and Bates said activities in the buildings would be part of the school curriculum and help students develop skills in a variety of areas.

While part of Ben Lomond High School underwent renovations in recent years, Bates said the gymnasium is still the original from the 1950s.