Polygamist with Utah ties arrested for murder in Mexico 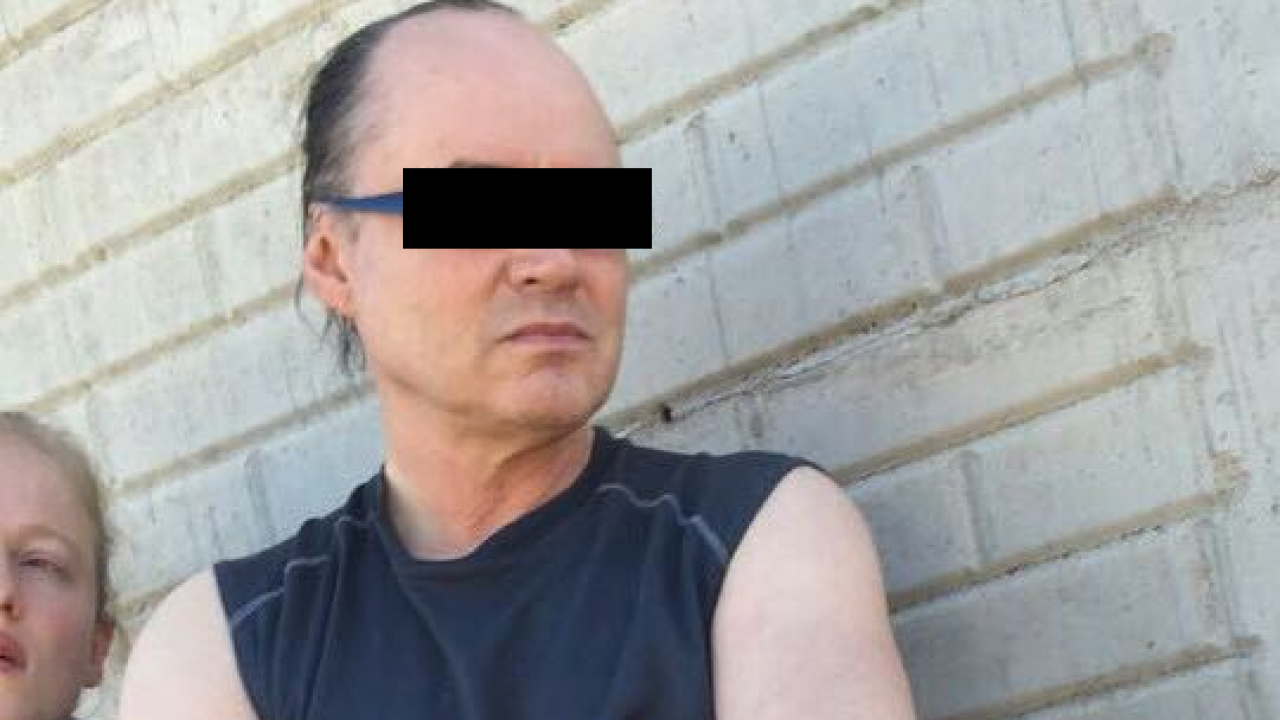 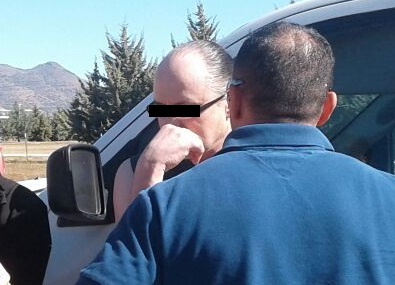 SALT LAKE CITY — A polygamist with Utah ties who has spent 15 years on the run has been detained in Mexico on suspicion of murder.

Orson William Black, 56, was taken into custody as part of an ongoing investigation into the murders of three people in Mexico in September. He has also been wanted in Arizona for more than a decade on sex crimes charges.

A statement from the Chihuahua State Attorney General’s Office on Monday said homes were searched near Mennonite camps in that area recently. The prosecutors said Black, who also went by “Larry William Black,” was detained alongside 26 other illegal immigrants in Mexico, four of his wives and a woman described as a “concubine.”

“In the course of the investigation, it was pointed out that the victims did not have birth certificates and that the members of the religious community that came to identify did not claim the bodies, so the collaboration of the United States Consulate was requested to learn more about of that group,” prosecutors said in the statement.

Black has been sought for more than 15 years in Utah and Arizona. A member of the Fundamentalist LDS Church based in Hildale, authorities believed he fled to Mexico after being charged in Arizona with child sex crimes. The Mohave County Sheriff’s Office confirmed to FOX 13 on Monday it had an active, extraditable warrant for Black on three counts of sexual conduct with a minor.

Mexican prosecutors revealed Black is under investigation in the murders of three people, ages 15, 19 and 23. The attorney general’s statement only referred to the victims as Americans by their first names — Robert W.B., Jesse L.B. and Michael B. — but also suggested they were part of Black’s group.

During a series of searches, police also said they located dozens of stuffed exotic animals including zebras, buffalos, a lion and a bear.